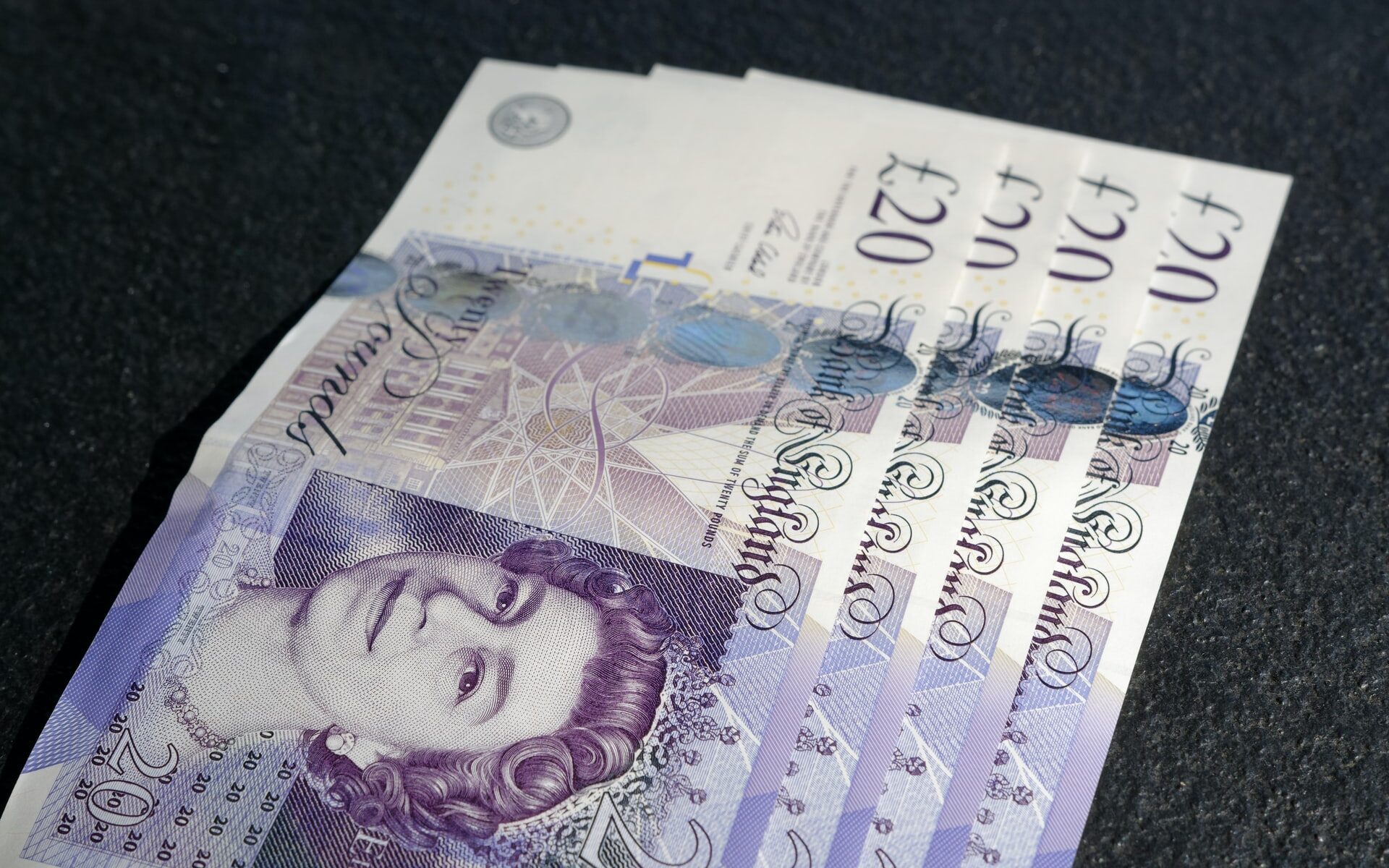 Empires come and go, and it is in that context that we ask whether the pound sterling will survive the greatest monetary easing experiment in the history of finance.

The backdrop to the question of whether the pound sterling will survive and why the oldest surviving currency GDP could be nearing the end of its lifespan.

As Darren Winters explains, the Federal Reserve and its western aligned central banks, the ECB, BoJ, and BoE, have been following a policy of expanding the money supply M2 since the Great Recession 2008, more than a decade ago. Near-zero interest rate policy, central bank asset purchases, known as quantitative easing and yield targeting, have succeeded in keeping asset prices propped up and derailed another Great Depression. The bull market creates an illusion of wealth which turns the investment and consumption wheels of the economic machine.

But the unintended consequences of an unprecedented monetary easing policy are widening economic inequality as those with assets and the ability to borrow the cheap money become wealthier, leaving those without assets behind. Social friction and political instability often follow.

The blowback of a massive monetary easing policy is that it puts the currency under extreme stress, which causes currency debasement and hyperinflation. So, it is in this context that we ask whether the pound sterling, the oldest currency in history, will survive.

A study of 775 fiat currencies indicates the average life expectancy of fiat currencies is 27 years, with some taking a month to crash and others surviving for centuries. Put simply, every fiat currency that has existed in history has a lifespan that ultimately fails.

So the global pandemic has led to the doubling down of central bank monetary easing policy. Skyrocketing M2 is the untold reason why households are experiencing escalating prices for necessities. Emergency payments during the pandemic, either stimulus cheques or furlough payments, help relieve financial hardship for many living paychecks to paycheck. But paying workers to be idle and collapsing economic activity through enforced lockdowns meant that there would be more money in the system chasing fewer goods. Inflation, higher prices would inevitably rear its head.

Moreover, the lockdowns sent M2 to the moon and spurred a boom in the FANNG companies using cutting-edge fouth revolution technologies.

While Amazon boomed during the pandemic, the brick and mortar meltdown trend accelerated.

The pandemic has accelerated the digitalization of everything and the use of robots. So humans need not apply for work, as intelligent bots are more efficient. Tesla employs more robots than people, and the most valuable companies today have the lowest headcount. Today, there is a disconnect between economic activity and human employment.

So Darren Winters believes the disenfranchising of humans from the productive economy could inevitably lead to Universal Basic Income UBI.

In other words, UBI, also known as Modern Monetary Theory MMT is likely to send M2 to pluto, and we believe that at least a fiat currency will be sacrificed, thrown under the bus, to save the rule by fiat system

The pound sterling is the most vulnerable to currency debasement compared with the other major two currencies. So will pound sterling survive another decade, bearing in mind the world’s oldest currency has been in a secular decline for the last century.

Before 1945 the pound sterling was the world’s reserve currency. But for the pound sterling, the UK’s victory in WWII should have strengthened the currency, even though the war had virtually bankrupted the UK. But a series of political blunders, for example, taking a back seat in the early stage of the European project, and the independence of its colonies has led to a steady demise of the UK on the geopolitical stage. So a rapid switch to USD followed in 1945.

Moreover, the Suez Canal crisis in 1956 highlighted the UK’s declining status on the global stage and confirmed it as a ‘second-tier world power.

From there on, it was downhill for the world’s oldest fiat currency and former world reserve currency

The most humiliating point came in 1976 for the former Empire on which the sun never sets when James Callaghan’s Labour government was forced to go to the International Monetary Fund IMF with a begging bowl requesting a $3.9 billion ($17.7 billion in 2020) loan to keep the street lights burning.

Will the pound sterling survive another decade, bearing in mind that foreign exchange reserves for the currency are at an all-time low?

Moreover, USD prevails as the dominant international trade currency, with a 51.9% share of the value of international currency usage in 2014. The euro is second, with 30.5%, and the British pound ranks third with a 5.4% share in 2014.

So we were not surprised that BoE pulled away from a rate hike.

It would be no surprised if UK politics continues to drift away from Europe, its largest trading partner by proximity pound sterling demise will accelerate

So will the pound sterling survive?

In just two decades, the pound has lost nearly 50% against the euro, and in 2007 one pound sterling was worth two USD. The collapse in GBP is already happening.

Darren Winters suggests that the UK will rejoin the EU perhaps without pound sterling.