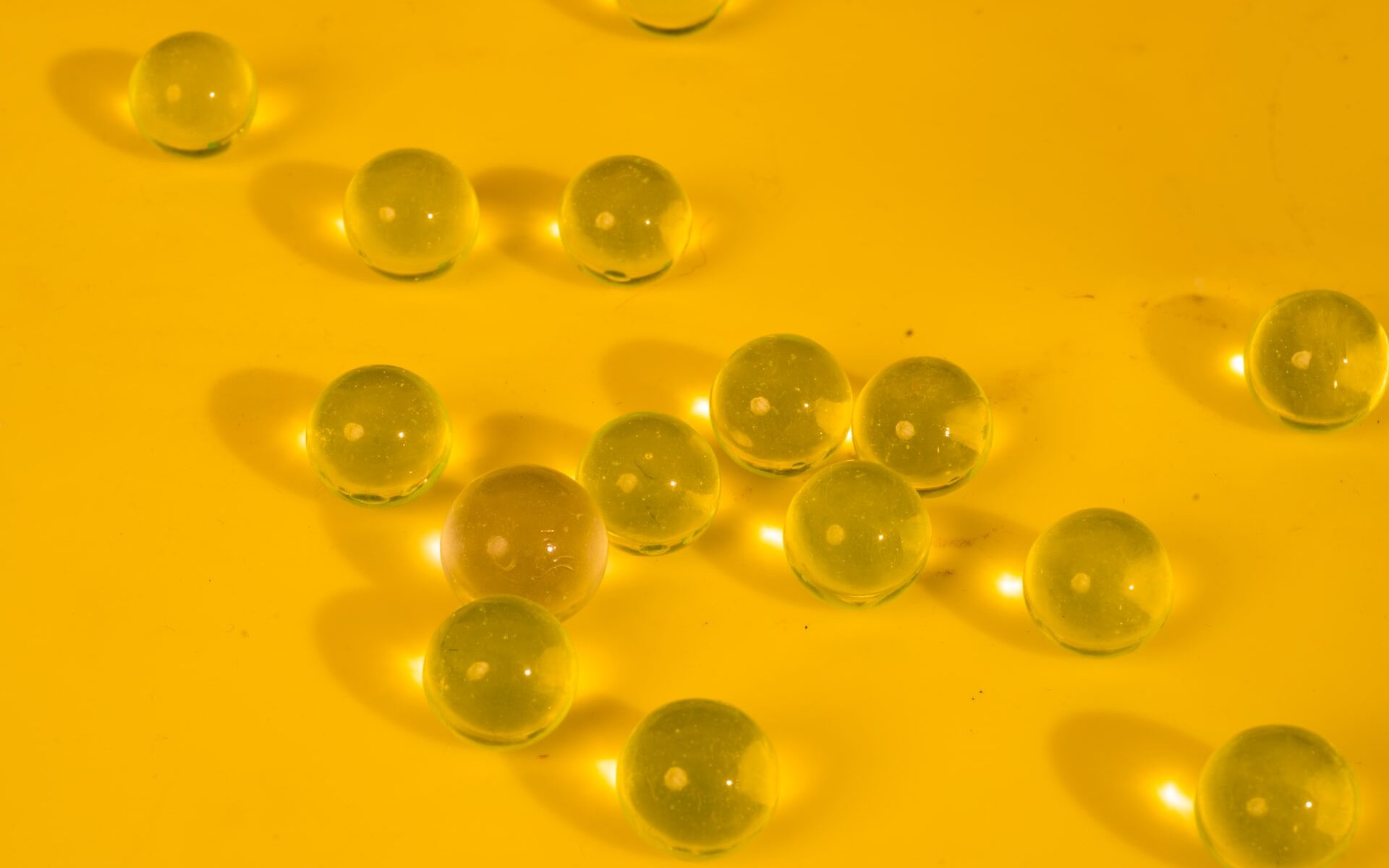 Investors are experiencing fusion with uranium stocks, pardon the pun but uranium stocks are giving another meaning to the current melt-up in asset prices.

Uranium stocks are hot right now as positive capital flows into uranium stocks suggest that investors are piling their chips on companies active in the renascence of nuclear energy, marketed as green energy.

One facade of the fourth revolution is sustainability, which means the overlords are obsessed with ensuring that their minions beaver away with minimal impact on the environment. One way of succeeding in your goals is to turn them into a fashion trend. So, the minimalist lifestyle is already trendy. Hipsters are minimalists.

Perhaps we are at the cusp of a boom in recycling materials. A shift from burning fossil fuels to power the next generation of mass transport could also be a macro trend.

But this does not mean the end of oil as a valuable commodity, bearing in mind that practically everything is made from petroleum, including your keyboard. So, we will see more efficient use of petroleum.

Darren noted that nuclear energy could be the solution for tomorrow’s digital global currency powered by blockchain technology. “Shift to the right in the demand curve for uranium driven by new technologies; if so, the uranium price breakout could be real,” we wrote.

“What is also real is the electrification of mass transportation which could support this recent uranium price breakout,” he added.

The list of countries with a proposed ban on internal combustion engines keeps growing.

In an article more than three years ago, it was written that the price-breakout in uranium stocks was real and not a fake head breakout. Yet another bang on the money call.

So, it comes as no surprise to long-term readers of this blog that uranium stocks surge as investors bet on nuclear power amid a power crunch.

The history of uranium and nuclear energy can be traced back to the atom.

Martin Klaproth, a German chemist, discovered Uranium in 1789 by extracting it from a mineral called “pitchblende”. So, the chemist named it Uranium after the then newly discovered planet, Uranus. Then in 1895 German engineer, Wilhelm Röntgen discovered the history of nuclear power with X-rays and radiation, which set into motion a series of experiments and discoveries—including that of radioactivity.

But it was not until 1905 that Albert Einstein set the stage for nuclear power with his famous theory relating mass and energy, E = mc2. Roughly 35 years later, Otto Hahn and Fritz Strassman confirmed his theory by firing neutrons into uranium atoms, which yielded elements lighter than Uranium. According to Einstein’s theory, the mass lost during the reaction changed into energy. This demonstrated that fission the splitting of one atom into lighter elements had occurred.

In 1939, a team of French scientists led by Frédéric Joliot-Curie demonstrated that fission can cause a chain reaction and filed the first patent on nuclear reactors.

Uranium is also extremely energy-dense. A one-inch-tall uranium pellet contains the same amount of energy as 120 gallons of oil, which makes uranium nuclear power more efficient than other energy sources.

For example, nuclear power is expected to play a significant role in the UK’s plan to reach net-zero carbon emissions by 2050. Additionally, Japan recently approved restarts at three of its nuclear reactors after initially phasing out nuclear power following the Fukushima accident.

The fear surrounding Uranium, reactor meltdowns of the 70s and 80s is not in the mindset of the bulk of the electorate. So voters are unlikely to reject nuclear fuel.

Uranium is currently used as fuel in nuclear power reactors for electricity generation which provides “14% of the world’s electricity”.

But it is the boom in electric vehicles, which Darren Winters believes will provide the most favorable tailwind for Uranium stocks over the coming years

More than 10 million electric cars were on the world’s roads in 2020 with battery-electric models driving the expansion.

Electric car registrations increased in major markets in 2020 despite the Covid pandemic. Electric cars had a record year in 2020, with Europe overtaking China as the biggest market. Consumer spending on EVs continues to rise, while government support stabilizes

So, a boom in Evs, a macro trend, will propel the demand for electricity and uranium used in nuclear reactors to generate nuclear fuel.

In short, Darren Winters believes that buying uranium stocks on the dip provides investors with a high probability of making money.