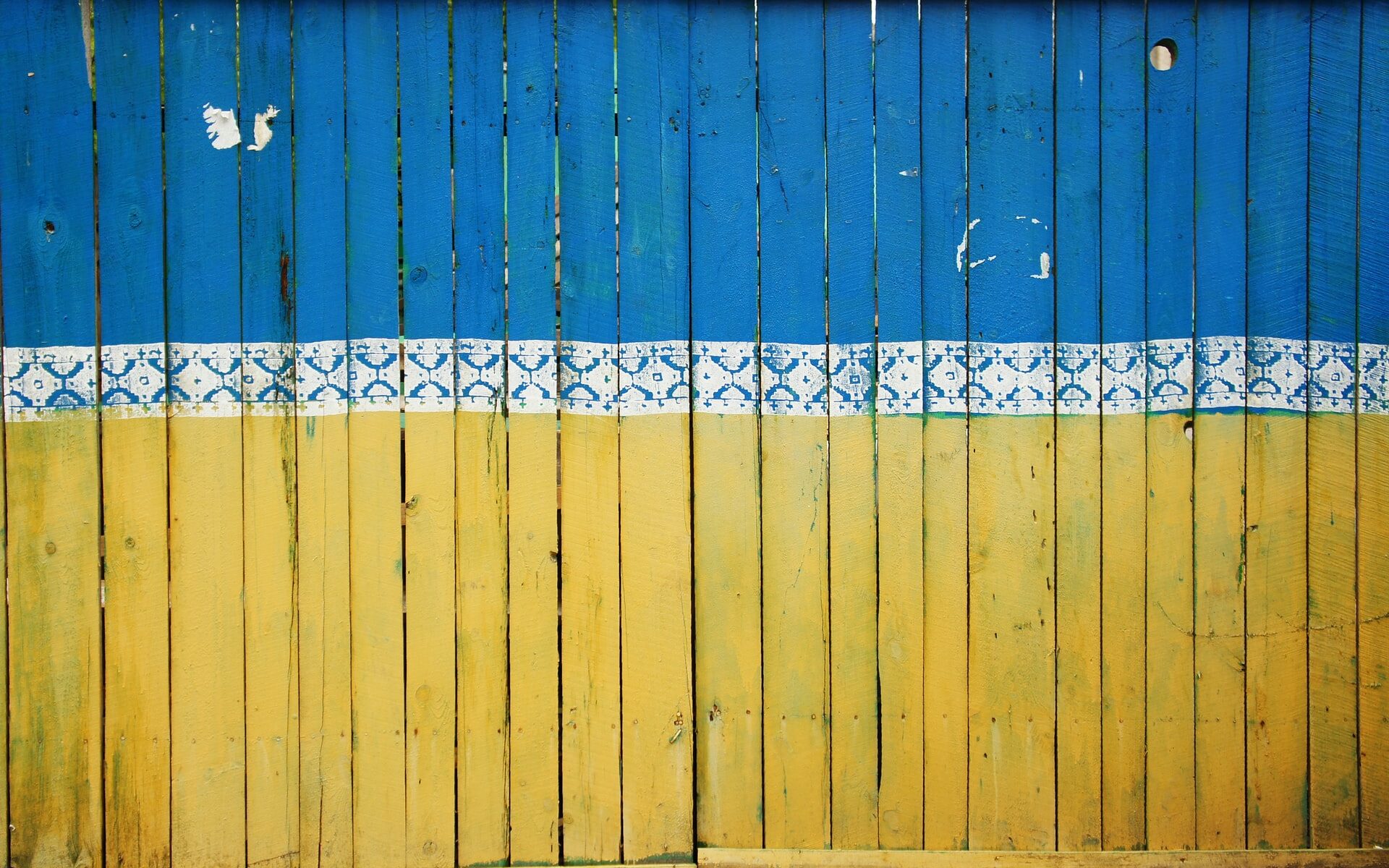 Darren Winters points out, It might be worth zeroing in on the Ukraine conflict’s direct impact on supply chains and global commodity prices.

Some of you might be thinking, what is the point, bearing in mind the existential threat of civilization-ending in a nuclear war, which has been calculated at 10% by a bank, a sobering thought for a gloomy wintery morning.

The rationale for doomsday investing is that if investors are correct to buy at discounts, they will bag a fortune. Alternatively, if the bulls make a bad call, and the hand of faith serves the apocalypse, then who will he&she make margin calls to.

In other words, despite the existential threat now being more real than ever, investors have nothing to lose in the worst-case scenario.

Let’s take a look at the existential threats facing nations in history and how big investors made their loot out of chaos and war.

So during the Battle of Waterloo (the 1800s) Rothchild bought up UK assets, Gilts, and stocks on the pennies, based on fake news that the UK was facing an existential threat due to the French defeating the British.

But the truth was Britain was winning the bloody Battle of Waterloo, and the Rothchilds ended up owning the British economy on the pennies.

International trade was equal to 65% of Ukraine’s GDP in 2020, totaling $102.9 billion of goods exchanged with countries around the world, according to the visual capitalist.

Ukraine conflict’s direct impact on supply chains and global commodities to the tune of $102.9 billion

In a piece entitled, Ukrainian Crisis dated December 14, it was written, “Ukraine is the breadbasket of Europe.”

According to the CIA World Factbook (2014), Ukraine produced 25% of all agricultural output in the former Soviet Union.

As Darren Winters explains, In other words, a Ukrainian crisis would hit consumers’ wallets, particularly in Europe, as it would increase food and energy costs and tip the EU into a deeper recession.

Ukraine conflict’s direct impact on supply chains and global commodity prices means that agricultural commodities prices could continue to rise, particularly if there is a bad harvest

Now we are getting back to the essence of what is truly valuable. It is not yields on bonds or dividends on stocks but farming yields. In other words, fertile land is a scarce resource that provides produce. If there is a nuclear reactor disaster in Ukraine, we could see famine in Europe, which could lead to political instability.

Is an Arab Spring in Europe 2022 on the cards as food prices skyrockets?

Ukraine accounts for $9.4B cereals export in 2020 representing 19.1%, according to UN Comtrade.

Iron and steel exports are valued at $7.7 B representing 15.6% of exports.

Animal or vegetable fats, oils, and other products are valued at $5.8B and oil Ores, slag, and ash $4.4B.

The VW Group has warned that due to the current situation in Ukraine, there may be disruptions in the supply chain.

BMW AG joined Volkswagen AG in warning of production outages because Russia’s war in Ukraine is disrupting car-parts supplies from the country.

The Ukraine conflict also calls into question the validity of treaties

Ukraine has shifted away from Russian trade dependence since its independence from the USSR in 1991, particularly as the conflict with Russia escalated in the 2010s. Furthermore, Ukraine’s Association Agreement with the EU in 2014 facilitated free trade between EU nations and Ukraine. So Ukraine was pivoting to the West and was promised in 2008 that it would be allowed to join NATO. Ukraine is also a sign of the Nuclear Nonproliferation Treaty (NPT) as a non-nuclear state, as agreed in the Budapest Memorandum.

In short, Ukraine gave up its nukes from the soviet era on the understanding that signatures of the Budapest agreement “respect the independence and sovereignty and the existing borders of Ukraine”. In other words, the West has blinked.

Now, what if Putin decides to test NATO’s article five, believing that the big member countries will melt away from their obligation and opt to save their skin from nuclear annihilation?

What if NATO is a paper tiger that folds when it comes under pressure from a nuclear heavyweight?

It is a dangerous situation with nuclear powers eyeing each other up.

When predators smell fear they can be driven to attack.

Will historians look back at the Ukrainian war as the beginning of WW 3, or will investors traders see it as another troubling period in history that rewarded dip buyers?