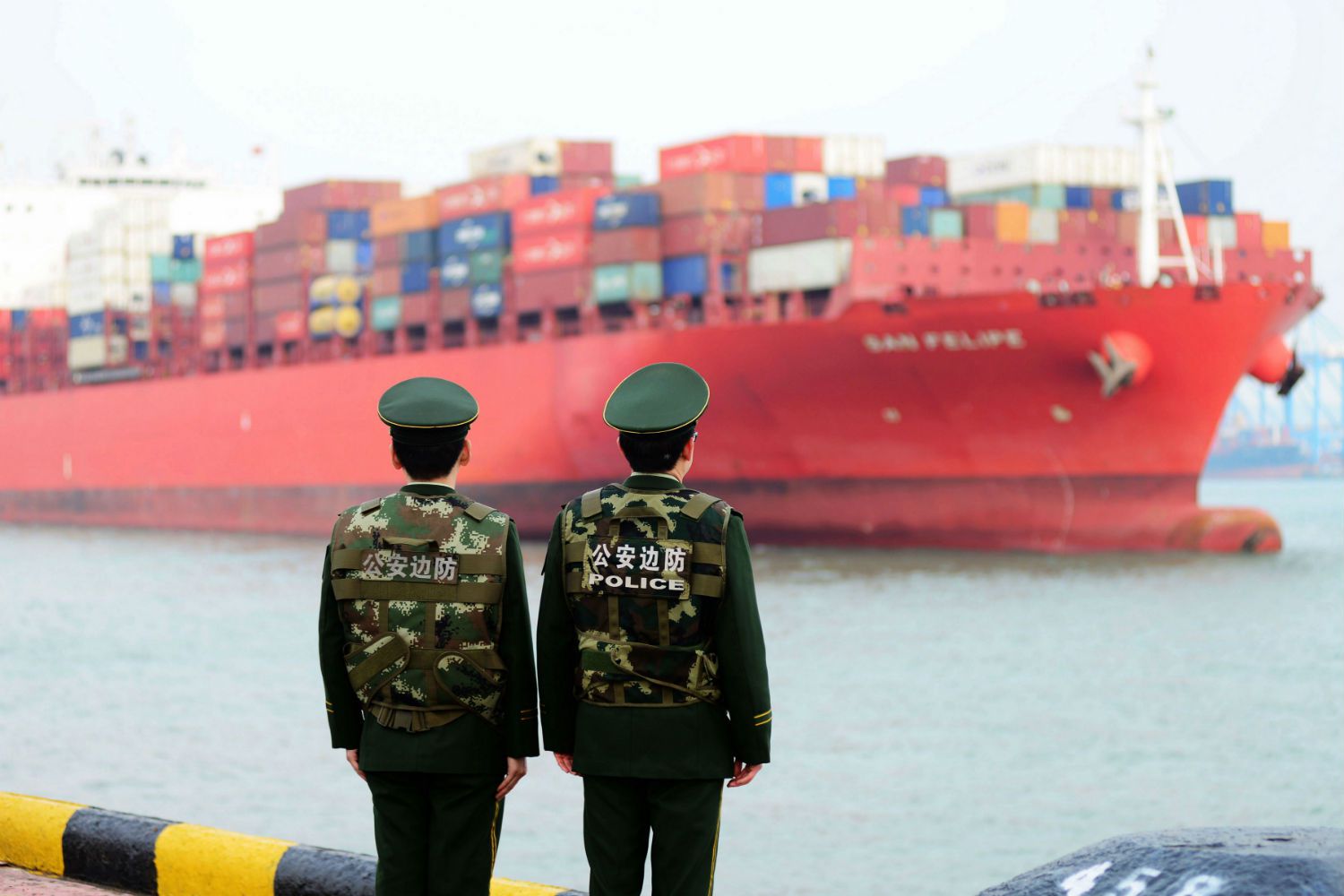 A trade war is now not likely but inevitable, Trumponomics, is a view with a kill to the status quo of international trade which has created twin US deficits; the fiscal deficit and the current account deficit.

So a trade war is dead-ahead 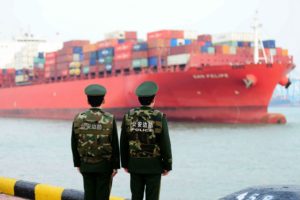 Trumponomics views international trade as a zero-sum game which argues that the amount in dollar terms the US buys from a foreign trading nation (imports) should cancel out or equal what the US sells to that nation (exports). A trade war, although not an ideal way to put right the US’s s $566 billion trade deficit, which was the world’s largest in 2017 is now unavoidable.

So as Darren Winters explains, we are at the dawn of a Trumponomics inspired trade war and it is going to hurt those countries the most who have the largest trade deficits with the US.

If you think the US electorate is against a US trade war think twice. Unplugged from the mainstream matrix I would be surprised if the electorate doesn’t give Trumponomics the thumbs up and a landslide victory in the midterm elections, bearing in mind that unfair foreign competition has already made the American middle class a victim. The status quo free trade arrangements have been a trade war on the middle class, who lost their good paying jobs through unfair foreign competition. Moreover, it has converted great iconic industrial towns into crime-infested rust belts and this has occurred not only in America but in other industrial nations too.
Google rising depression and suicide rates in the US.

After all, what have they got to lose. Darren Winters guesstimate is that Trump will be handed a landslide victory in the US midterm elections (scheduled for November 6). The electorate will want the current administration to (in their eyes) keep on fighting the good fight. A landslide victory for Trump will mean that Trumponomics with its America First policy could see through a jolly Santa rally in US assets stocks.

US dollar hegemony fightback (and that is probably why the election won’t be rigged against Trump) could see dollar parity with the euro and further Emerging market bleeding of capital.

So Trump might be given the green light to go full speed ahead with a nasty trade war. The battleground will be target rich from the US’s perspective.

But a US trade war will invite retaliation

Sure, the US is fighting its preferred choice of battle, a trade war from a higher ground and has all the big guns. It owns SWIFT, the global payment system. Its central bank, the Fed (the world’s central bank by default) owns the copyrights to the world’s reserve currency the USD. It also issues digital gold, treasuries that pay investors yields. Moreover, with 800 overseas military bases around the world, the US (an Empire) has the ability to unleash the world’s feared war machine, its brute power where ever and whenever at will. What can The World Trade Organization or even The United Nations do? They are a talking shop with no teeth.

Indeed, the 21 trillion USD of debt is the US’s weakest point, an attack on treasuries would be a twin attack on dollar hegemony. It would be like rolling a grenade down a tank turret.

“The more aggressive the Americans are, the sooner they will see the final collapse of the dollar and by getting rid of the dollar this would be the only way for victims of American aggression to stop this onslaught. As soon as we and China dump the dollar, it will be the end of the US’ military might,” Sergey Glazyev said in an interview with TASS.

As Darren Winters pointed out years ago, if an adversary were planning a smart attack on the US they would not do it on a visible battlefield, instead, it would be an asymmetric financial war played out in the financial market and targeted at US Treasuries.

If a nasty trade war played out could China crash the dollar and end US hegemony?

Here are some facts and some interesting comments.

The US holds the largest debt in the world, now standing a 21 trillion USD and $14.5 trillion USD is financed through the Treasuries market. Put another way, the US’s largest export is US paper (debt) and now you know where I am heading with this.

So China holds approximately 8% of all US treasuries (based on April data).

Here is the takeaway. If Trump’s trade war rattles China bad enough China could retaliate by hitting the US were it hurts the most. China could unload all of its 8% US treasuries and that could cause an avalanche panic selling in US treasuries.

In such a worse case scenario, treasury yields would spike, investors would fear a default which would spark another wave of selling. Moreover, because treasuries underwrite the entire western banking financial system a collapse in treasury prices would blow the collateral chains off the entire western banking system and destroy the value of all paper assets. The size of us debt makes a trade war with China very risky.