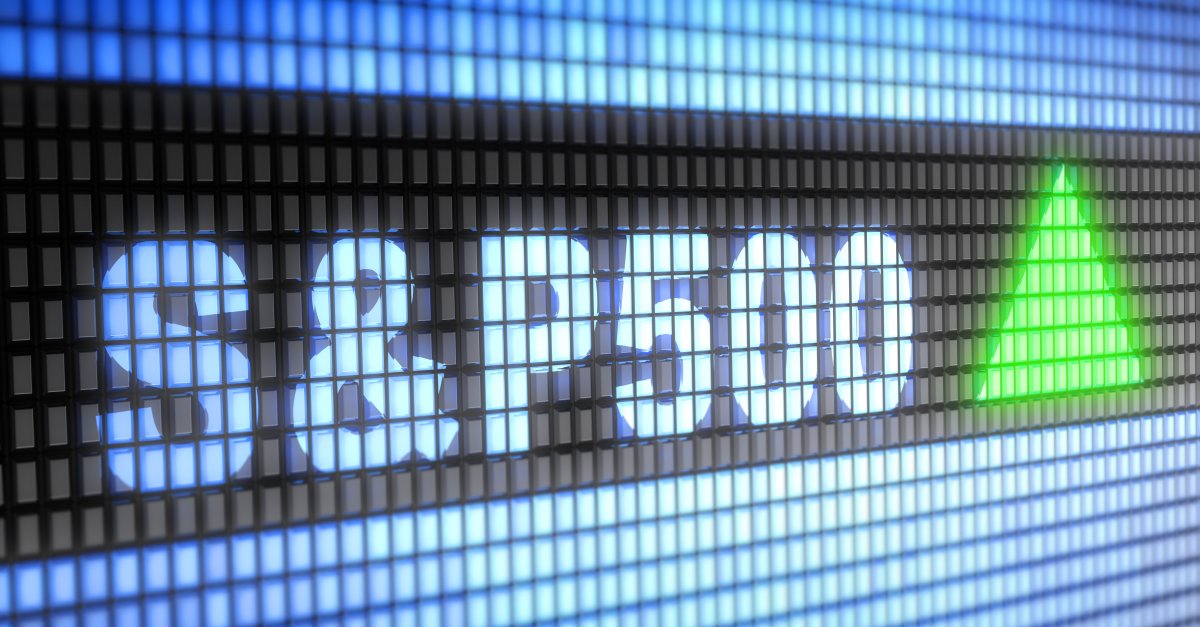 Semiconductor sector stocks rallied the most last year with AMD being the best performer, up 146% last year. Despite sales expected to shrink in tandem with the global economy.

The list of top sector movers in 2019 also consisted of credit services, which attracted capital flows. MasterCard, Visa, American Express, Capital One, and Discover were just some of the names that outperformed the S&P 500 in 2019. The above payment provider companies are likely to outperform the S&P 500 as the trend to go cashless accelerates into the new decade.

The majority of Aerospace / Defense companies outperformed the market in 2019. Top-performing stocks in this sector included Lockheed Martin, Raytheon, and United Technologies. However, Boeing capped the bullish trend in the sector with news that the Boeing 737 Max model was grounded following several high-profile crashes.

Apple stocks were among the most volatile in the sector. The company’s market capitalization in 2018 exceeded $1.1 trillion, but then its stock got hammered and lost over $400 billion in market capitalization by the end of the year. But more central bank liquidity in 2019 propelled the stock price increase of 84.8% making it the best-performing FAANG stock by far.

Manufacturers such as Honeywell, General Electric, Cummins, and Danaher saw solid double-digit gains in 2019, despite a slowing US industrial sector. GE had a comeback year after its stock was decimated in 2018.

But what were the worse sector movers in 2019?

The oil sector underperformed making it at the top of the list of worse sector movers in 2019. Despite West Texas Intermediate (WTI) oil prices increasing by 36%, the best year since 2016, this sector was the worst performing in 2019. The worst performing stock in the sector was PetroChina losing -19.5% of its value last year.

Wireless communications also underperformed making it at the top of the list of worse sectors. Despite the 5G hype, it was not enough to buoy wireless companies in 2019.

Foreign banks also underperformed in 2019 with the strong US dollar, negative interest rates, and Brexit weighing heavily on the sector. The big dippers in the sector included foreign banks like HSBC and Santander wit the latter shedding -7.8% in 2019.

The strong US dollar weighed on foreign telecoms, which earn most of their revenues in other currencies. Telefonica was among the worst performing stock in the sector with the telecom giant losing -16.4% of its value in 2019.

Retailer stocks also underperformed and featured high on the list of worse sector movers in 2019. GAP lost -30.8% of its value in 2019.