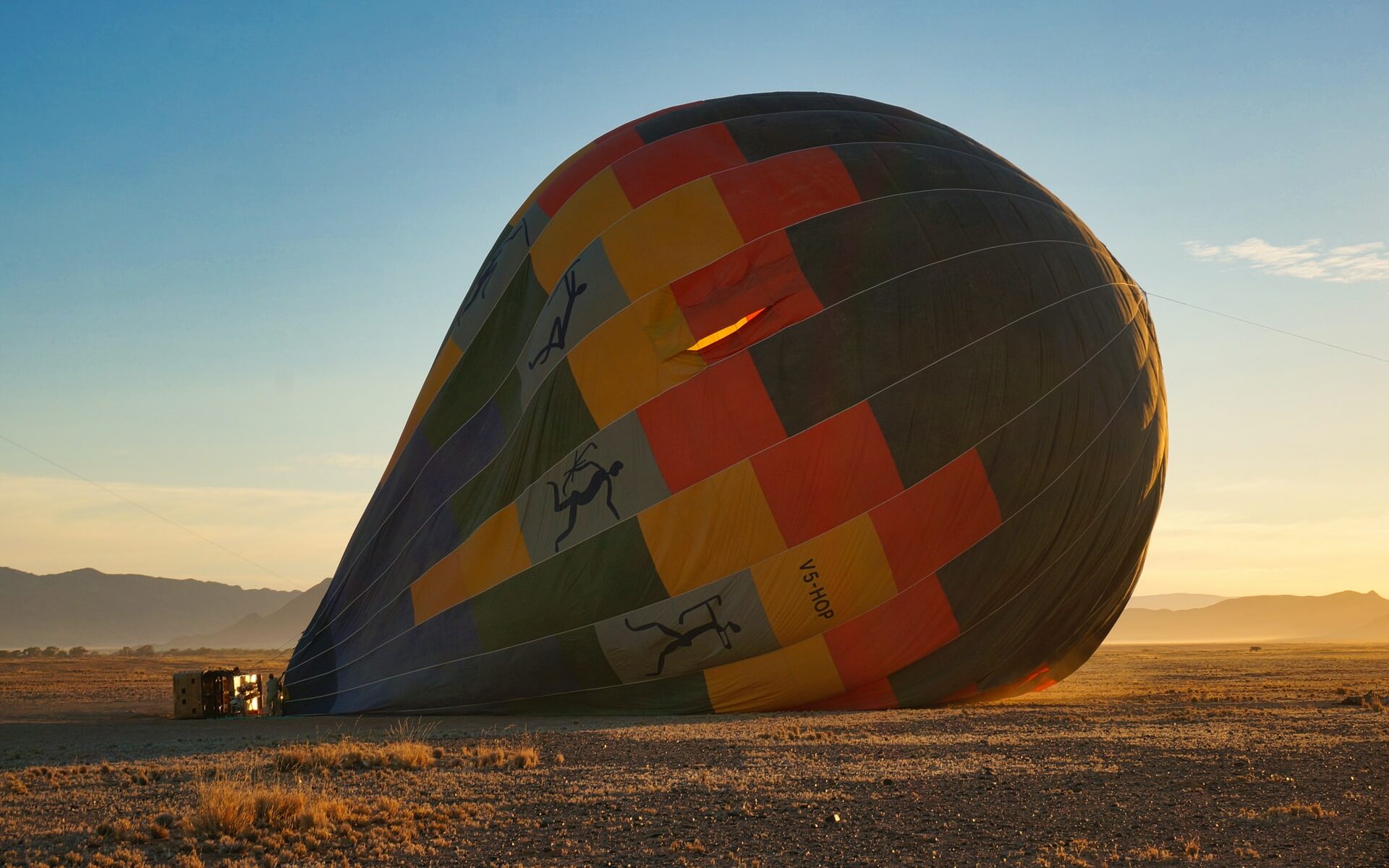 So, the world’s largest economy the US, with a GDP of 20.1 trillion USD in 2020, is likely to experience temporary inflation as the economy reopens and emerges from the pandemic lockdowns, according to Fed Chair Jerome Powell.

“You can only go out to dinner once per night” said Powell as he explained his reasoning for temporary inflation.

Services, that were banned during the pandemic, dining, going to the concert and theatres, traveling are likely to see a short-term boom due to pent-up demand. So, we could see temporary inflation in certain types of services, which were hit the hardest during the pandemic. The Fed believes it is nothing to worry about because as consumption trends return to normal so too will price in the medium long term.

The major manufacturing economies, China, Germany, and the US are all three reporting a sharp rise in their PPI.

So, the PPI which measures consumer prices, input costs could be an early indication that the early shoots of price rises are more than temporary inflation.

China, the world’s largest manufacturing economy registered a 4.4% rise in input costs in March from a 1.7% increase in February. It was the sharpest rise since July 2018.

The so-called benefits of globalization offshoring to benefit from c

heaper production costs, and cheaper goods could have been thrown into reverse. Put simply if the world’s factory, China starts exporting inflation then temporary inflation expectation models are redundant

So concerned about rising input costs, China’s Financial Stability and Development Committee released a rare one-line statement in April warning about the potential rise in commodity prices, consumer price inflation and called for an effort to stabilize prices.

Moreover, in the US, the PPI jumped to 4.2%, the sharpest year-over-year increase since 2011. The Consumer Price Index is starting to follow, despite the Fed downplaying the jump as temporary inflation and blaming it on the “base effect” and “temporary” factors.

But factory prices have now been rising on a month-by-month basis for several consecutive months and those increases have been particularly large over the past three months, which has little to do with the base effect.

Nevertheless, those arguing that what we are seeing is merely temporary inflation cite a low level of the worker participation rate.

Meanwhile, another major manufacturer in Europe, Germany has also experienced a jump in its PPI, which further shatters the temporary inflation view

German PPI rose by 0.9% in March from February, after having risen by 0.7% in February from January, and after having spiked by 1.4% in January from December, the biggest month-to-month jump since 2008.

Compared to March last year, German producer prices jumped by 3.7%, according to the German Federal Statistics Office (Destatis), which represents the biggest year-over-year jump since November 2011. German PPI, started to surge in the final quarter of 2020 began last fall, after sharp declines earlier in the year.

Germany, inflation is now expected to reach 3% to 4% later this year. Bundesbank President Jens Weidmann who, in an interview in February, already predicted that inflation would be above 3% by the end of the year.

“One thing is clear: the inflation rate will not remain as low as last year permanently,” he noted, adding that the ECB will only be able to make monetary policy adjustments once inflation rates jump. And he exhorted the ECB to act when consumer price inflation takes off: “There must not be a lack of determination, even if the financing costs for highly indebted countries rise”.

Germany inflation can be contributed to several factors such as the ECB’s monetary easing policy and winding down of value-added taxes deductions which ended in December of last year. So, the value-added tax hikes pushed the consumer price index up by 1.7%. In the neighboring countries on the continent inflation is also jumping. For example, in the Netherlands inflation reached 1.9% and 2% in Austria. But in the economically depressed Southern European countries inflation remains low, at 0.5% in Portugal, 0.8% in Italy, and 1.3% in Spain.

The takeaway is that the major producing export countries are now exporting inflation as they pass on hikes in input costs, which also could indicate this is not temporary inflation

How then should investors protect their portfolio from inflation that could be a permanent fixture, rather than the temporary inflation view being promoted by the Fed?

So, if the deflated economy is about to get reflated then perhaps the best play is the “reflation trade”. The reflation trade stumbled in late March but it could come back in vogue as capital flows rotate into reflation assets.

If what we are not looking at is temporary inflation caused by trillions of dollars in artificial demand in the system due to Fiscal spending stimulus, jobless benefits, and at least 120 billion USD per month of bond purchases by the Fed then the reflation trade could provide wealth protection.

A “reflation” regime, is generally favorable for commodity returns, metals, copper, and stocks.

“Reflation” also fosters rising bond yields, which is what we have been seeing in the benchmark 10-year government bond yield. But a reflation regime, assuming we don’t get temporary inflation, also provides headwinds for assets such as fixed-rate bonds, gold, and interest-rate sensitive shares, such as Real Estate Investment Trusts, utilities, and infrastructure.