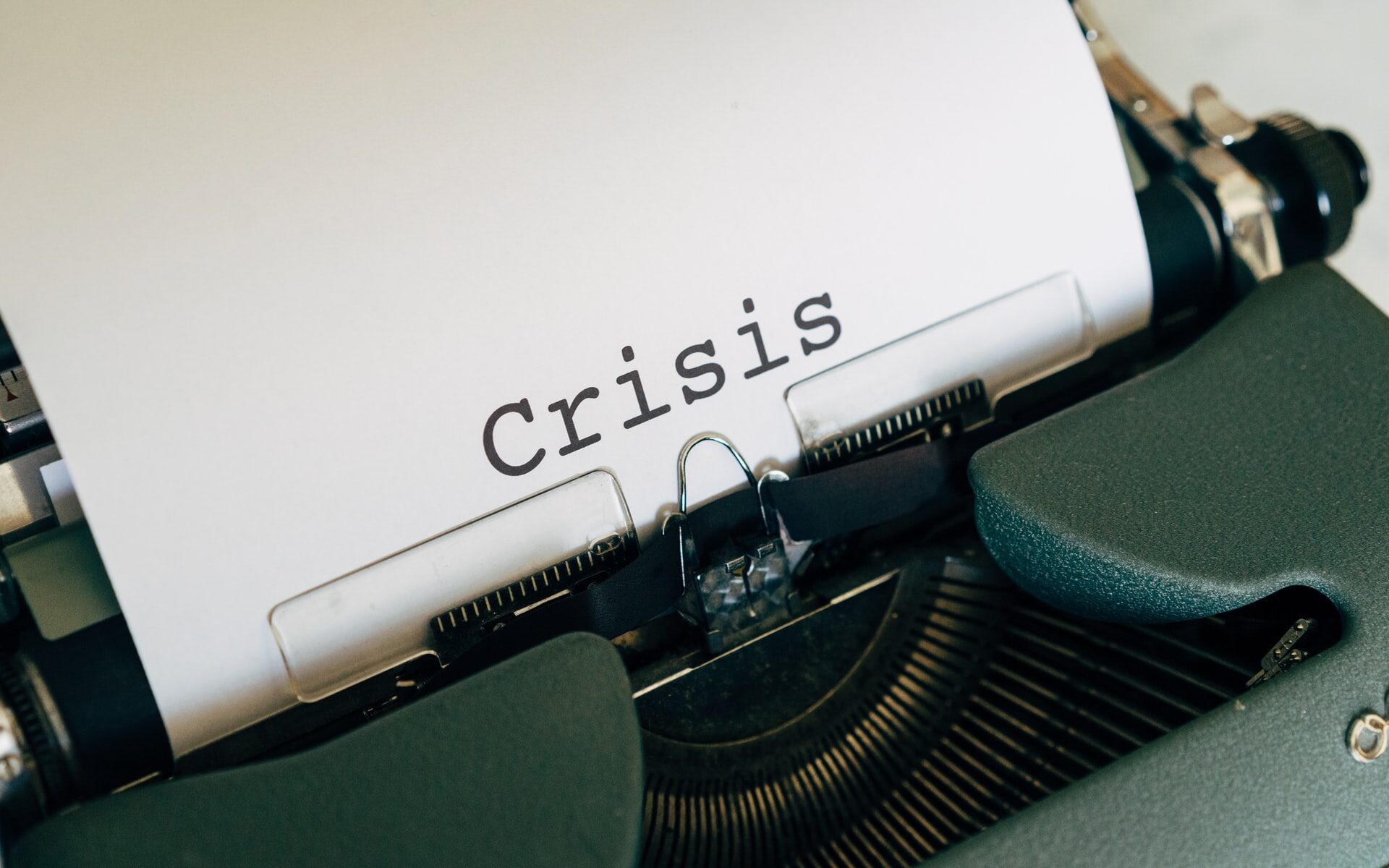 We could be in a systemic crisis, a period of great uncertainty characterized by failing currencies, bank closures, supply chain collapses, and heightened geopolitical uncertainties, leading to war.

A paradigm shift is underway.

The unipolar world with the US as the sole hegemonic power dominating international trade, global shipping routes, and shaping foreign policy is giving way to a bipolar world.

China’s one trillion US dollar belt and road in the young emerging economies of Africa and central Assia, also known as the New Silk Road is gaining traction.

This systemic crisis could also be viewed as a re-organization of the world order, as the world divides into two spheres of influence, east versus west

The old world order emerged post WW2, post Cold War, and the dismantling of the Soviet Union has led to a period of US hegemony with the US dollar as the world reserve currency.

But economic stagnation amongst the G7 advanced economic democracies, spiraling debts, and rising political instability in the US, where we even see political opposition criminalized, could be attracting talent and capital to greener fields.

So, the emerging East-centric system of trade, finance, and even foreign policy, is a challenge to the anglophile western-centric world.

As Darren Winters points out, Russian sanction in the wake of the Ukrainian war has accelerated an east-centric payment system that rivals SWIFT, a cross-border messaging service for banks. Some Russian banks are banned from SWIFT. Necessity is the father of invention.

So the alternative ruble-based payment system is called the System for Transfer of Financial Messages (SPFS).

India, the world’s fastest-growing economy, is considering a Russian proposal to use the SPFS for payments in rubles.

In other words, the US dollar dominance has peaked as the world reorganizes into a bipolar world.

But a bipolar world is a period of uncertainties, as the long-standing hegemonic power senses it is being challenged and becomes more territorial.

History suggests that after posturing on both sides, the battle for word order hegemony is resolved on a battlefield.

Alpha dogs fight to the ending, and the law of Darwinism plays out. The world order cycle moves from unipolar to bipolar back to unipolar. The cycle repeats itself punctuated by conflicts, such as WW1, WW2, and WW3.

The likelihood of war spreading in Europe is real, which would be a systemic crisis and a humanitarian disaster

Current geopolitics, the world order cycle, suggests we are in a bipolar world, which often leads to a destructive showdown.

Collapsing supply chains could be another sign of a systemic crisis

Decades of relative peace and prosperity from globalization are unwinding in sanctions and other trade barriers.

Darren Winters explains that the decades of prosperity Europe enjoyed trading with Russia’s vast natural wealth resources have been disrupted.

European Union members would buy affordable energy and food commodities. The Russians would then buy autos, and heavy machines from central-northern Europe and contribute to the tourist economy in southern Europe.

Europeans are now preparing for blackouts, dim street lights, higher food items, and a vast drop in living standards. If EU foreign policy were representing the interest of its citizens, it would continue trading with Russia and pivot along the silk road, guaranteeing peace and prosperity on the continent.

But the EU is a satellite, a colonial outpost of the US with 13 major US military bases in Europe.

EU foreign and energy policy is aligned with the Imperial power in Washington.

The systemic crisis could be acute in Europe

Germany, the engine of Europe’s economy, was powered by an inexpensive abundance of Russian gas.

Low energy costs made German manufacturing profitable, and Germany achieved the second largest balance of trade surplus in the world with 209.21 (billion USD) in 2020, with only China surpassing.

So Germany’s massive trade surplus then was recycled as loans to the less prosperous southern Europe, investing in infrastructure, hotels, holiday homes, etc.

But with Germany now in a Recession, there is less finance to go to the south.

So there is a systemic crisis with euro peripheral sovereign debt, which is now deep in negative yield

The risk of default and negative yields means the European Central Bank is forced to create euros to buy the ballooning peripheral debts.

Alternatively, without the ECB bond buying the pension funds would be insolvent.

A systemic crisis comes from the ongoing debasement of the currency

So in view of the systemic crisis in Europe we believe the Euro could continue to fall below US dollar parity.

A currency crisis is a systemic crisis, because it further disrupts the supply chain

Currency debasement due to excessive currency creation, which is not met by an increase in productivity leads to higher prices and inflation.

So as the economy enters a recession and a period of high prices, known as stagflation, worker participation rates fall.

Some workers believe they are better off living off welfare than working for a wage that doesnt pay the cost of living.

Higher prices lead to higher input costs for businesses, which could make some unable to breakeven.

Increasing prices is not an option since the economy is already in a recession, customers are too weak to pay the higher prices. So, supply destruction comes from businesses shutting up shop.

The scenario above is already playing out.

High energy costs have driven many truckers out of business.