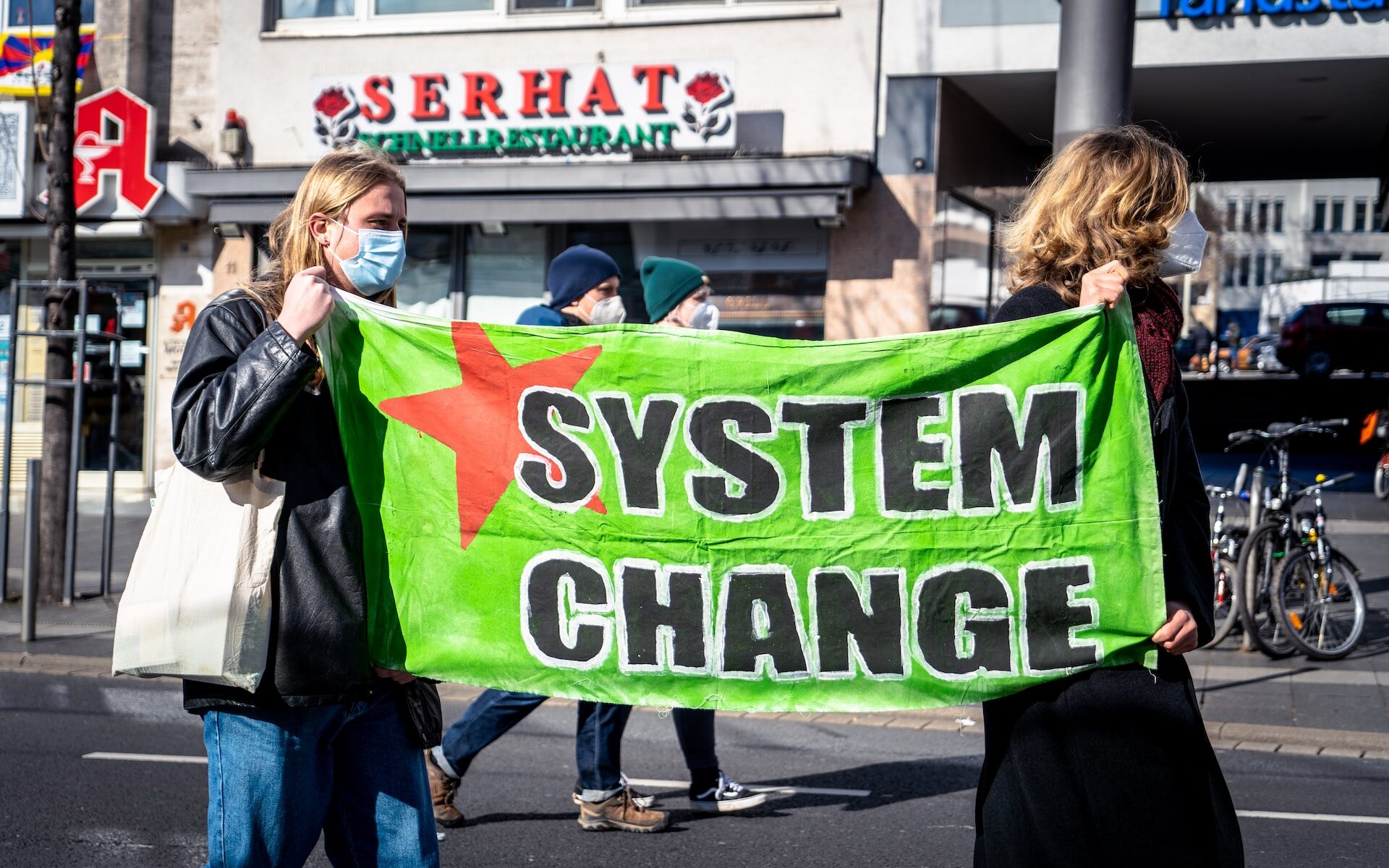 A systemic crisis could be the key to triggering a monetary policy pivot to loosening and not what everything thinks when the central banks reach their inflation target.

Last month, September, a two trillion GBP near meltdown of the UK gilt market highlighted that it is a systemic crisis and not elevated inflation, which will force the central banks’ hand to pivot.

So the BoE announced on September 28, that it would buy up to £5 billion per day in long-dated UK government bonds (gilts).

A systemic crisis forced the BOE’s hand to pivot from quantitative easing to quantitative tightening, despite the entrenched elevated inflation.

But just days before the pivot, the BOE had its boxing gloves on and was firmly in the ring to fight inflation. UK inflation is amongst the highest in Europe. “Prices have risen by 9.9% compared to a year ago. That is well above our 2% target. We expect the rate of inflation to peak at 11% in October and then remain above 10% for a few months before starting to come down,” according to the BOEwebsite.

A decade of financial repression precedes a systemic crisis

So the last 2008 financial crisis and Great Depression were triggered by a subprime mortgage crisis in the debt market.

What followed was the greatest monetary easing experiment in the history of finance. Central banks created newly minted currency to purchase trillions of dollars of bonds which funded historic public deficits. Moreover, near-zero and negative interest rate policies and bond yield suppression were all deployed to stimulate investments.

The everything bubble, particularly in sovereign bonds and a systemic crisis

But the decade of easy money for the privileged few with first access to the central bank’s free money was squandered, creating paper wealth in a speculative economy.

Financial suppression meant wealth was extracted from one group of people, the middle class, savers, and pensioners, and given to another group, the financial elite, who derive wealth from bubbly asset prices in the speculative boom economy.

So instead of employing inexpensive credit to build a productive economy capital flows were lured into the speculative economy. With central bank liquidity nearing its peak pre-pandemic global lockdowns in 2019, the age of the overnight millionaire IPOs came into being. Many of these companies still do not make a profit today.

FIRE economy, the seeds of a systemic crisis

So with decades of rampant speculation fuelled by easy credit the FIRE economy boomed.

The FIRE economy is an economy based on finance, insurance, and real estate.

We are surrounded by products, probably financed with credit and likely made in China. Moreover, because the economy is a speculative-based service sector the workforce is engaged in precarious employment, which is often meaningless. So, if you worked in a manufacturing plant making products people need, there is real utility in your labor, and your job has security.

In other words, the pool of creditworthiness population in a FIRE-based economy is shrinking

So the government’s role of providing employment and welfare expands, which leads to blowout public deficits.

But the government is not productive, as it produces and sells nothing, and needs are financed with taxation and borrowing.

It becomes a systemic crisis when you run out of other people’s money. At some point, the citizenry tax base becomes so weak, that there is nothing to tax with more of the population on some type of welfare.

To keep the street lights burning, the government falls deeper into debt, which then gets monetized by the central bank. But as the supply of sovereign debt exceeds the demand yields rise making the public deficit more burdensome to service.

Financial repression continues. Facing a sovereign debt crisis, where investors no longer have confidence in the bond, and fear a government default, the pool of willing investors dries up. Sovereign yields spiral, and the currency devalues. The central bank is faced with two choices; a financial meltdown and a pending Madmax economic scenario, or QE.

Fiscal repression follows, with the middle class having no meat on the bone, wealth extraction moves up the human food chain. Corporate taxes increase, then there is a wealth tax on the millionaires, the billionaires.

As I write this piece, NATO is scheduled to carry war games, dubbed “Steadfast Noon,” drills simulating a nuclear war with Russia a few hundred kilometers from its border, according to a NATO press release.

A week ago, Zelensky was Calling for a Pre-Emptive Strike on Russia.

In a sane world, we would see diplomacy and deescalation, not more provocations.

Is this a setup for a false flag?