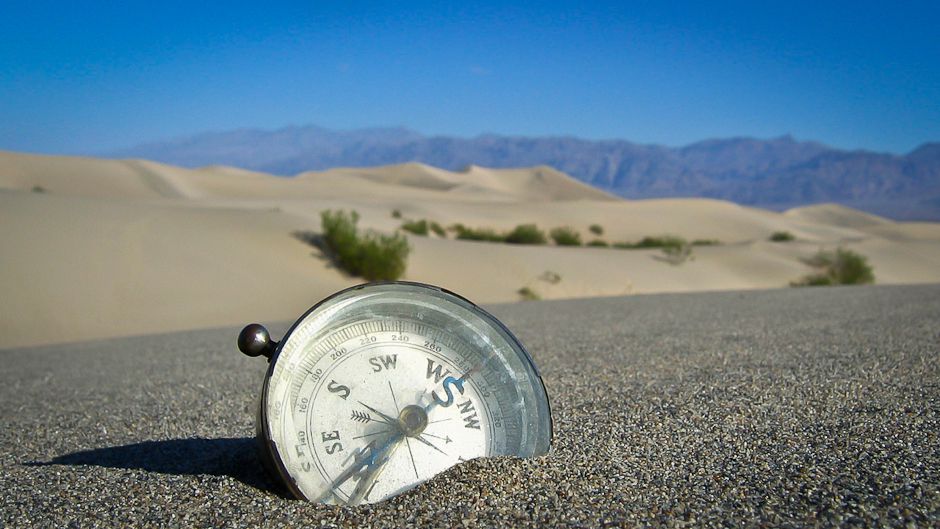 As Darren Winters explains, the biggest risk is political instability, the rise of survivalism which in its benign form is political populism. If that doesn’t suffice then the struggle could take on another more sinister form. Survivalism could then take place outside the political process if there is a critical mass belief that elections have lost their political legitimacy (lost the right to rule over the people).

The political instability from survivalism could be far more problematic for investors compared to rising debt levels. 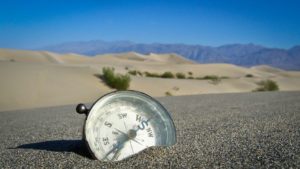 In the latter case, the central bank (the buyer of last resort) could carry on monetizing the debt. What is stopping the ECB from increasing its asset purchase program by say an extra 30 billion euros a month, or the Fed issuing quantitative easing four? So long as the economy is stable/growing debt can be serviced.

So political instability, survivalism might be the biggest threat to investors, particularly sovereign investors and ultimately most asset classes. The real risk to investors could come from a popular revolt when that reaches critical mass and people perceive the status quo actually works against them, that the current system threatens their very survival then there will be a popular uprising.

Survivalism will first manifest itself within the democratic process. The populace has already turned to the ballot box, populists parties have been handed a sword whether it be in Greece, Italy, the UK with Brexit and the US with Trump a landslide victory to fight the so-called “people’s battle.”

Populist survivalism through the electoral ballot box is where we are at now. The rise of populist governments across advanced economies is just the first wave of (what the electorate perceived to be) anti-status quo governments. The “America first” slogan of the US Trump administration. Moreover, the outcry from Italian Matteo Salvini who recently said. “Slaves of the European Union? No thanks. Europe can go fuck itself! Europe has been punishing us for the last 15 years and we are worse than 15 years ago.”

Survivalism is now locking swords with the ideology of a superstate, the European Union, and a paradigm shift has taken place

The idea of comparative advantage, produce what you can at lower opportunity costs fostered a trading environment between nations which led to a boom in international trade, trading blocs, and multilateral trade agreements.

Darren Winters looks at how survivalism was about interdependence between nations. To be part of a trading bloc, the EU was to be able to enjoy the economic benefit of comparative advantage. Not too long ago countries were eager to be part of the EU and join the economic prosperity of free movement of people and goods of “club Europe”. But we have been in an economic crisis for a decade. The system has been kept stuck together on electronic duck tape courtesy of the central bank money creation. The two classes are battling for survival. Sovereign investors want their money plus the interest but that means more austerity and taxes on the people.

So the EU is now perceived as oppressive, dictatorial union administered by bureaucrats whose sole function is to slavishly service an elite group of corrupt kleptocrats to the detriment of the many, a kind of wealth extraction scheme which meddles with nations affairs and stifles economic prosperity.

The above view would have been considered radical just ten years ago but today I wonder how many thumbs up such a view would tally on a digital bulletin board.

“A club with no exit doors” a view which is beginning to reach critical mass, a paradigm shift is taking place. The EU is no longer compatible with a democratic system. However, that doesn’t mean that it will not survive, bearing in mind Maslow hierarchy of needs. People may be willing to forfeit freedom, democracy, and privacy if they believe that the status quo will provide peace, security, and prosperity.

For what good is having freedom and democracy when you cannot obtain your basic needs, so the reasoning goes.

Public awareness is growing about EU red tape, taxes and austerity which is suffocating a growing number of small businesses and households and driving some into bankruptcy. Moreover, imposed EU immigration quota scheme on unchecked and undocumented immigration has proven to be a security threat and a burden on already stretched national budgets.

Survivalism is spurring on anti-Eurosceptic parties

In a crisis (and we are in a crisis) the naked ape instinctively reverts back to being tribal. “Charity begins at home”. So there is a real possibility that the superstate of the EU could collapse in the long run. Peripheral member states punished by austerity cuts are voting anti-EU parties and so too are Northern states who feel threatened by undocumented immigration.

Survivalism could take an ugly turn if the anti-Eurosceptic governments don’t deliver. When the ballot box becomes irrelevant popular survivalism could morph into a more dangerous phase. In short, the people’s struggle could go militant and the worse case scenario is that a civil war could ensue. Europe already has plenty of secessionist movements like Catalonia.

Could universal income placate survivalism and a potential uprising?

When people’s basic necessities are given then the drive for survivalism is dampened, controlled. Already funds are being created and given to those at the top of the food chain to keep banks solvent. Then why not give free money at bottom of the food chain too? Universal income would serve two purposes enable households to service debt and dampens populist survivalism which is threatening the status quo.

Darren Winters sums up that perhaps this is where we are heading, a globally interconnected world where elections are irrelevant, stock markets controlled, survivalism all basic needs met, all desires and fantasies satisfied through virtual reality and all political opposition squashed. Entire humanity laboring away for their master, a global holding stock company. Invest accordingly.