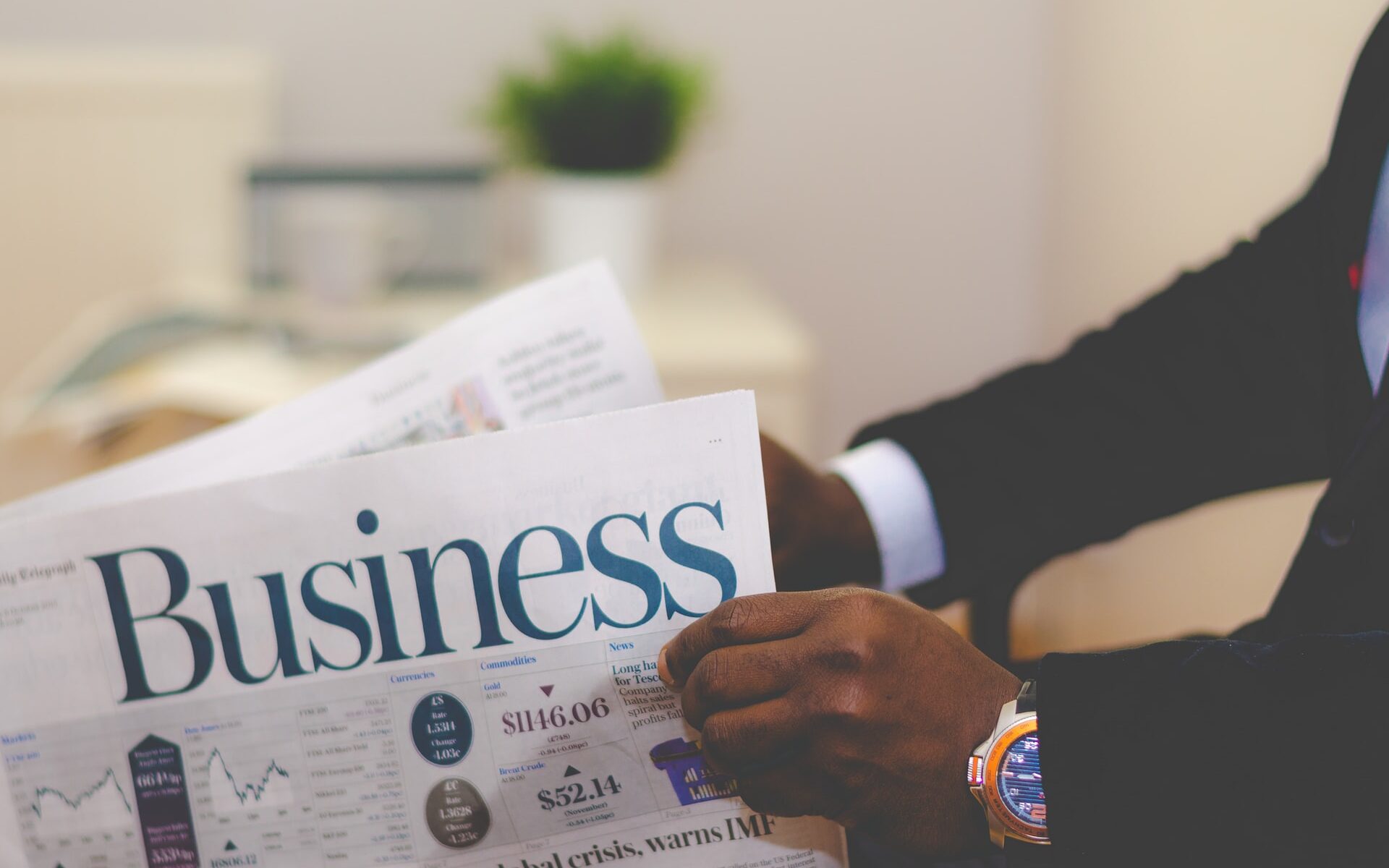 Will stock inflation, now being referred to as a giant bubble by a string of top investors, eventually pop in September, which is notoriously the worse month for stocks?

As Darren Winters notes, in the wake of the 2020 pandemic great lockdowns, the central banks have been in cahoots with unprecedented liquidity injections. So, the Fed, the world central bank by default ramped up its quantitative easing (QE) program with its balance sheet swelling to nearly $7 trillion since the outbreak.

The Bank of England (BOE) also adopted an emergency monetary policy in tandem with other major central banks. Since the beginning of the pandemic, the BOE cut rates twice from 0.75% to O.1% and announced £200 billion ($247.55 billion) of additional QE, bringing its bond-buying program to a total of £645 billion.

Put simply a central bank liquidity-driven stock inflation cycle could be maturing, bearing in mind that stocks are now overvalued by nearly every matrix

As written by Darren Winters in a piece entitled Coronabubble, dated February 11 central banks are responding in the only way they know how with more liquidity blowing even more air into a bubble, the coronabubble.

We also noted in February that stocks are experiencing negative divergence with stocks continuing to make new highs based on nothing else than central bank liquidity injections. A few weeks later the 2020 stock market crash played out on March 12 which included the three worse point drops in US history.

Let’s just say that I made a lucky call because overconfidence and a big ego in this game is a fast track to the poor house.

But early February theme, a central bank liquidity-driven stock market inflation late-cycle could be a reoccurring theme in the third quarter of 2020.

In other words, central banks can create liquidity but they cannot create productivity.

So a V-shaped economic recovery spurred on by household demand has not played out as I also correctly forecasted.

“In our baseline forecast consumer spending is the largest driver of growth over the summer, but then stalls as high levels of unemployment damage spending later in the year. This yields an annual growth rate of -4.9 percent in 2020 and puts the US economy on a path for about 2 percent growth in 2021.,” wrote a report from The Conference Board.

Moreover, with the pandemic response of social distancing, face masks, rising unemployment, and bankruptcies holding back any “feel-good factor” that is likely to act as a headwind on household discretionary spending going forward. So, we can expect no V-shaped economic recovery for at least another 16 months.

“Our base case forecast yields disappointing progress in the months ahead, however, and we expect Dec 2020 monthly output to remain 6 percent below the level seen in January 2020. We do not expect a full recovery until early 2022,” added the report.

Meanwhile, stock inflation spurred on by the central banks’ liquidity is at an all-time high

So momentum traders front-loading the central banks’ unprecedented liquidity injections are sitting on a mountain of profits.

But as Warren Buffet wrote in one of his many letters to investors, “Nothing sedates rationality like large doses of effortless money”.

Today’s investors know a lot about effortless money as the discount from the market highs and a devastated economy has never been so notable.

So the stock inflation cycle could be maturing as the laws of diminishing returns from the central banks’ QE program, which is increasingly currency debasement and little or no economic improvement play out going forward.

Will the stock inflation bubble pop a second time in 2020?

A central bank liquidity-driven stock rally has led to a V-shaped recovery in stock prices.

But ultimately an artificial force will give way to gravity, in the long run, the fundamentals win.

Central banks can create liquidity but they have little control over where the capital goes or how it is employed. The ingenuity, productivity, creativity comes from the human mind and the hand. Moreover, monetary policy has failed to influence businesses willingness to invest and create products and services. Negative, zero interest rate policy has not spurred on business investments and neither has it encouraged households to consume.

The stock inflation bubble, driven by central bank liquidity and hot money betting on QE to infinity, which ultimately leads to a monetary crisis, could be nearing the end of its lifespan

Warren Buffett, the great value investor wrote in one of his newsletters to investors back in 2000 is relevant to today’s stock inflation bubble, twenty years later.

“They know that overstaying the festivities — that is, continuing to speculate in companies that have gigantic valuations relative to the cash they are likely to generate in the future — will eventually bring on pumpkins and mice. But they nevertheless hate to miss a single minute of what is one helluva party. Therefore, the giddy participants all plan to leave just seconds before midnight. There’s a problem, though: They are dancing in a room in which the clocks have no hands’.

But with now more than a decade of QE stock inflation, when the stock bubble pops it could be a steep fall to fundamental support levels.

For example, Telsa and Apple are trading at ten times its revenue. The same goes for Alphabet and many other companies.

So stocks could be in one big giant bubble.