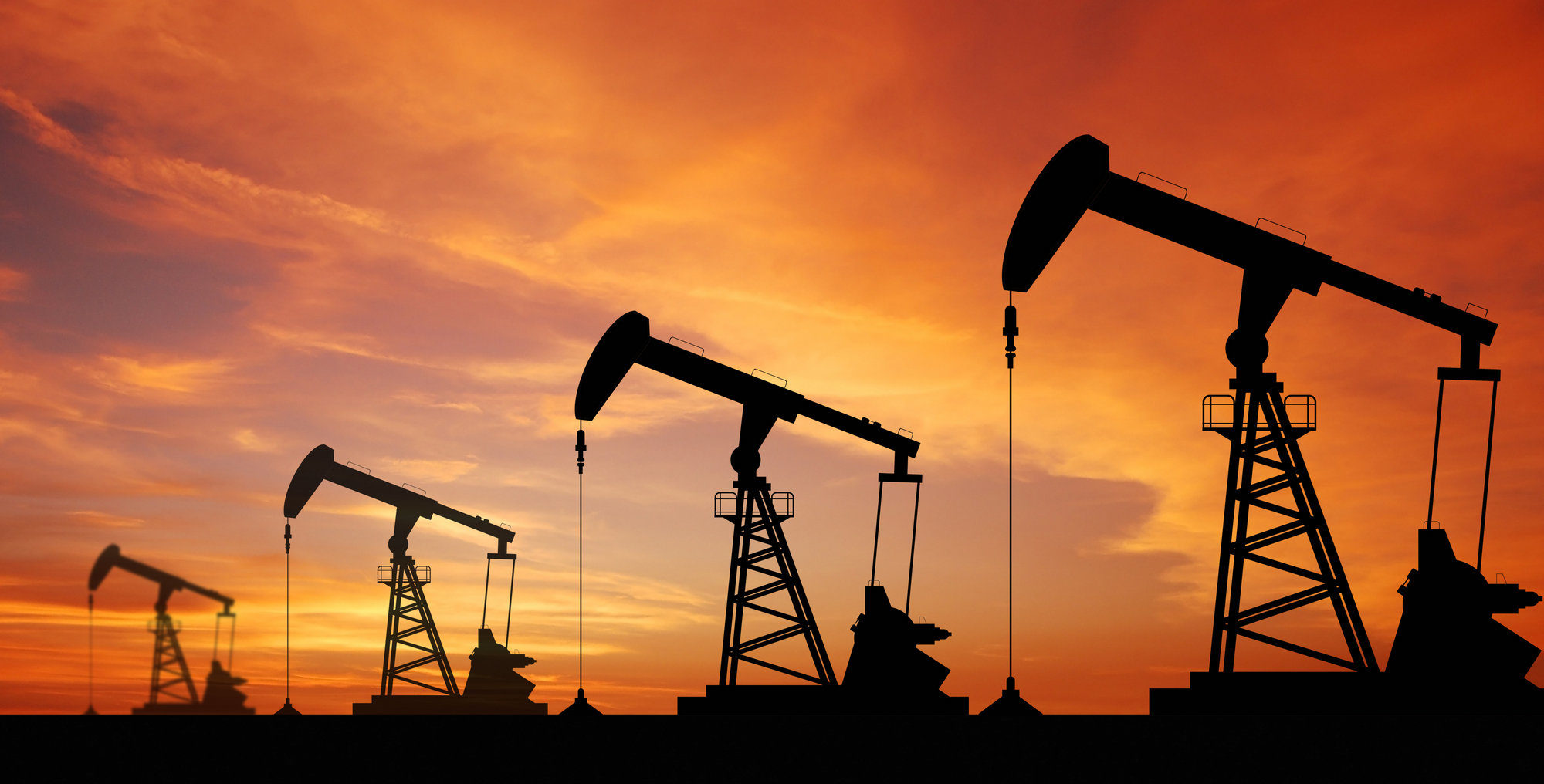 The recent spike in crude oil has less to do with rising global demand and more about a disruption to global oil supply due to a changing geopolitical landscape in Middle East oil rich region.

World top oil trader, Pierre Andurand forecast early in the year of “$100 oil by 2020”. In light of the geopolitical uncertainties in the Middle East and the most pro-Zionist US President in history which is likely to ignite regional tensions, Darren Winters says he would not bet against that view.

President Trump’s decision of recognizing Jerusalem as the capital, December 6, 2017, is a clue decoder

So the spike in crude oil was energized by a foreign policy U-Turn in the Trump administration. With respect to Syria, there is a continuation of US foreign policy to keep troops on the ground and play a more proactive role. In a piece, entitled Syrian War Darren Winters questioned whether the Syrian war was a humanitarian war based on yet again more shaky accusations that the democratically elected Syrian President Bashar al-Assad used chemical weapons on his people.

So what then is the likely motive behind US involvement in Syria?

It has to do with controlling access to the Mediterranean sea. To put it bluntly, the US wants to control which Middle Eastern countries can and cannot export oil to oil-thirsty Europe. If so, that would prevent oil-rich Iran from access the lucrative European market and by taking Iran out of the supply equation that equals a spike in oil prices.

But the spike in crude oil is a story within a story. The battle for who will reign supreme in the twenty-first century is underway. Dollar hegemony will collapse if the US no longer links Europe with Asia. If Europe could buy Iranian oil denominated in a currency outside the dollar sphere then Europe’s demand for dollars would decline and the petrodollar which helps support dollar world reserve status would be undermined.

Also a destabilizing geopolitical situation in the Middle East which shows no signs of abating. The neoconservative US Trump administration is walking lock-step with the ultra-Zionist movement could mean more endless wars in the oil-rich middle east region.

Indeed, the spike in crude oil in the context of the less known Yinon Plan
(Greater Israel) is likely to continue going forward. Due to the very location of Israel in the Middle East, where all the Arab neighbors wish that the Jewish state would disappear, Israel is locked in a struggle to survive. Did the Iranian President say Israel “should be wiped off the map” or was there some loss of meaning in the translation? So the Zionists believe that the only way Israel can exist is by dominating the region. In other words, the Yinon Plan is about the balkanization of the middle east through endless wars. It is about achieving political or military control by divide and conquer.

Why not in some other remote location like Australia or New Zealand?
Endless wars wag the tail of the military-industrial complex.

The US is an Empire with 800 military bases in more than 70 countries. An Empire is always in perpetual wars. War machines guzzle finance so military adventures have a profit motive, extracting wealth from conquered lands. US dollar hegemony isn’t backed by gold, its backed by oil, military bases and a nuclear arsenal that can destroy the planet five times over. Dollar hegemony fightback and a spike in oil are likely to play out going forward.

Ray Dalio’s reduced bearish exposure on European equities is raising eyebrows. The billionaire hedge fund manager and founder of the world’s largest hedge fund Bridgewater, with AUM of 160 billion USD has got market watchers wondering what to make of it. Ray Dalio has reduced bearish exposure significantly. Bridgewater’s latest disclosed shorts against European stocks have now declined by a massive 80% from February to just over $4 billion, according to data compiled by Bloomberg.

The last 11 disclosures in Europe by Bridgewater have confirmed Ray Dalio’s reduced bearish wagers in Europe. Three of those stocks were Intesa Sanpaolo SpA, UniCredit SpA, and Telefonica SA, which have all seen their share prices rise this year.

The Euro Stoxx 50 Index has gained about 2 percent in dollar terms this year, which means that bearish wages have not been profitable trades.
Ray Dalio is an active fund manager with an uncanny knack of flip flopping trading positions at just the right moment. Ray Dalio’s reduced bearish exposure on European stocks comes when just three months ago, February the hedge fund manager had put $22 billion short positions (internal link) on European companies.

Perhaps Ray Dalio see a crisis in European non-performing loans cooking and the European Central Bank will respond with more of the same. In other words, could the hedge fund billionaire be smelling the sweet scent of a further expansion of the ECB’s asset purchasing program (APP) going forward, which last count put it 80 billion Euros a month. If so, that ought to keep European stock jolly for a little while longer.

But could there be another reason for Ray Dalio’s reduced bearish exposure in European equities. Has Europe’s great pivot to the east occurred while everyone has been asleep? Maybe the German-Franco alliance together with other EU partners has decided to ditch protectionism, military adventurism for free trade and commerce along the Silk Road. In other words, has The Trump administration decision to break the Iran agreement (which will cost Europe billions in lost business with Iran) been the final straw? To put it candidly, is the EU giving the US the two finger and choosing free trade rather than military adventurism?

Behind every large capital movement, there is always a bigger story. Ray Dalio’s reduced bearish exposure in European equities could be the first chapter to a historical story.