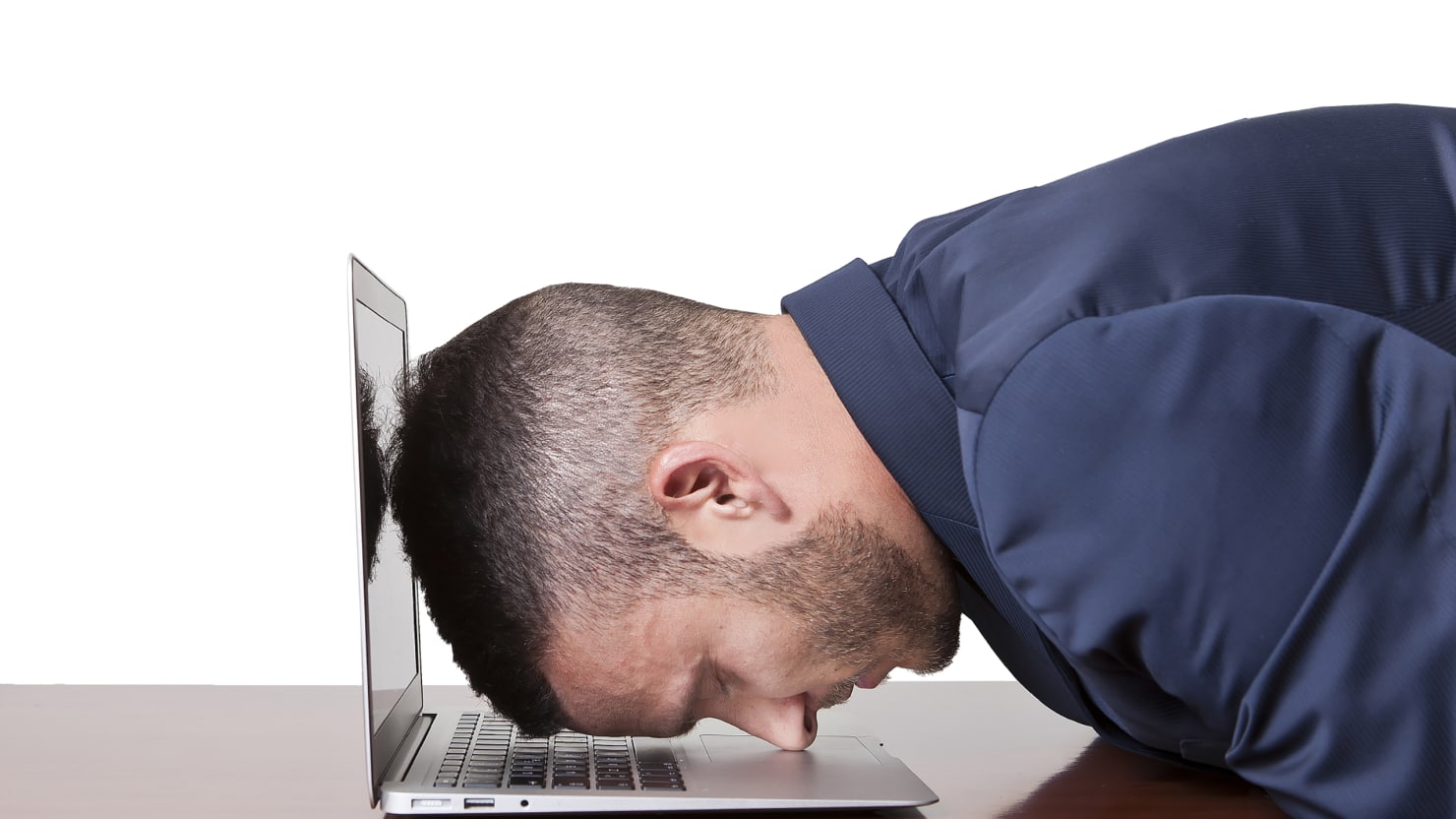 There is a correlation between sleep deprivation and risky investment behaviour, according to an article in Science Direct.

As Darren Winters points out, it is common knowledge that a lack of sleep has an impact on our cognitive ability but less is know about the correlation between sleep deprivation and risky investment behaviour. 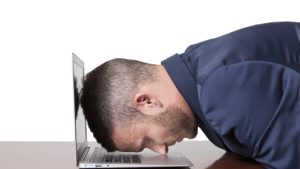 “Sleep deprivation temporarily alters brain functioning, particularly within the prefrontal cortex, the region most involved in regulating and modulating behavior.”

“Most research supports the hypothesis that sleep deprivation increases many aspects of risk-taking, including simple impairments in attention and judgment, greater willingness to accept risk, and a tendency to focus on short-term rather than long-term consequences, but it may also reduce the effort that individuals are willing to devote toward risky behavior,” according to an abstract from ScienceDirect.

Perhaps then the idea that sleeping on it before making an investment decision also makes good sense. Maybe then getting more sleep should be included in the ten commandments of investing.

But the advice of getting more sleep has been around for some time and is nothing new.

Sleep disruptions can have very serious, real-world consequences for your portfolio

Professor John Nofsinger examined the relationship between sleep deprivation and risky investment behaviour. “The results indicate that individuals who have better sleep display less distortion of probability, are less susceptible to the present bias, and have a lower discounting rate,” wrote Professor John Nofsinger.

“Overall, the results show that there are cognitive deficits in financial decision making by having poor sleep habits that can have important consequences,” added Professor John Nofsinger.

These students were chosen because they were considered to be well versed in the concept of risk and reward. Moreover, they were deemed by the professor as being less susceptible than the average investor to be irrational when it comes to assessing risk.

So with the relationship between sleep deprivation and risky investment now proven perhaps the best investment advice is to get more sleep.