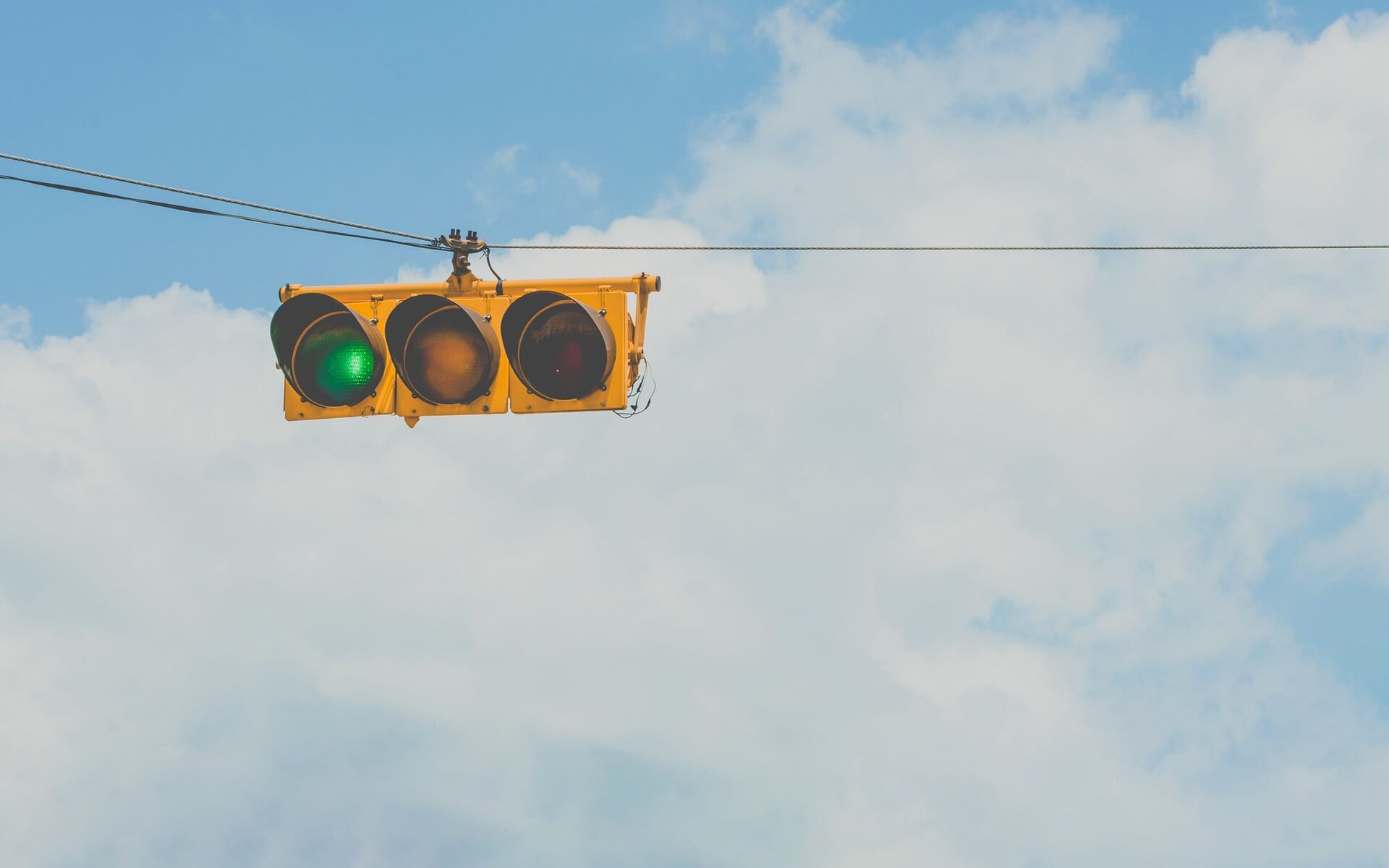 Six signals could be confirming that a new investment paradigm is in play.

Falling interest rates are top on the list of signals

The dataset from The Bank of England shows seven centuries of falling global interest rates. On average, real rates have decreased by 1.6 basis points (0.016%) per year since the 14th century.

A global debt binge is second on the list of signals, which will probably be apparent to those readers of this blog, as governments and creditworthy corporations and households take advantage of the ultra-low interest rates.

Perhaps the 2020 pandemic should be coined the debt pandemic, as lockdown forced businesses to keep afloat by increasing their debt.

The percentage increase in debt held by some of these governments is now in the triple digits over only 13 years, including the 233% increase in the United States.

Household debt has also soared, with millennials leading the way with 58% to household debt. But it is Gen Xers who find themselves (in the middle of their mortgage-paying years) as the most indebted generation with $135,841 of debt per household.

Third on the list of signals is disruptive technologies, which means that corporate longevity doesn’t equal investor success

Previous household names collapsed because they failed to innovate. Blockbuster, Lehman Brothers, Kodak were made bankrupt due to disruptive technologies. Today, upstart Tesla is worth more than established automakers.

Does the company sit within the ESG ideology could be more important factor than performance going forward?

Millennials are spearheading sustainable investing, and it is anticipated that this generation will have the most spending power within the next few decades.

Stock market concentration, in a few large caps, is fifth on the list of signals

Half a dozen stocks move the indices, and that is likely to continue in the reset, the rise of corporate oligarchy.

Finally, sixth on the list of signals is the ballooning central banks’ balance sheets

The reset could entail UBI with central banks and governments taking an overriding role in the economy with free markets taking a backseat.