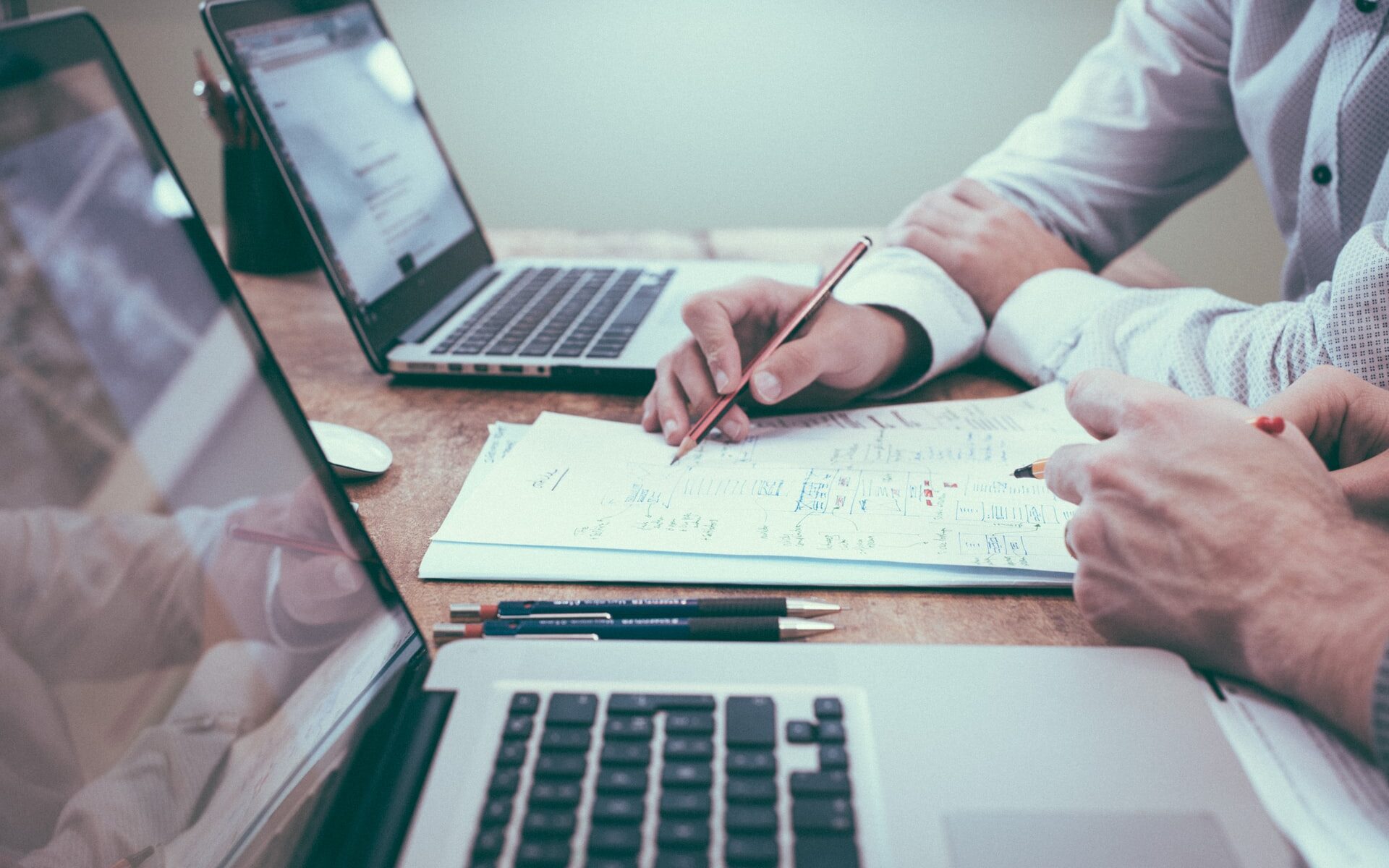 Could the shortest tightening cycle ever be over before it even started?

Think about it, as Darren Winters explains…

The global economy is slowing. The world’s largest factory, China, is slowing as the economy weakened in the third quarter, weighed by multiple headwinds from a property slump to an energy crisis.

So gross domestic product expanded 4.9%, which is below the median 5% forecast, according to National Bureau of Statistics.

Meanwhile, the US, the world’s largest consumer, is consuming less.

The US economic growth rate slowed to 2% in the third quarter due to a sharp slowdown in consumer spending, which represented the slowest increase since the end of the 2020 recession. Decelerations in consumer spending and residential investment helped keep the number lower.

The eurozone is tinkering on a double-dip recession as stagflation bites. So despite surging inflation, the European Central Bank sees no rate hikes in 2022. Put simply, the eurozone economy is too fragile to shoulder higher interest rates.

Meanwhile, the UK economy is in a sharp but incomplete and widely imbalanced recovery. UK unemployment is forecast to increase to 5.5% in 2022Q1 as furlough unwinds and more return to the labor force.

We were not surprised that the Bank of England decided to hold rates at a record low of 0.1% last month in November.

Then perhaps the Fed’s shortest tightening cycle is over, bearing in mind that economic growth in the US and the global economy is heading down

For example, Apple has cut production of its internet phones due to decreasing sales.

So, if around 80% of the volume of global trade in goods is sea freight, then it stands to reason that demand for shipping freight services must also be declining.

It comes as no surprise Maersk, the world’s largest shipping company, is continuing to reduce the number of available vessels capacity to adjust to slowing global trade.

Does anyone believe that the Fed, the world’s central bank by default, will raise rates three times in 2022 and cut its asset purchase program, better known as quantitative easing?

The global economy is already slowing down, and the Fed is behind the curve. Darren Winters asks, will the Fed make the same mistake again and tighten in a recession?

Go back to 2018 December, when the Fed attempted just one measly 25 basis point rate hike from 2.25% to 2.5%, and the stock market collapsed in what turned out to be the worst month on record.

But the macro landscape was relatively benign compared with today, bearing in mind 2018 was before the pandemic global lockdowns, which sent public deficits to the moon.

Today, 2021 Global USD denominated debt outside the US has ballooned to $12.6 trillion, which has doubled since 2010, according to the Bank for International Settlements.

Moreover, the US National Debt has just smashed the 29 trillion USD mark.

Debts are at unprecedented levels at a time when the global economy is weak, and worker productivity continues slowing in advanced economies as more investment is funneled towards robotics and AI rather than developing worker skills and training.

Unlike 2018, where the Fed raised rates just once, then forced to abandon its three-dot plot hike plans, we do not think the Fed will even attempt to raise rates

So, even if the Fed attempts to tackle real inflation, which could be between 15% to 20%, we do not believe the Fed can raise rates at a level to compensate for real inflation due to the ongoing currency debasement triggered by M2 to the moon.

The real bubble is the debt bubble, and if the Fed attempts to fight inflation in a meaningful way, it risks triggering a tsunami of sovereign debt defaults.

Central banks have lent unprecedented amounts of money to governments, and one strategy to prevent a default could be to hyperinflate the currency making the debt negligible and serviceable.

This is why we also believe anti-debt assets, cryptocurrencies and stocks could continue to melt-up.

In 2021 stock rose 10%, and if real inflation is say 10%, an investor with cash holding has experienced 2o% destruction of their wealth when measured in stocks, even more so in cryptocurrencies.

Put simply, the melt-up in cryptocurrencies, stocks, and bonds could continue because there is no alternative TINA.

The shortest Fed tightening cycle could be in play in 2022, and perhaps that is why the USD has not melted up

While the US Dollar Index (DXY) is near its 52 weeks high at 96.4 at the time of writing this, it was near 120 almost two decades ago, and even in 2017, in January DXY was 100. If the market believed that Fed tightening was realistic in 2022 the DXY would be in the triple digits, bearing in mind the Fed’s proposed tightening is the most hawkish in 2022.

Moreover, the gold price remains resilient with every dip being bought. Precious metal investors don’t believe the Fed will tighten in 2022.

The pandemic is the Fed’s white knight, it is the excuse the central bank needs to justify the shortest Fed tightening cycle and continue with its money printing agenda

The end game is for the central banks to buy it all, debase the currency so that the deficit is payable.

Replace democracy with totalitarian state corporatism and replace the middle class with a global neo-serf society living on universal basic income administered with central bank digital currencies. A social credit system will reward compliance, and obedience and dissidence will be squashed ruthlessly.

While the freedoms, which defined democracy, become a distant memory lockdown bull markets will become common, and so will central bank stimulus until the “Build Back Better” agenda of totalitarian state corporatism is complete.