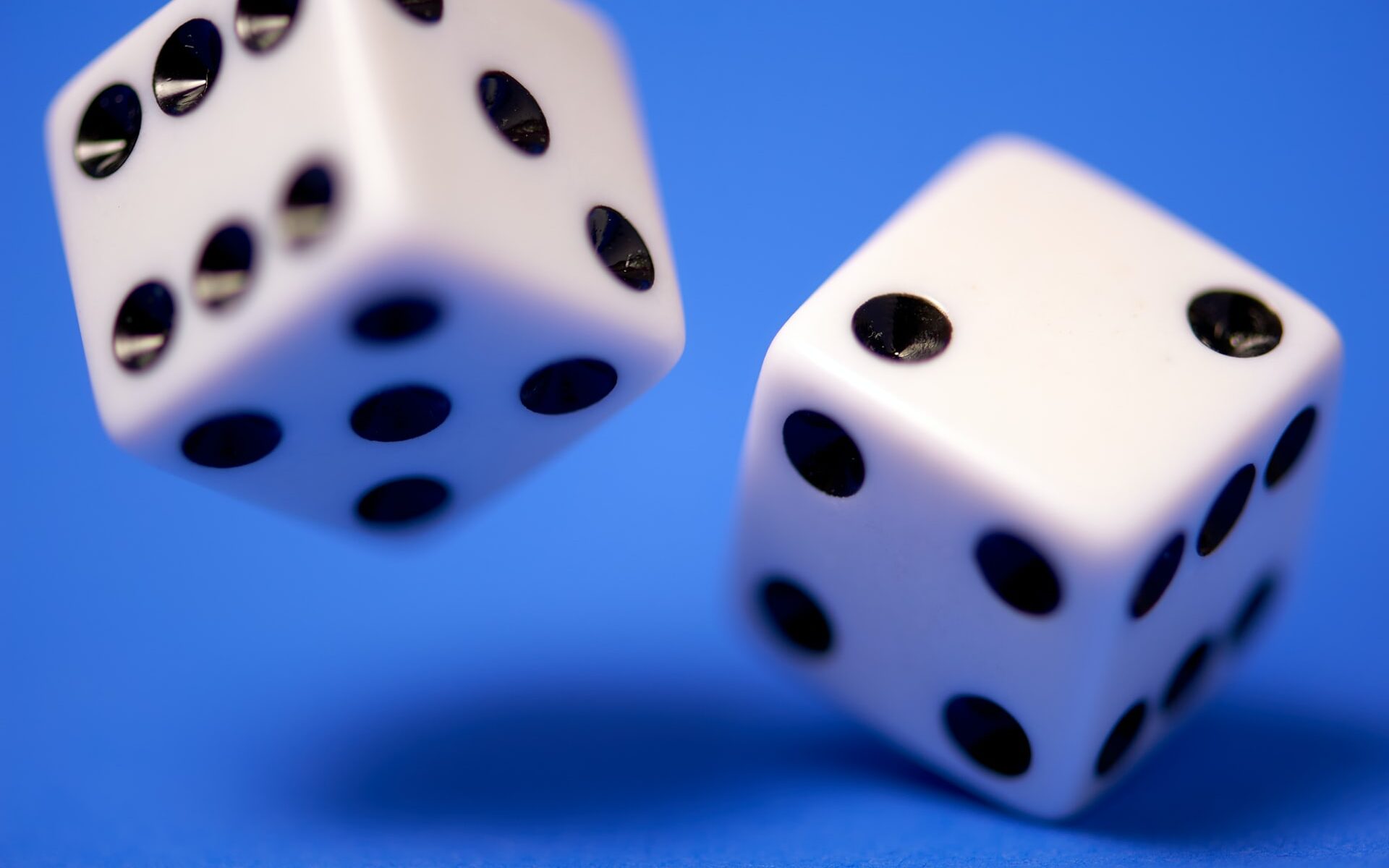 Could the stars be aligning for a risk on rally as the economy goes into a tailspin with peak hawkishness insight?

The crux of the risk on rally, in risk assets, centers on central bank monetary policy shifting focus from damping aggregate demand, which would cool demand-pull inflation, to stimulating the economy

As Darren Winters explains, central banks sit unhindered in the cockpit as they navigate the economy and financial markets to a destination of their choice.

So, here is our take why doves crying could crowd out the screeching hawks within the walls of monetary policy making.

An aggressive form of monetary tightening shuts down household consumption because central bank rate hikes increase borrowing costs. So the single largest non-discretionary household expense is to put a roof over one’s head. Owner occupied homes tend to be financed with credit, a mortgage. Renters are indirectly affected by the higher cost of servicing debt as landlords pass on the expense to their tenants as higher rents.

Moreover, when central banks sell assets, known as quantitative, tightening QT, which is the inverse of quantitative easing, that causes asset prices to fall.

Exhibit one here shows the impact of QT, the shift of the supply curve to the right along the demand curve from S1 to S2.

Notice with investor demand remaining constant that increases the quantity from Q to Q1 with the new price falling from P1 to P2, which is the equilibrium price, the intersection along the new S2 and D curves.

So declining asset prices result in uninvestable markets, which shuts down the business investment engine.

Darren Winters gets us back to the analogy of central banks in the cockpit, the way to pilot a soft landing, or better said, pilot the big bird, at a safe altitude would be to stimulate a risk on rally.

The transitory inflation narrative has not played out, and cockpit instrumentations are warning Fed Chair Powell economy is reaching the “Coffin Corner”. There are many case studies proving hyperinflationary is the death of a monetary system and the economy. But deflation, declining prices can cause a collapse in investment and consumption and trigger a deflationary depression.

So Fed Chair Powell’s delayed reaction to keep inflation under wrap resulted in emergency measures. Admittedly, inflation is virtually impossible to predict as there are many unknown factors in the equation. For example, geopolitics impacts the supply and price of commodities and influences the cost of everything.

How can you predict the foreign policy of Iran, or Russia, which influences energy and commodities? Who forecast that a Ukrainian Russian war in 2022 would drag on for more than one hundred days?

So inflation overshot due to unprecedented easing in the wake of the pandemic global lockdowns and the war in Europe added to supply-side disruptions, new sanctions and strategic port shutdowns etc.

Core inflation has reached 8%, which is way above the Fed’s 2% mandate. So, central banks took emergency measures.

But with both engines, household consumption and business investment shut down, and the economy is in a nose-diving monetary policy could be shifting from fighting inflation to preventing a severe depression.

Inflaton fire could already be extinguished, according to Bond King, Jeff Gundlach, who had the economy on recession watch in the first quarter of 2022.

“The Fed just follows the bond market,” he said, and he added that he joked about this in his podcast. “All we need is the two-year treasury. We don’t need the Fed,” said Jeff Gundlach.

Put simply, the best indicator of Fed fund trajectory is the US2Y which suggests peak hawkishness could facilitate a risk on asset rally.

It takes a 747 pilot 10 miles to turn his jet around. Similarly, Fed monetary policy time lag, which is the amount of time rate changes will have in the economy, is anywhere from 6 to 12 months. However, financial markets react in seconds to Fed monetary policy.

If the Fed intends a soft-land, or cruises the economy at a safe altitude, which is the Fed’s mandate of 2% inflation, then the Fed will need to react quickly by lifting the nose and trigger a risk on rally

Alternatively, the 75 basis point hike, the largest in decades, will be felt near election time, and if the Fed doesn’t trigger a risk on a rally, the economy could very well be heading into a nose dive crash.

In fact, we could experience an economic and financial collapse that would make 2008 look like a picnic if the Fed does not pivot soon. More so if GDP figures in July confirm a second contraction in the US economy, which would mean the US economy would be in a  recession.

Retailers are already experiencing inventory bloat, and households starts have collapsed, so we could already be in a recession.

We are losing altitude fast, and the Fed chair would need to lift the nose up so that we enter a safe altitude.

The investment engine, risk on rally, needs to be fired up, so as to lift the nose up

But it is the Fed call they sit in the cockpit. Instruments, US2Y is telling Fed chair to go easy on rate hikes as the economy crashes head first. There are signs of liquidity stress also, with widening peripheral yields in the eurozone and climbing repo rates.