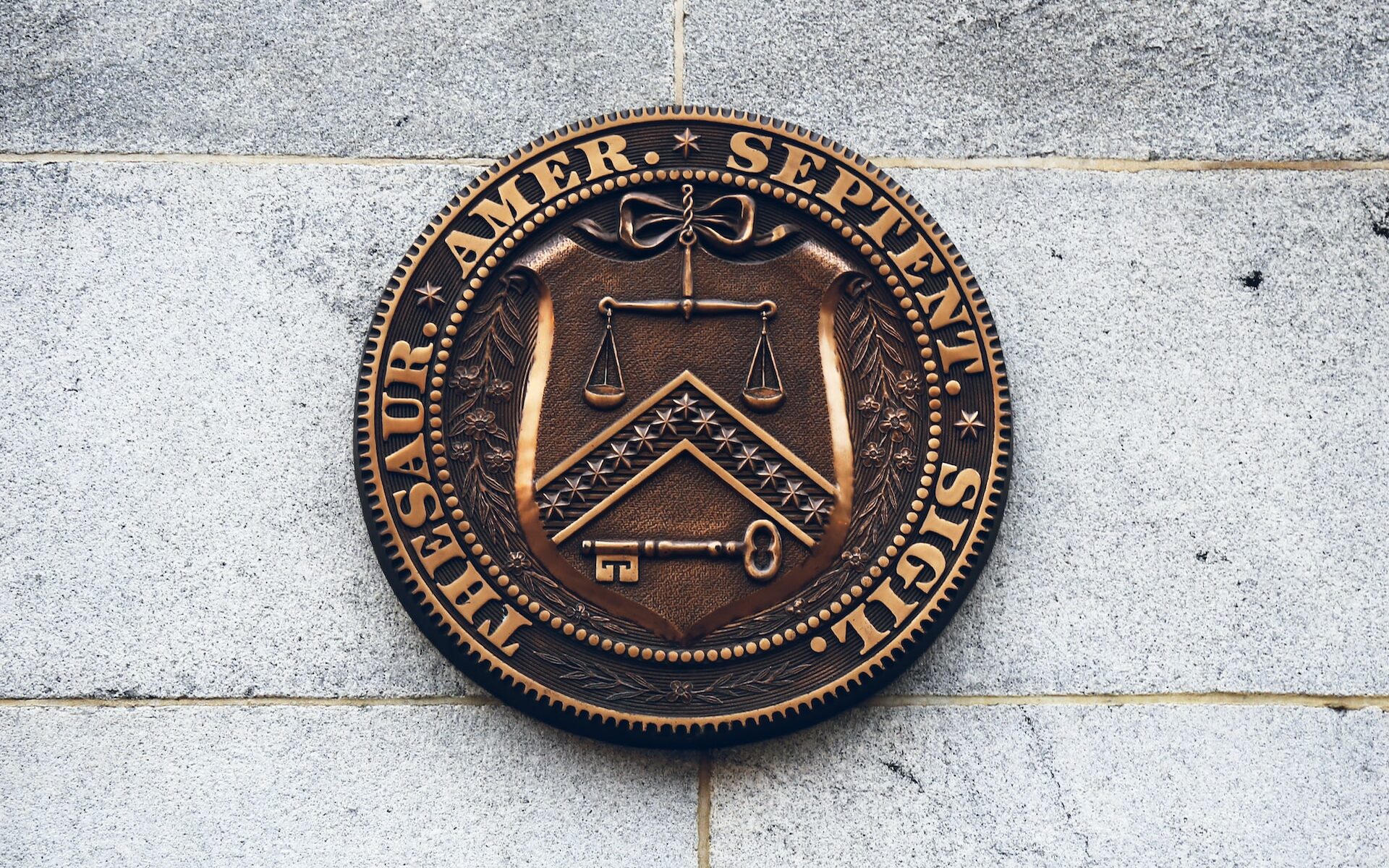 Rising treasury yields and interest rate hikes, determined by monetary policy, are having a noticeable drag on asset prices and the economy.

Fed fund rates have reached 2.5%, as investors are bracing themselves for another 75 basis point hike this week. If so, that would bring the Fed fund rate to 3.25% with the 10-year treasury yield at 3.45%, at the time of writing.

The S&P 500 Index has steadily declined 19% year-to-date, and the NASDAQ Composite Index has fallen over 27%.

In other words, investors are losing money holding the safest liquid assets, cash deposits, and treasuries due to the eroding effects of inflation. However, for foreign investors, outside the US dollar, rising treasury yields could still be attractive,bearing in mind that nearly every currency relative to the US dollar has collapsed in value since 2022.

Year to date the euro has lost approximately 15% and the pound sterling even worse collapsing 17% against the USD.

The collapse in the value of developed economies’ currencies versus the USD underscores the severity of the current economic-financial and geopolitical crisis that is unfolding.

GBP and Euro are behaving like emerging market currencies.

Darren Winters correctly forecast that the US dollar would not depreciate in 2022 but would remain relatively strong due to the USD reserve currency’s safe-haven status.

The strong dollar thesis is based on rising treasury yields, in times of economic and geopolitical uncertainties, which causes a dollar milkshake effect.

“Dollar Milkshake theory views central bank liquidity as the milkshake and when Fed’s policy transitions from easing to tightening they are exchanging a metaphoric syringe for a big straw sucking liquidity from global markets,” in a piece entitled Dollar Milkshake, dated March 2019.

The US administration approved three billion USD in August for weapons, and in September, proposed funding to keep the war fans blowing in Europe will spiral to 13.7B USD.

A wider war in Europe, which is becoming obviously planned, will increase demand for safe-haven currency USD and treasures, thereby putting a cap on treasury yields going higher.

The price of treasuries increases with investor demand, and their corresponding yields fall.

But the Fed’s decision to abandon mortgage-backed MBS securities purchases will contribute to tighter liquidity which could support higher treasury yields.

That process has already started to reverse.

September 15 was a date for Fed watchers because it marked the end of the Fed’s MBS purchases, which it had been tapering late last year. Since June, when the phase-in of QT started, the Fed purchased MBS to replace some of the pass-through principal payments from mortgage payoffs and mortgage payments that reduced the balance of its MBS faster than the cap of $17.5 billion. The idea was to keep the run-off of MBS within the cap of $17.5 billion in June, July, and August. But this circus is finally over.

On last week’s release of scheduled purchases by the New York Fed, there were zero MBS purchases scheduled.

Yesterday, September 14, the Fed conducted its final purchase of MBS. The Fed bought $387 million in MBS in the To Be Announced (TBA) market, which is a tiny amount by the Fed’s standards. MBS tightening impacts real estate prices and homebuyers’ ability to finance and purchase homes.

When the Fed makes a policy decision to withdraw liquidity from MBS that increases homeowners’ cost of servicing mortgages.

Strangely, the Fed’s MBS final purchase was not mentioned in mainstream news even though the cost of financing accommodation, and putting a roof over one’s head impacts everyone.

So we have pro-war policies, which are highly inflationary, increasing the money supply and sending yields higher. Think about it, millions of dollars go into making anti-tank weapons that are a drain on resources.

When the missile is spent, the tank destroyed, the occupant dead, that’s a tragic waste of human life and resources.

Those resources could have gone into supplying the population with goods and services, lowering prices, and raising living standards.

With war on the landscape, we see higher inflation and higher treasury yields persisting

But it is always the few who benefit from rising treasury yields and war.

Who is auditing where those billions of dollars of military aid are going?

Who is the big winner defending the dollar and US hegemony?