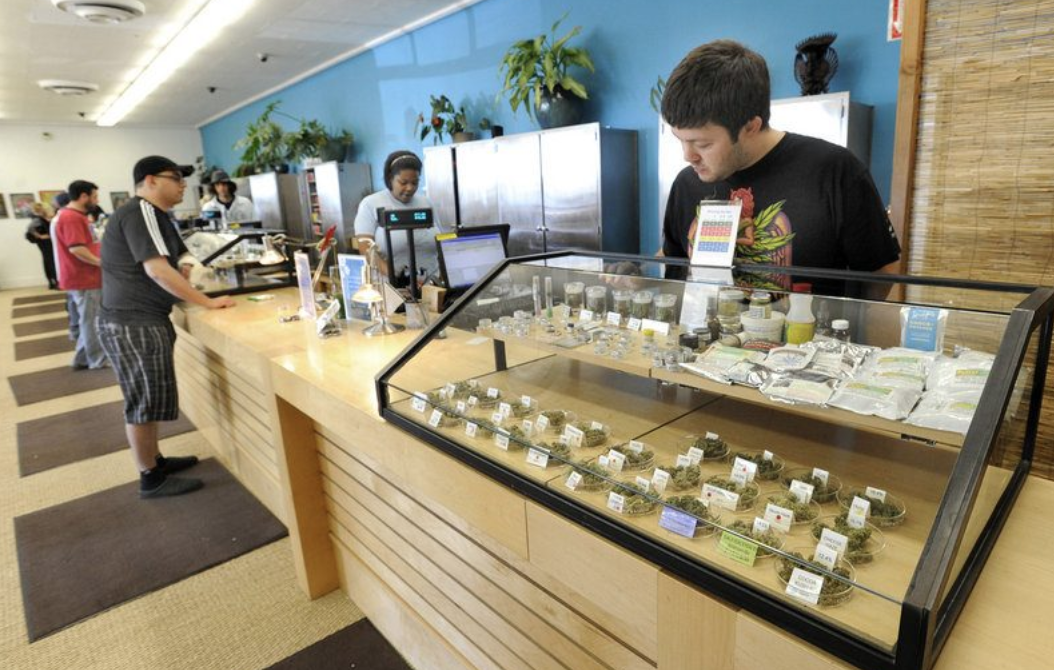 Could retail cannabis be the next multi-billion dollar industry with hot stocks?

Infographic from Choom Holdings Inc illustrates consumer interest in retail cannabis, and the challenges and opportunities that come with this fledgling industry.

Investors are starting to eye the retail cannabis market with increasing interest. The industry is offering investors with new opportunities after legalization which is putting retail cannabis stocks in the spotlight.

The following link illustrates retail cannabis spending in North America over the next decade.

Legalized retail cannabis sales amounted to a staggering $11B in 2018

The size is greater than most other recreational industries. For example, Canadian hockey was valued at $8.4B and NFL Revenue was valued at $8.16B. Only US beer sales at $12.6B were greater than retail cannabis sales in 2018. This year legalized retail cannabis is estimated to reach $12.8B if the estimate is accurate then cannabis sales will exceed beer sales for the first time.

Who are the largest consumers of retail cannabis?

In a survey of more than 3,000 US cannabis consumers, over 50% reported using cannabis more than once.

Put another way, 66% of young Americans aged between 18 to 34 are regular uses of cannabis. Millennial males tend to consumer more cannabis than females.

64% of American males between the aged between 18 to 34 consume cannabis at least once a week that figure drops to 53% for females for the same age group, generation.

What is causing a massive trend shift to retail cannabis?

But here is the zinger, the boom in retail cannabis, particularly amongst the millennials also signifies a shift away from alcohol as a recreational drug.

Investors might need to make adjustments to their portfolios to reflect the changing trends.

Only 28% of consumers like cannabis and alcohol sales equally and 46% prefer cannabis over alcohol.

Put simply, retail cannabis is a disruptor to the established alcohol market

Moreover, the trend of pent up demand for consumer implies that sales and revenue for cannabis stocks could go vertical. On January 1 when the Golden state legalized cannabis January 1, it ran out of supply. Retails could not keep up with demand.

The legalization of cannabis could be the starting gun in the race for retail cannabis.