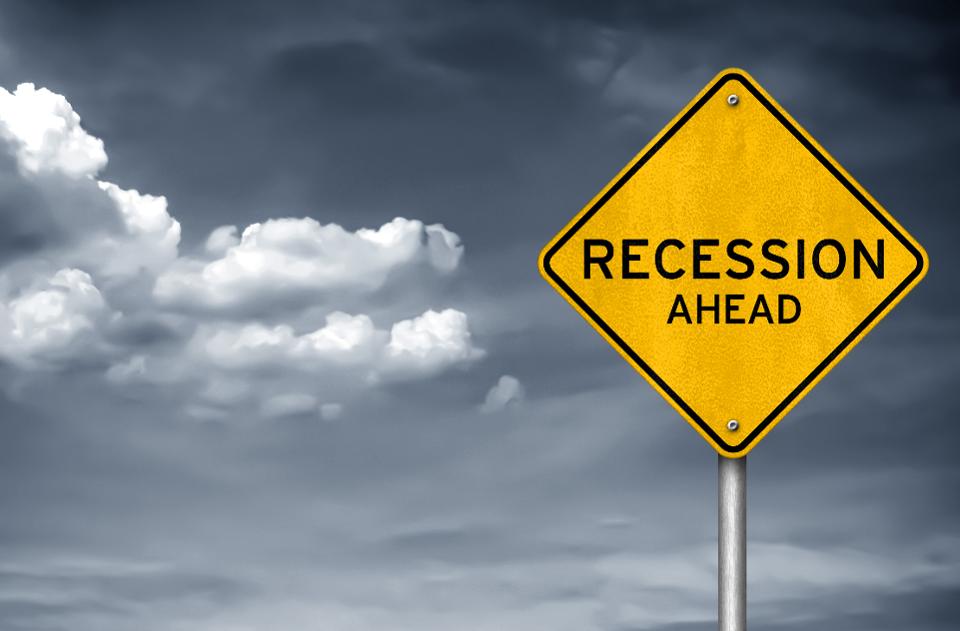 A paralysis in business investment causes a recession, which is characterized by a drop in trade, economic activity is reduced, and there is rising unemployment.

A recession is officially declared when Gross Domestic Product (GDP), a measure of economic activity, falls in two successive quarters

As Darren Winters explains, a typical economic model of a recession shows that when unemployment rises, households spending declines and savings rise.

Investment portfolios are impacted by a recession because declining economic activity reduces the revenue and profit of companies sensitive to changes in discretionary spending.

Can investors still make profits in a recession?

Yes, capital flows from risk-on assets to haven assets. Put another way demand for haven assets, Prime sovereign debt, precious metals rise and so too do their price. Meanwhile, risk-on assets, such as cyclical stocks, emerging markets tend to under-perform.

Being able to accurately forecast a recession, and where the economy is heading in the economic cycle, means that your chances of successfully market timing is improved

In other words, as Darren Winters describes, the contrarian recession investing strategy is about market timing, profiting from investors’ excessive greed and fear.

What are the recession indicators that give investors/traders a heads up?

There are many recession indicators to watch.

A decline in corporate profits is the first recession indicator which suggests that a recession is 26.2 months away on average.

An inverted yield curve is another market recession indicator that a recession is on average 15 months away.

This is when the 2s10s Treasury yield curve inverts which indicates capital flows into haven assets. Bond investors tend to pile into long term maturity treasuries when they don’t see short term opportunities in the market.

Keep a watch out for rising unemployment and a drop in housing starts, which are macroeconomic recession indicators suggesting a recession is on average 5.5 months away.

Leading economic index can be another useful recession indicator that a recession is on average 4 months away.

CBOE Volatility Index, also knows as the greed fear index is widely considered the best gauge of fear in the market. Low VIX reading means low fear in the market, for strategist investors, this is a warning that investors have become overconfident and that a correction is imminent.

What is the average length of a recession?

Over the last 65 years, the US has been in an official recession for less than 15% of all months with the average recession lasting 11 months. GDP Growth fell on average -1.8%. Net Jobs contracted by 1.9M. But surprisingly, the S&P 500 Returns remained positive, returning on average 3%.