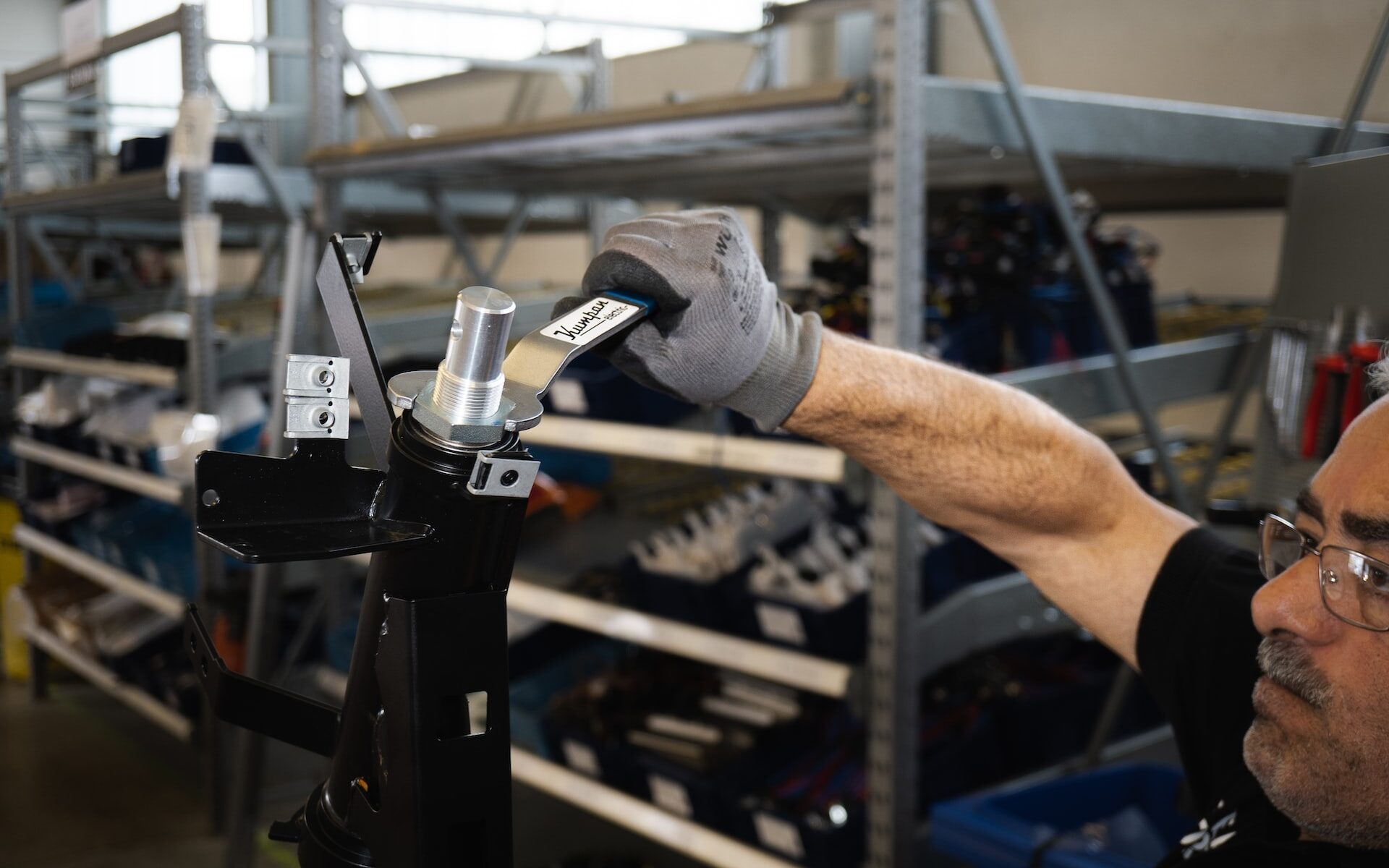 Central bank Quantitative Tightening QT is the opposite, or inverse, of Quantitative easing QE, which entails the central banks adding liquidity to the system by purchasing assets, also known as balance sheet expansion.

In the current age of central banks price discovery, the process of determining prices in the marketplace through the interaction of buyers and sellers is superseded today by central bank intervention through open market operations.

Put simply, asset prices are determined by central bank intervention. So when the Federal Reserve Fed wants asset prices to rise it adds liquidity into the system by purchasing assets, which is known as QE.

Conversely, when the Fed wants to put a lid on asset prices, it engages in QT by selling assets

When the supply of anything exceeds its demand, prices fall.

As Darren Winters comments, central banks have become the invisible hand of the market and are engaged in price setting or fixing asset prices.

We have a stock market in name only.

The old proverb it is not what you know but who you know has been taken seriously by billionaire Steve Cohen’s Point 72, who narrowly escaped jail time for allegations of insider dealing in 2012. But an employee, the fall guy, was not so lucky, or perhaps better said wealthy, and got convicted in 2014 for insider dealing. There’s wealthy then there’s ultra-wealthy.

But despite all that controversy, Steve Cohen had no problem hiring Sophia Drossos, Chief dealer at the Federal Reserve Bank of New York, oversaw and planned open market operations, and provided financial market analysis for the Federal Open Market Committee and US Treasury administrators.

Zeroing in on QT for the rest of us, we are left with joining the dots, speculating, where the end of QT trough in the central bank liquidity cycle could be

Here is the takeaway; the end of QT is the optimum entry price, the bottom price, to buy risk assets.

In other words, buying low risk assets means buying at the trough of central bank liquidity when QT ends

Has the Fed been implementing QT, as they said they would do?

Yes, under the new regime of Quantitative Tightening (QT), total assets have dropped by $139 billion from the peak, as of its balance sheet released on September 1.

The Fed’s quantitative tightening (QT) completed its three-month phase-in period on August 31. During the phase-in of QT, the plan called for the Fed to allow its holdings of Treasury securities to drop by up to $30 billion per month by letting them mature without replacement and allow its mortgage-backed securities (MBS) to fall by up to $17.5 billion per month, mostly from pass-through principal payments.

What has happened to the Fed’s QT since September?

In September, the pace of QT roughly doubled, with the caps doubling to $60 billion per month for Treasury securities and $35 billion for MBS.

QE created money that the Fed pumped into the financial markets by purchasing securities from its primary dealers, who then sent this money chasing assets in the financial markets and in other markets, including residential and commercial real estate, all of which inflated asset prices, and drove down yields and mortgage rates and interest rates, which was the express purpose of QE.

And in early 2021, QE suddenly helped fuel the raging consumer price inflation that the Fed has now set out to battle with rate hikes and, you guessed it, QT.

As explained above, QT has the reverse effect of QE: It destroys money, pushes up yields, and reduces wealth by sending asset prices tumbling down. When households feel less wealthy, they spend less, when business sales fall, they invest less.

So QT reduces economic activity, and that helps to put a lid on inflation.

As Darren Winters points out, signs of demand destruction are clear as demand for food banks in the US is worse than a couple of years ago during the lockdowns.

So demand destruction is nearing a critical point. Households are near the end of their tether, and there is nothing they can cut back on. Inflation is not being driven by demand. The Fed’s rationale to keep tightening, to dampen demand, thereby controlling inflation, is no longer an applicable policy.

So with household demand and consumer sentiment near four-decade lows and the first half of 2022 being the worst for investors in nearly fifty years, and the economy in a technical recession, it could be politically challenging to continue QT for the Fed.