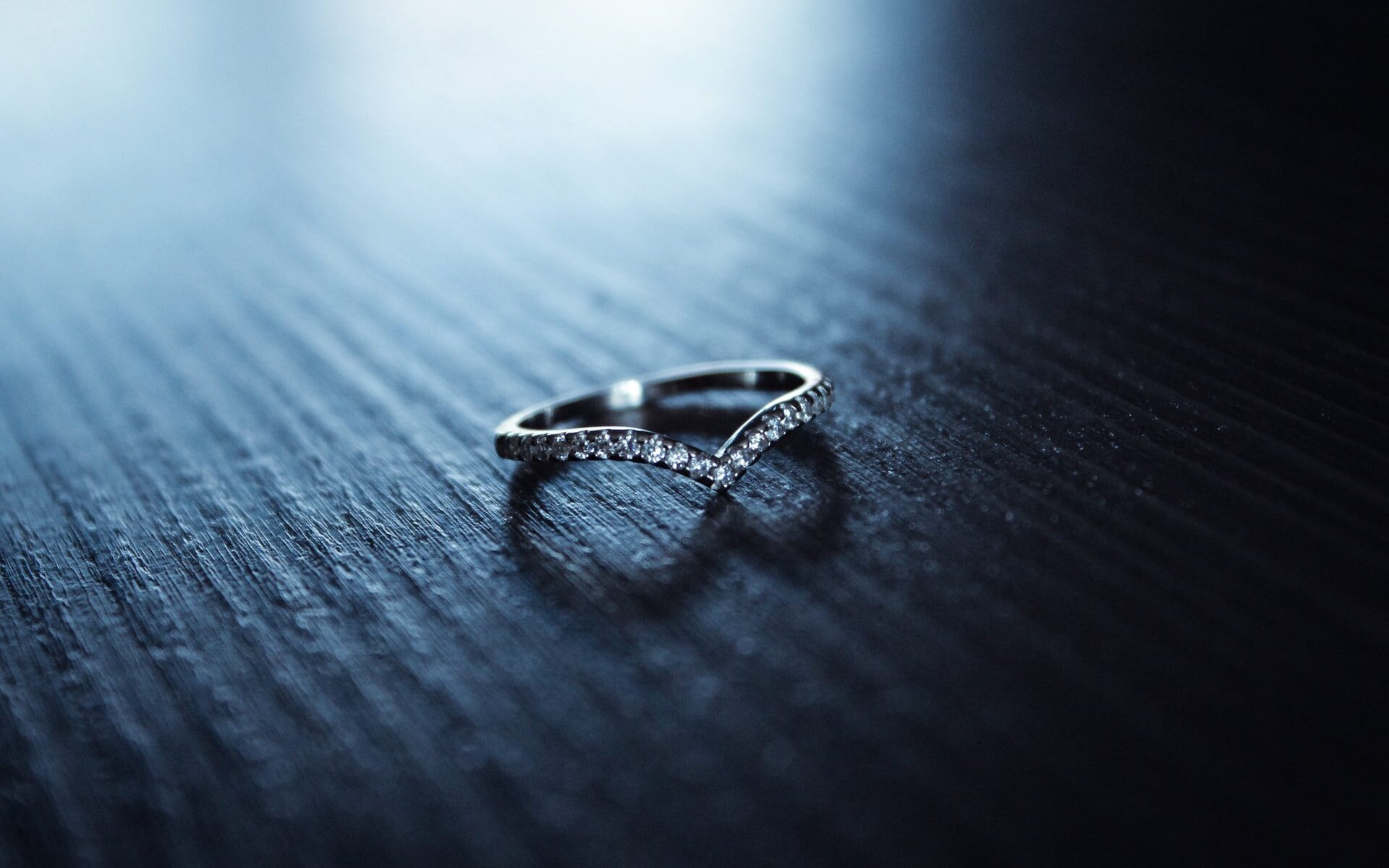 The precious metals inflation trade continues to be a star performer, as Darren Winters points out, right now gold is up 2.34% on the day approaching $2,000 an ounce and silver has jumped more than 5% on the day near its 52 weeks high at $27.5 an ounce.

Precious metals are viewed by investors as a better store of value then currencies in a pandemic economy which is being kept afloat with unprecedented central bank currency creation.

The worst public health crisis has proven the central bank’s willingness to stem the crisis by expanding the scale, scope, and riskiness of their balance sheet activities. And it was a swift and forceful response.

A recent annual report by the Bank for International Settlements entitled, A monetary lifeline: central banks’ crisis response, noted that “central banks injected vast amounts of liquidity into the financial system. “For instance, the Federal Reserve purchased over $1 trillion of government bonds in about four weeks. Similarly, the ECB launched a facility to buy up to €1.35 trillion of securities, or around half of the total amount purchased under its Asset Purchase Programme between 2014 and 2018,” noted the report

Moreover, as the opportunity cost of holding precious metals falls, which is the income from dividends, bond yields, and cash accounts all slide that ignites the Precious metal inflation trade.

So, as Darren Winters notes, the recent precious metals rally may have been bolstered partly by a slide in government bond yields and the US dollar, which are raising the appeal of the precious commodity. It is not the return on your money but the return of it that drives the precious metal inflation trade. With deteriorating credit conditions, and tumbling dividends and near zero, or zero interest rates in cash accounts capital flows to precious metals.

But what could also stop the precious metal inflation trade in its tracks is climbing US treasury yields.

For example, recently gold came under pressure as US Treasury climbed to an eight-week high, which dampened the bullion appeal. However, precious metal bulls argue that continuing economic uncertainty about the economic landscape fostered by the COVID-19 pandemic makes precious metal inflation a solid long-term bet, particularly as countries spend trillions to support their economies.

Treasury yields at the time of writing this piece continue to slip, with the 10-year Treasury note rate TMUBMUSD10Y, 0.672%, which is a yield near its all-time low.

A weaker dollar index, which is part of the debasement of currency story, is also driving the Precious metal inflation trade

When the US dollar, the world’s reserve currency weakens that drives demand for gold as a safe-haven store of value.

So, the pullback in precious metals a few weeks ago from a recent powerful uptrend looks like a consolidation ahead of its next phase. Perhaps the great gold rally still has legs.

“We will have a new bullish signal with a clear surpass of $1,965, in a scenario that remains dominated by coronavirus news and fears of further lockdowns” wrote Carlo Alberto De Casa, chief analyst at ActivTrades in a note. “Expectations for further actions by central banks remain ever-present and this is another supportive element for gold. A fresh decline below the support zone of $1,920-$1,930 would denote weakness”.

There are no signs of tightening central bank liquidity, which means the Precious metal inflation trade could continue to pay profits. For example, the People’s Bank of China on Monday injected fresh liquidity into its financial system while it kept the rate steady at 2.95% on a one-year medium-term lending facility $100.74 billion while it deals with the effects of the viral outbreak, Reuters reported.

What’s more, while Warren Buffett’s Berkshire Hathaway Inc. has acquired a new position in Barrick Gold Corp the oracle is also selling banks. For example, Warren Buffett’s Berkshire has already sold more than a quarter of its stake in Wells Fargo & Co. and about 61% of its position in JPMorgan Chase, according to filings with the Securities and Exchange Commission for the period ended Jun 30, that were recently released.

Berkshire’s moves appeared to reflect a broad lightening of the conglomerates’ exposure to large-capitalization banks during the worst public health crisis in generations.

In a deteriorating economic climate and an ongoing pandemic combined with low bond yields, a dividend drought, and central banks that keep printing, all the stars could be aligned for the precious metal inflation trade to keep paying off

But the reflation trade in other assets, those corporations that are on the receiving end of the central bank’s liquidity explosion could also take some of the shine off the precious metal inflation trade. For example, pharmaceutical stocks receiving public funds to develop a vaccine, and infrastructure stocks benefiting from the expansion in fiscal spending are just a few examples.