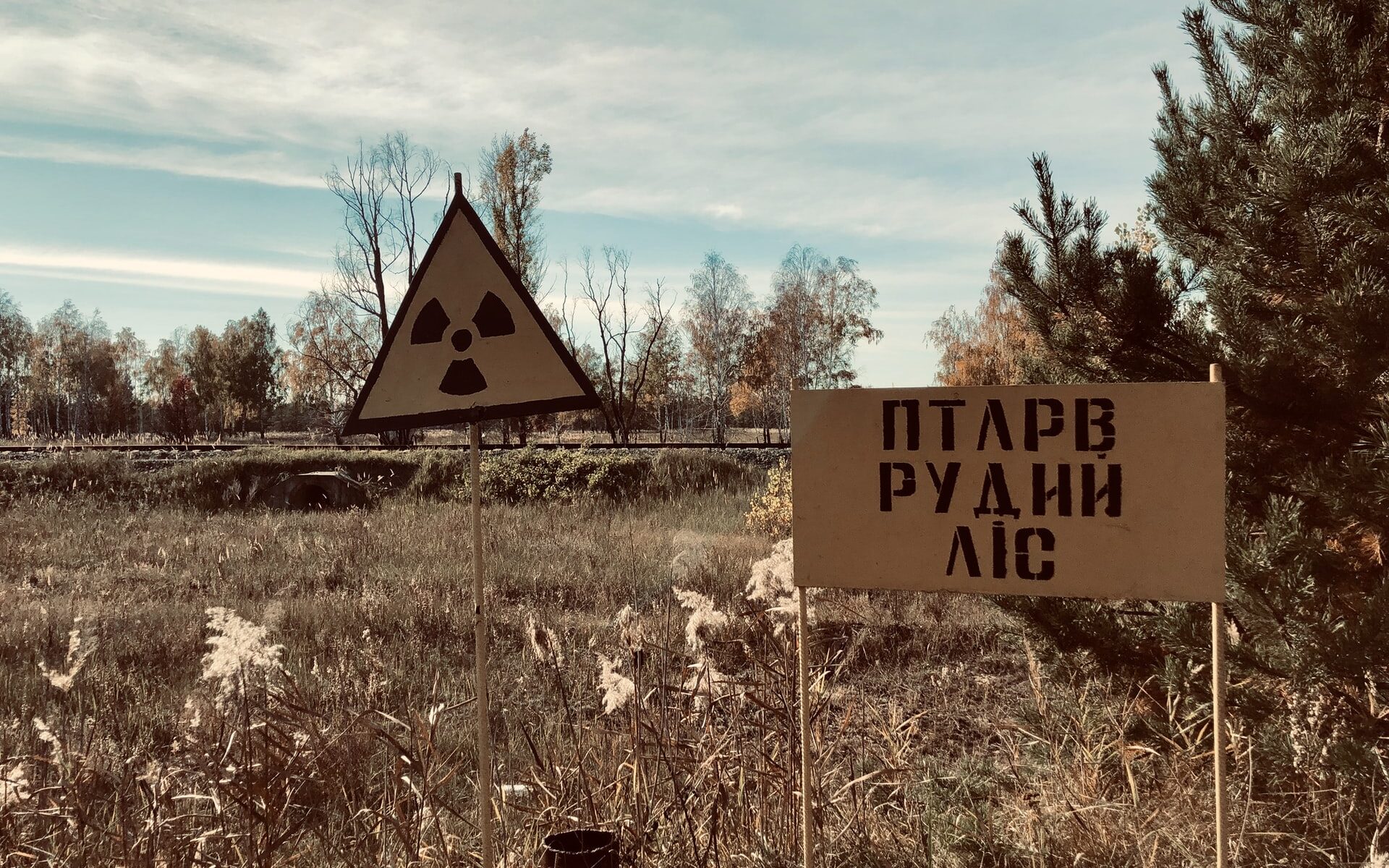 We are just one hundred seconds to midnight from nuclear armageddon, according to the Bulletin of the Atomic Scientists, Doomsday Clock.

In a piece entitled, Ukrainian Crisis, we noted that if diplomatic relations between the West and Russia collapsed, a war would follow.

Fast forward, and more than forty thousand young men, soldiers are dead on the Russian Ukrainian side. Over four million Ukrainian refugees have fled to neighboring countries, and nobody knows how many civilians are dead under the rubble or buried in mass pits. There is also billions of dollars of damage to Ukrainian infrastructure and civilian homes. A war and a humanitarian disaster in the heart of Europe are now in situ, which could destabilize the continent. Regretfully, we see no peace deal imminent in the blood-drenched fertile lands of Ukraine, the breadbasket of Europe. So with no de-escalation insight Europe’s first nuclear war could now be a deadhead.

Great powers are defined as those states with a nuclear arsenal capable of MAD, mutually assured destruction. Great powers avoid confrontation with each other. Instead, they fight rival great powers using the hands of others.

So the bald eagle and its subordinates provide spears (smart weapons), it is the eyes in the sky (spy satellites), stalking bear movements, and then the bald eagle high-pitch whistles to pull the trigger when it sees the target-rich bear assets in its optics. But it is Ukrainian fingers pulling the trigger.

Uk and US elite forces trained to operate behind enemy lines could already be active in Ukraine under stealth. So the US and its allies are already engaged in killing and being killed by Russian forces. In other words, the veneer of a proxy war is falling apart. It’s becoming more apparent that WW3 has begun. The US and its allies are engaged in a kinetic war with Russia, which could lead to a nuclear war.

So how did the Eastern Europe crisis escalate into a proxy war between two great powers, which put humanity on an apocalyptic path to nuclear war?

Former US Ambassador to the Soviet Union Jack Matlock, who held the post (1987 to 1991) gives his learned view.

Jack Matlock believes that Ukraine cannot exist as a state in the borders it inherited in 1991. “The Russian perception is that we have attempted to detach Ukraine and Georgia from any substantial interest from Russia. If someone had behaved the same way to one of our neighbors, we would have acted even more forcefully than President Putin. Russia has been an unprovoked aggressor, but they had a precedent. Do you think the US attack on Iraq, halfway around the world, did not threaten us. We invaded it, cheered for our technology, no images of how this affected people on the ground. I am ashamed to say the US has given president Putin every trick in his playbook. But that doesn’t make it right what he has done,” said the former US ambassador.

“Waging war against Russia is deeply misguided. War will almost certainly make the pandemic worse,” added the former ambassador. HIV is on the rise again in Europe.

“Don’t underestimate Russia’s ability to overcome some of the technological problems due to sanctions.

The use of the US dollar as a weapon will undermine dollar hegemony. The threat of nuclear war has escalated,” he said.

Meanwhile, the puppet masters have doubled down on appointing the lowest common denominator in senior political positions. Watch the new truth czar’s previous gig who do I fck to be rich and famous.

No doubt the truth czar will classify the above as a deepfake.

The mainstream media’s function is not to be informative but to manufacture consent. Russophobia is the current narrative.

Switching gears to the threat of nuclear war, distinguished professor in political science John Mearsheimer warns that it is a fallacy to think that the Hiroshima nuclear war won’t happen again.

“When we ran war games, it was almost impossible to get war started in central Europe. You had two massive armies eyeball to eyeball each armed with nuclear weapons. Who in God’s name would start a war on either the Soviet side or the US chances this would lead to nuclear armageddon were pretty significant,” said  Mearsheimer.

If you run NATO right up to Russia’s borders you are asking for trouble,” said the professor.

So US intellectuals knew in advance that running NATO near Russian borders would lead to war.

The Nuclear revolutionary argument is that nuclear war against great powers is off the table because both sides have MAD capabilities.

Given nuclear monopoly is not on the table, the US will seek nuclear advantage defined as a splendid first strike capability against a nuclear adversary, a disarming strike.

But Russia’s heavy hypersonic Sarmat ICBM, dubbed Satan 2 by NATO, can destroy London in 122 seconds. Moreover, Russian nuclear-armed subs are lurking hidden at sea, locked and loaded with nukes on standby for the order to destroy Washington in minutes.

Although US defense policy is to develop nuclear advantage irrespective of who sits as president in the White House, it is unlikely that given Satan 2, the US has splendid first-strike capabilities.

So first strike damage limitation is the next least preferred strategy to fight a nuclear war, according to Mearsheimer

This is the tactical use of nuclear weapons to destroy most of the other side’s arsenal of nukes leaving the adversary without MAD capabilities. In this scenario war game, strategists calculate suffering collateral damage from the other side’s few nukes but still being able to win a nuclear war.

Manipulation of risk is the next strategy to fight a nuclear war, according to Mearsheimer

“If a great power is facing an existential threat, it launches a few nuclear warheads into a remote area or allies, strategy is to coerce the other side to change its behavior. Cease or desist or face nuclear annihilation,” said Mearsheimer.

So a manipulation of risk first strike could be deployed by Russia aimed at coercing the west to cease arming Ukraine. A remote northern area of Europe could be weeks or months away from a nuclear strike.

An investment paralysis is likely until a conclusion is known.