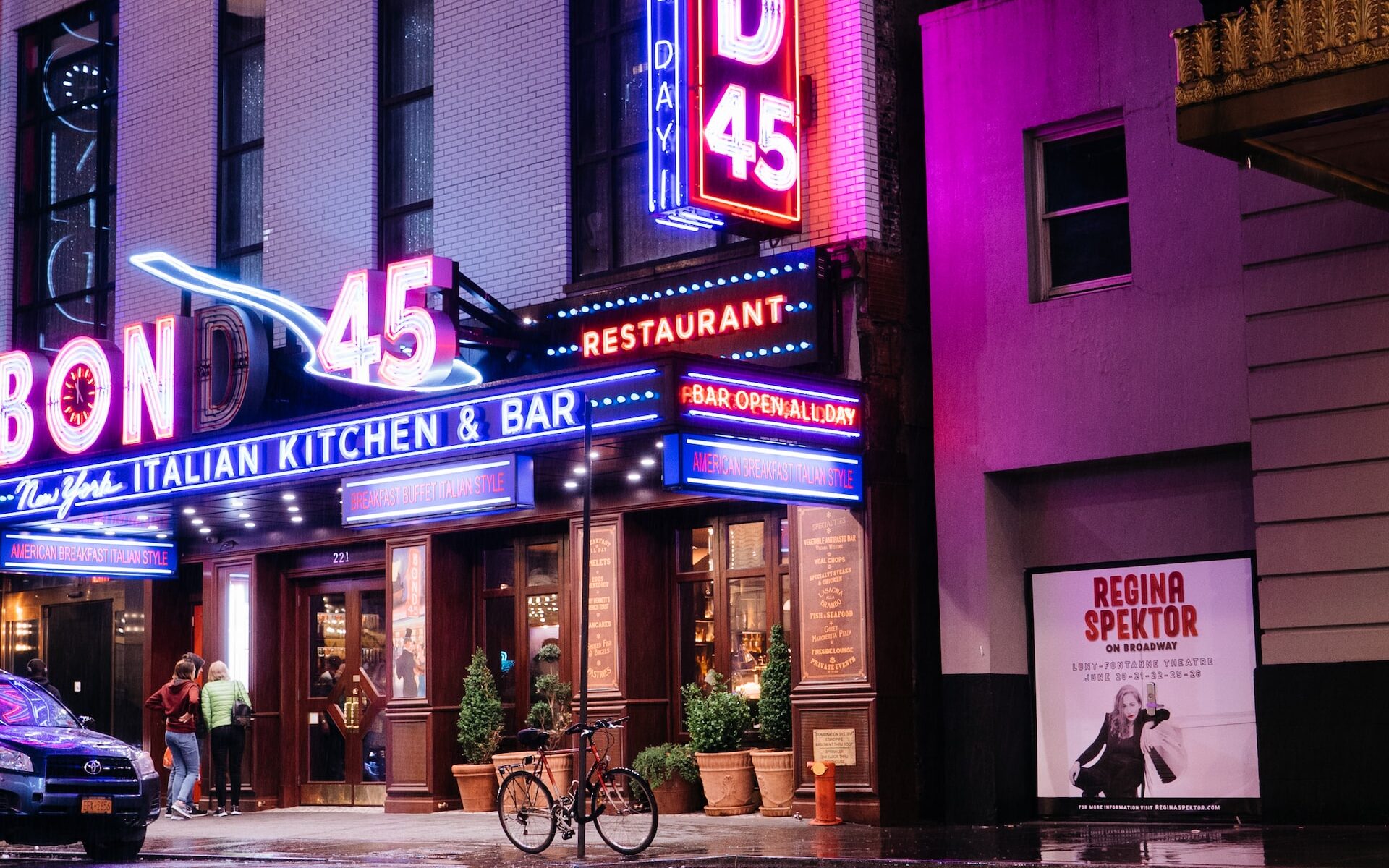 Negative-yielding bonds worth over 20 trillion US dollars are unmistakably the 800-pound gorilla in the room.

Most financial and economic crises have their origins in the debt market. The 2008 financial crisis spilled over into the Great Recession 2008, from which I believe we have yet to recover. But the catalyst for the Great Recession of the last decade was a mortgage subprime crisis when the housing market collapsed.

Prime collateral, namely sovereign bonds of governments with the lowest probability of default, are all negative yielding.

That is right you are reading this correctly. The entire $19.8 trillion treasury market is negative yielding when factoring in core US inflation of 7.7%

Negative yielding debts of prime collateral is the 800-pound gorilla in the room that not even the alternative financial news is discussing.

Perhaps economic financial historians will cite negative yielding debts as the beginning of a systemic crisis in western finance, which marked the end of US hegemony.

So near the top end of the human food chain are the commercial banks that lend to each other. But the principle of lending is similar to a person making a home loan application and a commercial bank applying to another bank for a loan. In both instances, the loan applicant pledges collateral to secure the loan.

So in the case of a loan default, the lender secures the loan by pledging the house, and commercial banks secure the loan with treasuries.

In a debt monetary system, sovereign debts are monetized, traded on the bond market, and used as collateral by commercial banks to secure loans.

This is a fancy way of saying debt equals currency (money).

Moreover, when the value of that debt becomes less valuable, so does its respective currency.

So negative yielding sovereign debts impact the regular Joe on the street because it leads to the currency being debased, which leads to hyperinflation.  As demand for the debt continues to fall on the bond market since investors have less confidence in the public accounts as public spending spirals and tax receipts dwindle risk of default increases.

A higher risk of sovereign debt means investors will demand higher yields because the risk of losing capital due to a default, or in the case of USD, currency debasement is now greater.

So assuming investors behave rationally when core inflation is 7.7% and the US 10-Year Treasury Note is 3.6% and simple maths, we deduce the US 10-Year yields negative 4.1%. Treasuries, the foundation of western finance, is eroding wealth, when inflation is factored, into the equation.

Negative-yielding bonds are even worse in the eurozone, with core inflation in the double digits. In the UK negative yields debt on the UK 10 Year government bond yielding 3%, and core inflation at 11% is at a depressing 8%. Put simply, in real terms investors are losing 8% in gilts.

Advanced economies finance their pension system by investing in yield-paying sovereign bonds. Many pension funds have leveraged their bond investments borrowing heavily to finance their positions to make up for a decade of low yields. So tighter liquidity conditions in the bond market threatened to blow up the entire UK pension system and take down GBP with it.

What is driving negative yielding bonds?

The price is determined by supply, and demand dynamics.

So when the supply of bonds, due to the ballooning public deficit financed with monetized debt, exceeds investor demand for that debt, central banks, as buyers of last resort, step in and buy the debt.

In other words, central banks keyboard currency into existence to purchase the debt. But a debt-fueled economy means a greater amount of currency chasing a given amount of goods and services, which bids up the price of everything, thereby creating inflation due to currency debasement.

Average Joe doesn’t care about the mechanics of the bond market and how disequilibrium results in a currency crisis and higher prices. Most people care about the fact that they can’t make ends meet at the end of the month, and that their grocery bills, fuel costs, mortgages, and rent are all going up faster than their wages.

Prime collateral, 20 trillion US dollars of treasuries are negative yielding bonds. The pillar of western finance, Treasuries are weakening, and if the foundation of the system collapses the entire structure comes tumbling down.

Uninvestable markets could continue until 20 trillion USD of negative-yielding debts turn positive, so the implication is that yields have to go higher, and or inflation needs to fall.

Geopolitics is not helping. The endless Ukraine war is fueling food, energy inflation and the political lockdowns in China, the world’s factories are creating supply disruptions, scarcity and higher prices.