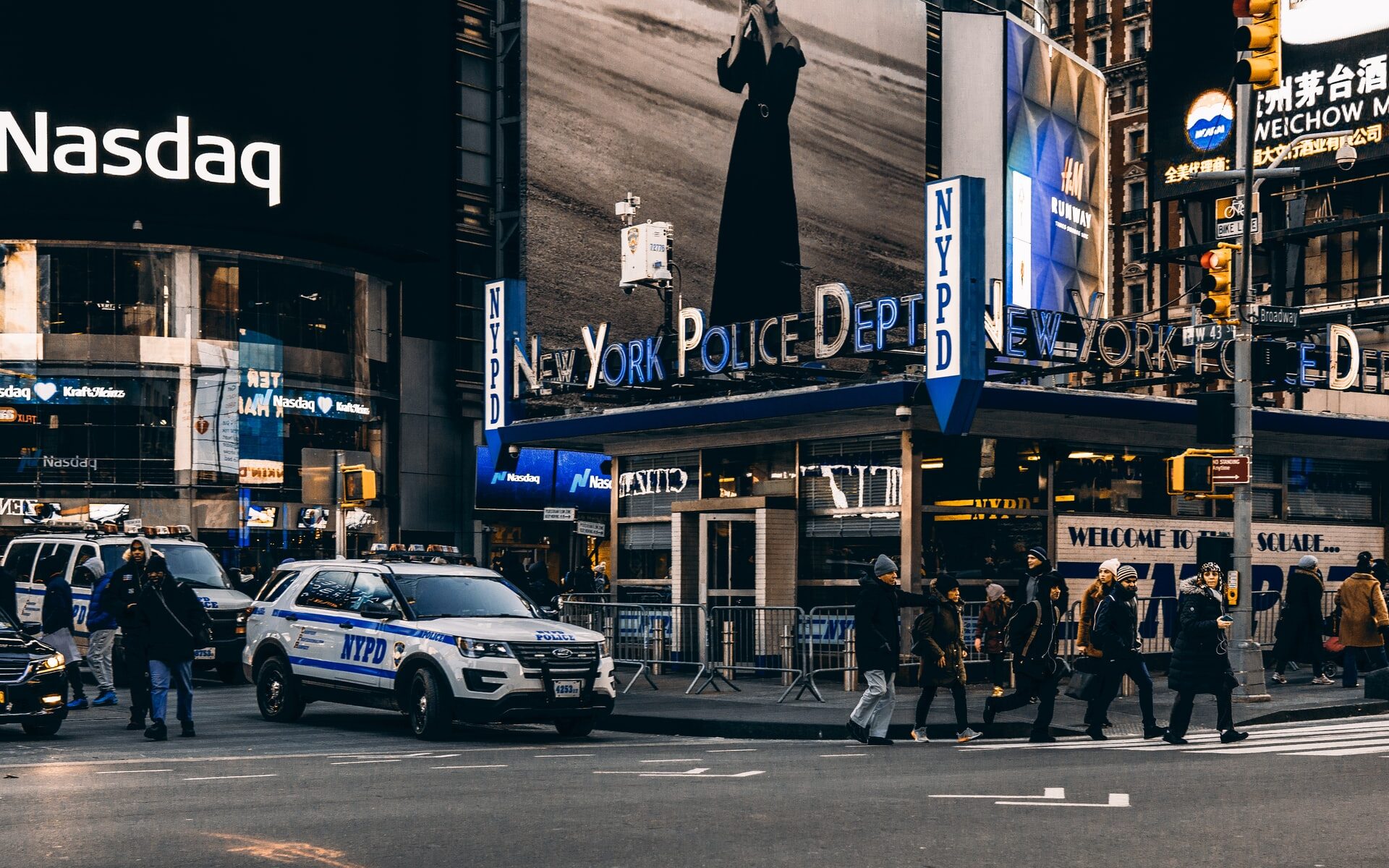 Buying and holding a winning stock on the NASDAQ is one way of turning a modest amount of money into millions of dollars in a little more than 1,000 weeks. Yes, it is the most sophisticated form of gambling, but the odds of your investment in the NASDAQ hitting the jackpot is far better, than say, playing the national lottery. Think about. The probability of winning the national lottery is 1 in 13,983,816, yet every week Darren Winters of WIN Investing see people queuing to playing a game with such hopeless odds.

Currently, there are just 3300 stocks on the NASDAQ, and investing a modest amount of money on a handful of those stocks could very likely end up making you a fortune by 2030.

Moreover, Tesla which also started life on the NASDAQ also made its investor’s eye-catching profits. a $1,000 investment in Tesla made in 2010 would be worth more than $36,000 as of Feb. 4, 2020, according to CNBC calculations.

Netflix stock was just $7.87 at the start of 2010; however, since then, the stock has surged to more than 3,787%. This stock just keeps flying in the lockdown pandemic when bars restaurants, nightclubs are all closed

But there are so many less known highflying stocks on NASDAQ that have made investors wealthy over the past decade.

For example, Advanced Micro Devices (AMD) the second semiconductor company to make the list of winners of the past decade +1,346%.

Marketaxess Holdings (MKTX) +2,761% flew under the radar over the past decade also made it on the list of winners.

Where are the opportunities in the NASDAQ over the next decade?

So here is the list of 3300 stocks on the NASDAQ and a handful of those could likely appreciate over 1,000% in the next 10 years.

So, let’s narrow it down with the aim of putting the chips on the likely winner.

The Green industrial revolution is underway with fossil fuel-based vehicle bans across the world gaining momentum. Electric Vehicle EV Investing and electric vehicle infrastructure stocks are likely to provide investors with 1,000% returns over a decade. ChargePoint, which has the largest electric-vehicle charging network in North America and Europe officially announced in late 2020 that it will go public through a reverse merger with Switchback Energy Acquisition Corp (NYSE: SBE).

ChargePoint’s revenue is likely to grow exponentially, as people move to EV.

If Asia is a growth story, then China’s EV Nio Inc Class A ADR looks undervalued compared with its rival Tesla. Think the future is autonomous vehicles? Then cybersecurity company BlackBerry (BB) could be a good play.