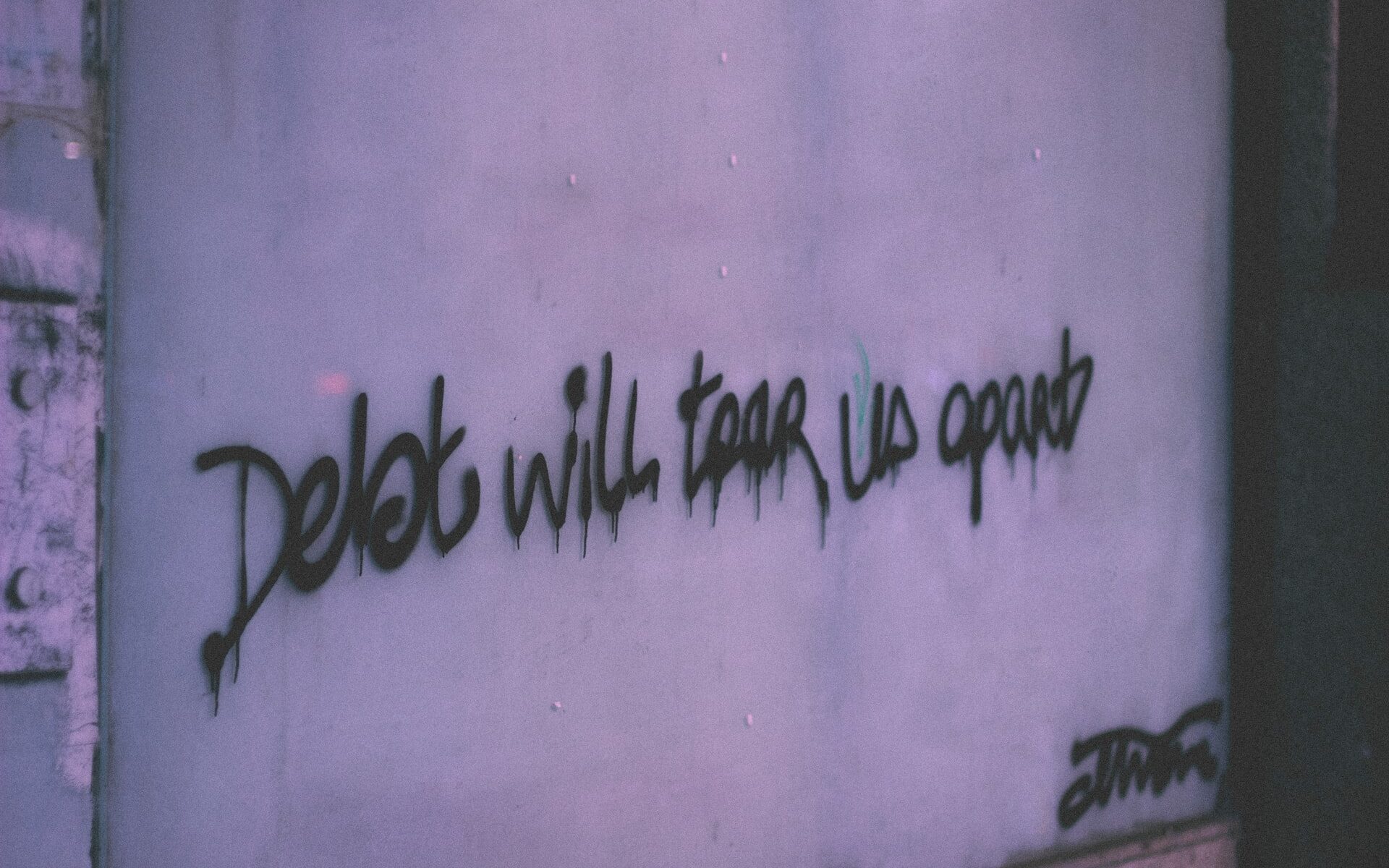 Thereby reducing the cost of credit, financing debt. The Fed is also keeping the liquidity tap open by purchasing more than $120 billion-per-month in asset purchases, which is known as quantitative easing QE.

The Fed’s policy of continuing monetary accommodation or monetary easing is a tailwind for growth companies, where their fuel for expansion is credit, the availability of inexpensive finance

Despite inflation fears, which some investors argued would lead to higher interest rates.

The Fed’s commitment to monetary accommodation is explicit, the central bank will remain dovish and accommodating until data indicators an economy firing on all cylinders

So, the transition from a policy of accommodation to normalization will occur if and when the economy hums along and liquidity becomes less of a factor keeping the economy from a meltdown. In other words, the Fed’s reduction in $120 billion-per-month QE is likely to be gradual and uneventful.

The Fed has said it wants to make “substantial further progress” on its twin goals of maximum employment and stable 2% inflation.

Fed chair Powell referred to the 465,000 jobs created in the private sector in February as “a nice pick-up,” then added, “you can go so much higher, though.” “To achieve substantial progress from where we are is going to take some time — I don’t want to put a pin in the calendar someplace because it’s going to take some time,” he said.

But what about inflation?

“You can only go out to dinner once per night” said Fed chair Powell. So, service sector demand in the post-pandemic economy is anticipated to normalize swiftly.

The less talked about Fed’s SLR (supplementary leverage ratio) decision would show the Fed’s hand, regarding its monetary accommodation policy

Under the financial market’s bonnet, the SLR requires banks to maintain a minimum level of capital against assets without factoring in risks. But to keep liquidity tap open during the pandemic the Fed temporarily suspended SLR requires.

The Fed has yet to make its decision on whether to reinstate SLR requirements. If the big banks had to comply with SLR that would reduce the demand for treasuries, which could send yields spiraling.