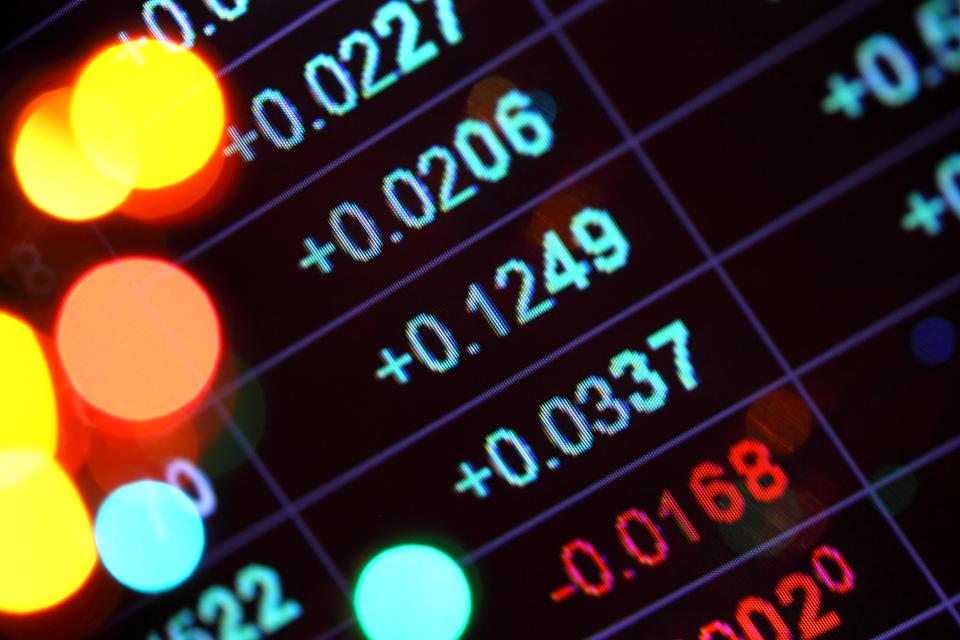 The methodical unwind of stock prices is underway with already 438 stocks on the NYSE down by 40%-90%. As Darren Winters points out, FANG stocks, the once cheerleader of the technology sector is deep into bear territory. The big five Facebook, Amazon, Netflix and Google have shed more than 20% of their value from their all-time high.

Could this methodical unwind of stocks be history repeating itself?

An article entitled stock market sell-off posted in Early October, it was noted that the imminent seasonal autumn stock sell-off is likely to be more than just a temporary pause in what was then an aging bull market. But if the future is history repeating itself then a scary parallel of the DJIA 1928-29 and DJIA current period looks erringly familiar. Darren Winters notes that for those of you who like to identify trends, trading opportunities by looking at previous price movements and volumes then the chart here will raise the hairs on the back of your neck.

Notice that just before the Great Stock-market crash of 1929 the stock bull market appeared invincible, climbing the escalator upwards, then there was a slight sell-off, stocks headed back up again during the Summer of 1929 but only to crashed in October of that year.

“Fast forward to today and a similar trend emerges, a stock-market sell-off in February followed by a roaring DJIA Summer bull market rally then as we enter September, October, which is notoriously bad months for stocks could history be repeating itself?”

So the methodical unwind of stock prices continues into December as the four horsemen of the apocalypse close in.

The inverted yield curve is a recession indicator because it means that capital flows have gone into long-term US Treasury bonds. In other words, investors have a bearish outlook on stocks, dividends, and interest rates.

As Daren Winters points out, political woes in Europe are approaching a climax with many unknowns. No more have we seen the methodical unwind of stocks and risk assets with Brexit. Brexit’s ebbs and flows have wiped out 2$ trillion off world markets.

Moreover, GBP continues to bounce on the floor and is nearing its all-time low. Will the British Prime minister Theresa May be ousted and the UK have a second referendum, or will the UK crash out of the EU with a no deal? Financial market and business are left wondering what will the future hold. Billions of dollars of business are in jeopardy. Furthermore, prominent voices have upped the ante and warned that the UK’s national interest lay in the balance of Brexit.

France, the founding member of the EU, is in “a state of insurrection,”. The French people (with support from both sides of the political spectrum) are uprising against a system that they believe no longer represents their interests. The republic is experiencing a classic legitimization crisis and it could be French President Macron’s let them eat cake moment.

Civil unrest in France is doing more than fuelling a methodical unwind of stocks and risk assets. Insurrection in France affects the real economy too.

The French retail sector has suffered a loss in revenue of about $1.1 billion since the beginning of the yellow vest protests last month, a spokeswoman for the French retail federation, Sophie Amoros, told CNN. But what if the insurrection spins off into mass strikes?

In a few months from now, there will be European elections, and France was supposed to be the carrier of hope and European progress. What happens if it’s no longer? If the President is incapacitated to carry that message? Who is going to carry the “Great” EU Superstate (with its aspiration of an EU army)?

The Greeks desperately tried Grexit, the Italian populist government is a Eurosceptic, the UK is battling with Brexit and with France’s Macron soon gone and Germany’s Merkel assigned to history the EU is beginning to look like the exit club. So maybe that is why the UK is playing the long Brexit game, after all at this rate who will there be left in Brussels to negotiate with.

But if the EU is no more then so too is the single bloc currency, the euro.

Meanwhile, US Trump administration’s fists remain clenched and ready for a full-blown trade war with China if needs be. If no US-China deal, then ‘I am a Tariff Man‘, tweets, Trump

So as the methodical unwind of stock prices plays out what will the Feudal Lords of Finance do?
There are several likely scenarios the Fed could be indifferent like Emperor Nero and watch Rome burn or we could see a repetition of “monetary accommodation” quantitative easing to infinity. It is after all the Fed’s market.