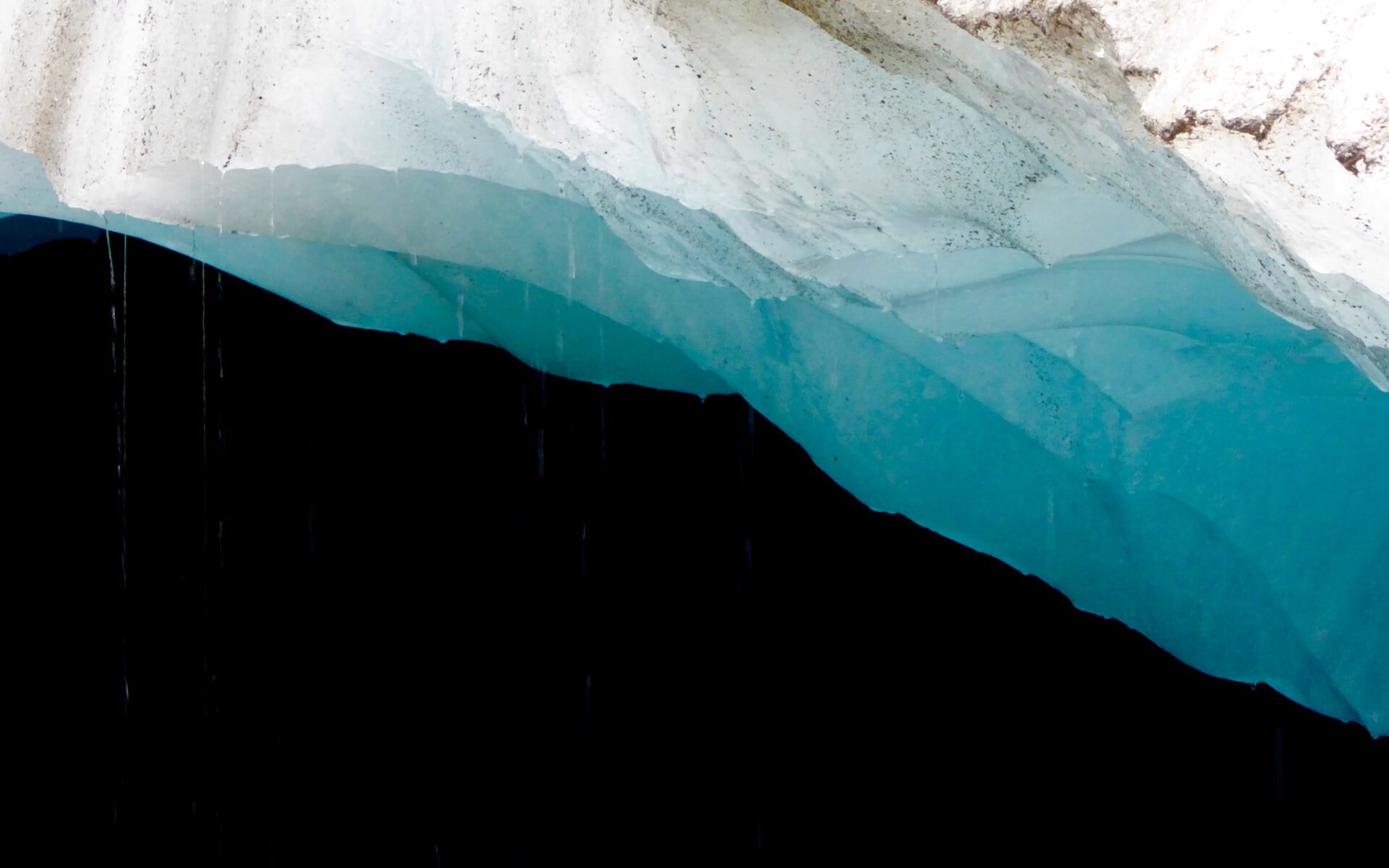 Is a meltdown in Russian assets, a total investor wipeout, factored into the equation?

The ongoing Russian Ukrainian war is Europe’s worst humanitarian crisis since WW2, already 6.5 million people displaced, tens of thousands of combatants dead, and billions of dollars of damage to homes and infrastructure. Collateral damage is escalating, and wealth destruction is spreading as some of the world’s heavyweight investment funds shoulder a meltdown in Russian assets triggered by an unprecedented battery of western sanctions in retaliation for the Russian Ukrainian war.

With the Russian stock market, the MOEX shut since February 25 it is difficult to gauge capital destruction for investors in Russia due to the meltdown in Russian assets.

What if the Russian stock markets remain shut indefinitely?

The Ruble continues to trade but has lost 40% of its value against the USD.

A Russian default was narrowly avoided on March 16 on a $117 million interest payment to bond investors. So western bankers can negotiate a solution to getting their dues on Russian debts. But western diplomats can’t work out a roadmap to peacemaking.

So the most powerful capitalist in the world, Blackrock, has practically declared Russia as uninvestable, albeit for the foreseeable future, in light of the meltdown in Russian assets.

“This has been a highly complex and fluid situation, and BlackRock will continue actively consulting with regulators, index providers, and other market participants to help ensure our clients can exit their positions in Russian securities, whenever and wherever regulatory and market conditions allow,” Larry Fink CEO Black Rock.

So a meltdown in Russian assets has resulted in the suspension of BlackRock’s Russian ETFs.

How can investors exit their position when the market is closed and shares are suspended from trading?

The writing is on the wall: these investments tallying in the billions are illiquid and would be worthless if investors are forced sellers due to margin call liquidations.

BlackRock, with approximately $10 trillion in funds under management, has publicly admitted February 28 is down $17 billion on its Russian investments which are now valued at 1$ billion.

In other words, Blackrock has clocked $17 billion in unrealized losses due to the meltdown in Russian assets. BlackRock did not provide details as to which funds these losses occurred. But its investments in Russia have fallen to $1 billion, from $18.2 billion a month earlier,

“It’s my sincere hope that peace in Ukraine can be restored, and democracy and freedom can flourish in Europe once again,” he added.

But with cackling US Harris, UK Truss’s poor geography of Russia, and a former comedian made good billionaire Ukrainian president last gig playing the piano with his penis I am not hopeful.

Think about it. Bear has been provoked, poked in the eye with a stick, and the incompetent comical trio, the three stooges has been dispatched to negotiate for peace.

So Ukraine’s president Zelensky’s previous experience as a comedian is now saying if negotiations fail with Russia WW3 is assured. You could be mistaken for believing that the former comedian’s next gig is to kick start WW3.

The only adult in the room appears to be China, who tactfully remains impartial, not wanting to upset anybody.

If a peace deal is negotiated it will likely come from the East, China, and or Turkey. Perhaps the Russian Ukraine war is the geopolitical event marking the beginning of the end of USD hegemony, or maybe WW3.

But back to the meltdown in Russian assets, Pimco, the world’s largest sovereign investor, holds at least $1.5 billion in Russian government debt in January and $1.1 billion in bets on Russia through credit-default swaps. Other funds are similarly exposed.

Investors are deeply concerned over a sudden exit from Russian assets, particularly stocks, when and if the MOEX reopens.

Selling in an illiquid market means collapsing prices and with Russian foreign reserves frozen the central bank is going to be out of firepower to keep stocks propped up without creating a Venezalian type of hyperinflation.

Funds with Russian exposure were heavily marketed to retail investors in the US and Europe. “Emerging Europe” funds and Russia funds were touted as part of the strategy to increase returns and diversify assets. So the meltdown in Russian assets will hit predominantly American and European retail investors.

The California Public Employees’ Retirement System (Calpers), the largest US pension fund, held $420 million of Russian stocks and $345 million in illiquid real estate assets, according to a letter seen by Reuters.

When and if MOEX reopens, will the meltdown in Russian assets be a type of Rothchild play

Two centuries have passed since Napoleon was defeated at Waterloo. But there are things in war and finance that are the same, having a heads up. When everyone thought the British were losing the Battle of Waterloo there was a meltdown in British assets. Rothchild knew otherwise and bought gilts and stocks at give-away prices.

“All the world’s a stage, and all the men and women merely players,” Shakespeare.