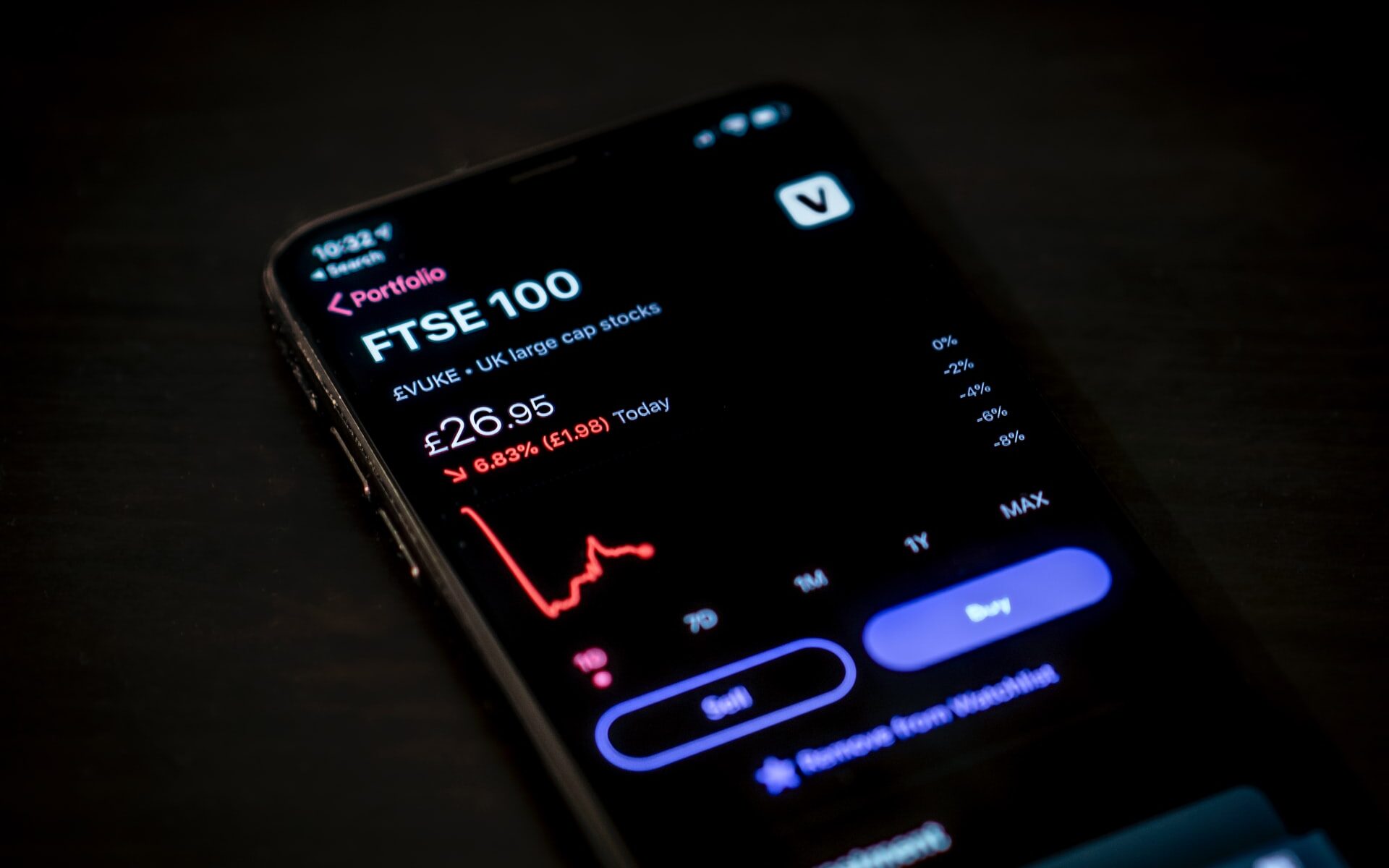 Margin trading, where brokers lend their clients cash to purchase assets is booming. Almost half, 43% to be exact, of retail investors are margin trading with some type of leverage, according to a recent survey by Yahoo finance.

Here is a simple example of how margin trading works

Say, for example, an investor is bullish on the FTSE 100 and decides to invest 50,000 GBP in the UK blue-chip companies, the capital required to fund that position if the investor decides to margin trade with IG is 0.5% of the amounted invested, which is 250 GBP.

As Darren Winters explains, short-sellers aim to profit from a price decline.

Darren Winters zero’s in on the risks associated with margin trading, which was highlighted last week, March 26 with Tiger Cub’s $20 Billion margin call.

So, with margin trading comes the risk of margin calls, which trips up so many retail investors.

What are margin calls?

Margin calls are not calls from your broker that say in Stevie Wonder’s lyrics, “I just called to say I love you”. Unless you are Mr bigs George Soros type of trader margin calls from your broker usually come in the form of a frosty email or SMS. Margin calls messages typically state that your account has a margin shortfall in your futures and/or options position owing to losses in the position and requires you to add more funds to meet margin requirements

So, in the above example, let’s say the investor bought 50,000 GBP FTSE 100 contracts on a margin of 0.5% with no surplus funds in the account, then the market moves down 0.25% away from the investor’s position. In this case, the investor will receive a margin call requesting him/her to make a payment of 125 GBP into the account or risk having the position liquidated at a loss. In many cases investors have over-extended themselves, they can’t make the payment and become forced sellers.

Margin trading, particularly in bouts of euphoria can lead to an unexpected wave of heavy volume forced selling

If we look at the mechanics of the recent sell-off we see a chain reaction of events, which led to a $20 billion margin call by a hedge fund.

Looking under the hood of the financial bonnet we see rising volatility in the bond market triggered by inflationary fears, there is a selloff in the treasury bond market, yields rise. But rising yields, raises borrowing costs and that dampens investors’ appetite for growth stocks, which triggers a sell-off in the Nasdaq and that drags other indices lower.

Investors are heavily leveraged, in other words, they are financing positions with margin trading

Margin trading booms in periods where traders feeling lucky, particularly in the era where the Fed has got investors back covered with near-zero interest rate policy, 120 billion months of asset purchases. So, if BTFD is a winner, then every trader/investor and his dog is margin trading up to his/her eyeballs, players are jamming with the bull market.

But look what happens when stock investors are highly leveraged, and when bonds wobble, yields rise and stocks sell-off, which then triggers a $20 Billion mother-of-all-margin call and massive forced selling.

“The family office of former Tiger Management trader Bill Hwang was behind the unprecedented selling of some US stocks Friday (March 26), according to two people directly familiar with the trades. Archegos Capital Management was forced by its banks to sell more than $20 billion worth of shares after some positions moved against him. The companies involved ranged from Chinese technology giants to U.S. media conglomerates.

Morgan Stanley traded about $13 billion, including Farfetch Ltd., Discovery Inc., Baidu Inc., and GSX Techedu Inc., said the people, while Goldman Sachs Group Inc. sold $6.6 billion worth of shares of Baidu, Tencent Music Entertainment Group, and Vipshop Holdings Ltd. before the market opened in the U.S, according to an email to clients seen by Bloomberg News” according to a piece in yahoo finance.

So, given no change in other factors, we could see a wave of forced selling hitting the market.

Then could a historic margin call, due to margin trading, bring the next stock market crash despite the low-interest rates?

The answer lies with the Fed’s willingness to keep liquidity flowing in the market.

What we learned from Fed Chairman Jay Powell’s press conference on March 17 is that the world’s central bank by default, The Federal Reserve intends to continue with its policy of monetary accommodation.

Think about it. Do they have any other alternative?

If the central bank withdraws from its $120 billion-per-month in asset purchases, which is known as quantitative easing QE, bond yields rise, borrowing cost increase and the stock market crashes and then we would see an economic meltdown.

With the Fed minding investors’ back the boom in margin trading could continue, particularly when you have the likes of Ray Dalio advising investors to borrow and invest in assets with above zero rates of return.