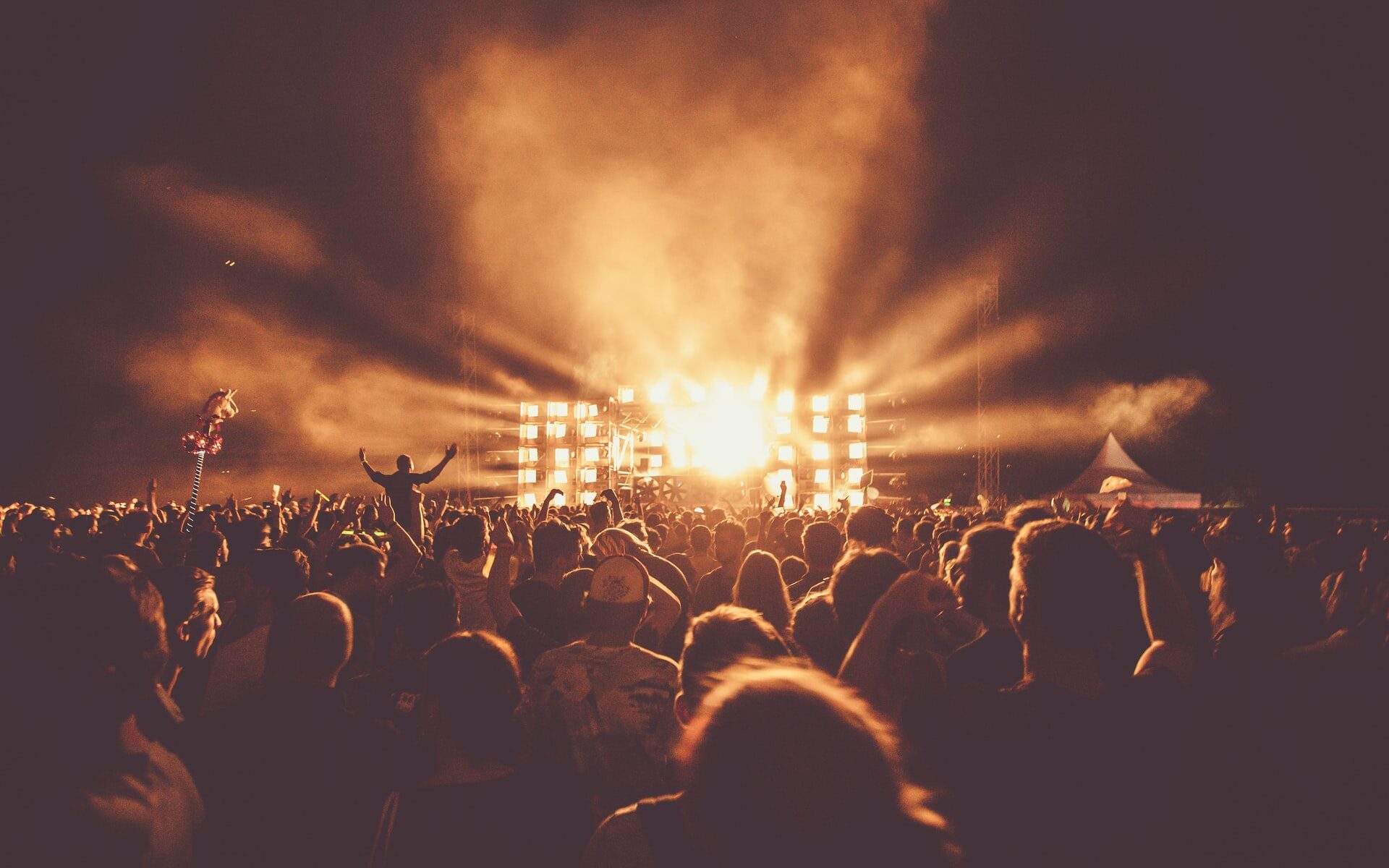 Could a Mad Max melt up be the next chapter where reality is more surreal than fiction?

Prepping, which is preparing for a catastrophic disaster or an emergency, has gone mainstream.

Meanwhile, the Russia Ukrainian war is a tinder-box, with the latest news being that Poland is ready to store and deploy US nuclear weapons.

Modern continental Europe is seeing medieval images of what an invading and retreating army is capable of doing, which should come as no surprise. War is barbaric, and a playground for the force of evil. Frankly, the Geneva convention on war is a pipe dream. There is no such thing as a gentlemen’s war.

So, if Poland is next, WW3 could be the first time a small country in Europe launches nukes on a larger European country.

But every action has an equal or opposite reaction. The 1962 Cuban missile crisis was initiated when the US put nuclear warheads in Turkey.

In other words, Poland is closer to Moscow than Turkey, so expect the Kremlin to move their nukes closer to the US, maybe Cuba again. The Four Horsemen of the Apocalypse is galloping within earshot distance.

Human behavior is unpredictable, even more so under stress, which could be why a Mad Max melt up is coming next

Europe could be the worst impacted by the crisis. As we explained in a piece entitled Ukrainian Crisis, dated December 2021.

“The Ukrainian crisis is a hot geopolitical potato, potentially flaring up into a shooting war if tensions do not deescalate and US-Russian diplomatic relations collapse,” and

“Ukraine is the breadbasket of Europe,” we wrote.

So fast forward four months, and war in Europe has already triggered food hyperinflation. Moreover, Russia is contemplating cutting off natural gas supplies unless payment is made in Rubles. What is the point of receiving payment in US dollars and Euros if accounts are sanctioned or frozen? Russian sovereign debt default now looks likely.

Exposure to Russian debt was highest in Italy and France, where upwards of $25 billion was owed each at the end of the third quarter of 2021.

So the eurozone could be hit the hardest by sovereign defaults and a twin food and energy crisis. We are forecasting an Arab-type Spring in Europe.

The UK is not immune to the cost of living crisis as we note protests are flaring up in UK towns.

The ghosts of the past are visiting. The eurozone could experience another type of hyperinflation in the Weimar Republic of the last century.

The most vivid imagery of cash is trash is the one of a man wheeling a wheelbarrow full of cash to buy a loaf of bread.

The man would do better wheelbarrowing sacks of coffee beans, sugar, flour, tea, or anything useful.

This is why we could continue to see a mad max melt up in certain assets, like commodities or stocks, companies that provide vital goods and services in a modern economy

Furthermore, this could also be why the bond market is melting down, bearing in mind that a bond is a promise to pay a sum of fiat currency on maturity plus yields.

But if inflation exceeds yields on the bond, then bonds are no longer a safe store of wealth to protect against unstoppable inflation.

There is no monetary solution to the current inflation crisis

Central banks are powerless to stop the meltdown in fiat currency, which is backed by debt.

If monetary policymakers make any meaningful rate hike to tackle double-digit inflation, they would trigger a tsunami of bad debts and blow the collateral chains off the entire western banking system.

Financial markets are politically indifferent and amoral. Global capitalism has allegiance to no flag, it seeks low-risk high rewards.

The Russian Ruble is recovering without capital controls because it is backed by commodities and defended with nukes. Put bluntly, the West can’t turn Russia into Iraq, which was invaded by the US and its stooges under pretense, wrecked, and then had its resources looted.

Sanctions are likely to trigger a mad max melt up as Russia and the West engage in a beggar thy neighbor policy where they damage their respective economies as they play for all the marbles.

Despite poor economic news and ongoing protests, Caracas’ stock exchange grew 452 percent in 2013. Nigeria is another recent example of economic and currency collapse and a mad max melt-up in stocks. In a systemic crisis, nobody wants to be left holding worthless paper.

But let’s assume that the worst-case scenario plays out with both sides locked in a high stakes game. Russia believes it is under an existential threat, the continuing expansion of NATO near its borders and now US nukes in Poland. So Russia, either rightly or wrongly, believes that it has to keep pushing west. Alternatively, it will follow the same fate as Iraq or Libya. So, Article 5 of NATO is triggered and ends six months later in a nuclear war. Out of the ashes, a new world order emerges: one people, no countries, a global currency with a global government and international institutions.

Will the survivors of this new world order go back to living in caves and fighting with sticks and stones?

Images of Hiroshima today show a beautiful modern city with a population of 1.194 million people.

So if we are at the early phase of WW3, a mad max melt up could come next. The question is, who will emerge from the ashes and lead this new world order? The bald eagle and its subordinates or the bear?

A hedging bet is to invest in both predators. There is a reason why two of the most populous countries, China and India, have assets on either side of the fence.