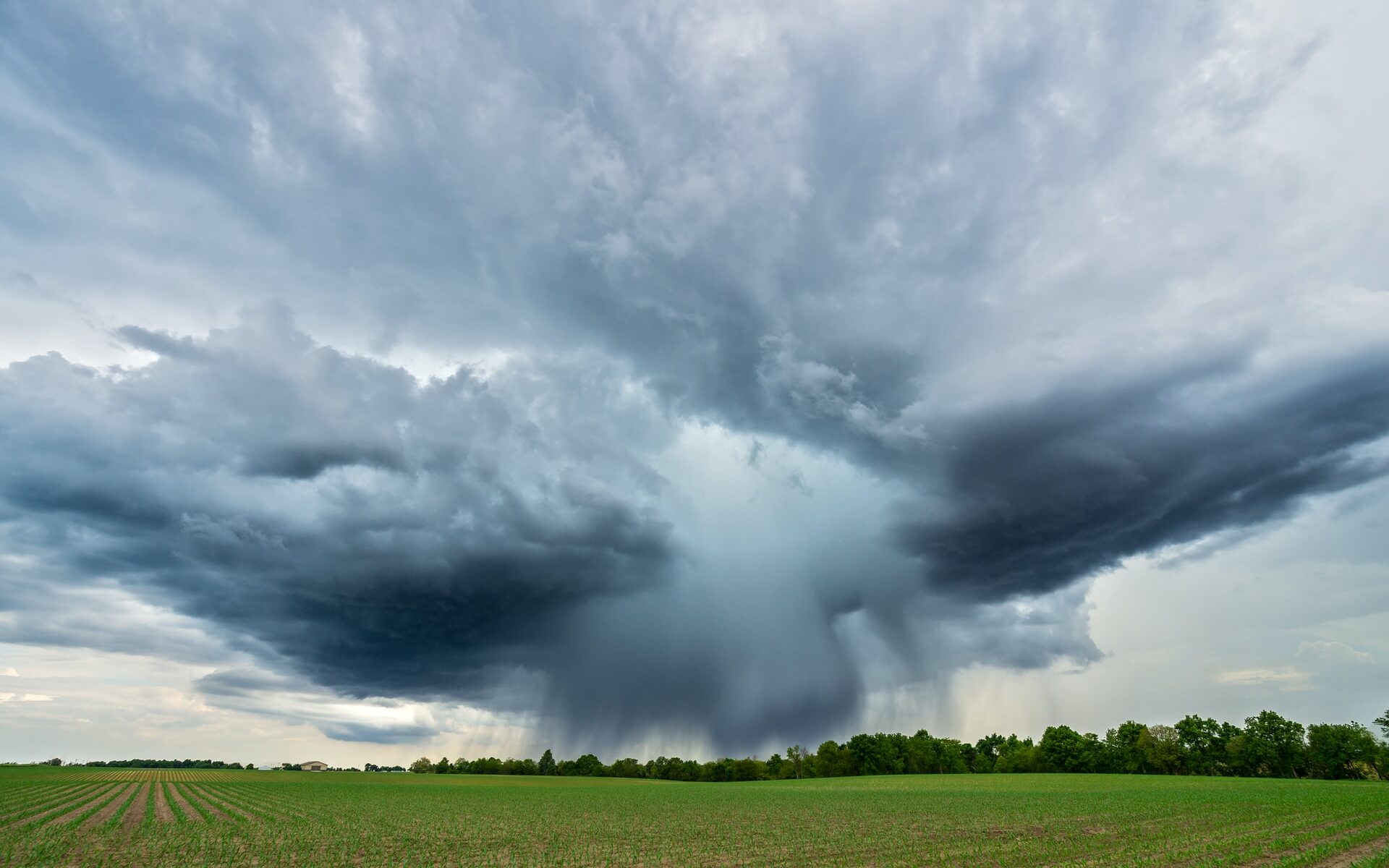 Just a few years ago central bankers were eager to stoke inflation and today we have rising prices and a rapidly decelerating economy, known as stagflation.

So, the Federal Reserve, a private banking cartel, got more inflation than it could hope for.

Today, the FCMO policymakers are fretting over cooling down an economy that is already stuttering.

Could the Fed engineer, through tighter monetary policy, more of an economic slowdown than it hoped for and steer the world’s largest economy into a great depression?

As Darren Winters points out, never underestimate the Fed’s ability to get it wrong, bearing in mind studying the history of central banking monetary policy is similar to the study of monetary policy blunders.

The writing is on the wall: the macro environment is flagging an imminent recession and further tightening could trigger a depressionary cycle.

Where are the signs of a deteriorating macroeconomic environment?

For evidence of a deteriorating macro environment look no further than the first quarter Gross Domestic Product GDP which shrank at a 1.4 percent annualized rate in the first three months of 2022 after more than a year of growth, according to a Bureau of Economic Analysis report.

So inflationary pressures are not demand-driven but have more to do with rising input costs due to the war in Ukraine. Sanctions on Russian gas are pushing up energy costs for the US and its allies’ economies. Put another way, sanctions on Russian energy are handicapping the US and its allies’ economies while providing a tailwind to India and China’s economies as they step in and buy cheap energy.

Moreover, with the strategic Port of Mariupol now under Russia’s sphere of influence it is Russian policy now impacting the price of food commodities.

The macroeconomic environment could severely deteriorate as food and energy skyrockets due to geopolitical reasons, and the Fed is forced to tighten to prevent treasury yields from turning negative

But what will the voting public do when they can no longer put food on the table, heat their homes, and pay for their roof because mortgage rates are going up? Russian sanctions will accelerate the shift to the new silk road where those who join get inexpensive Russian energy and food.

Sanctions on Russia are akin to two homosexuals trying to conceive the more they try, the more it hurts them.

But back to the deteriorating macroeconomic environment, could a few more rate hikes be the pin that burst the housing bubble

Unsold Inventory of New Houses Spikes by Most Ever, to Highest since 2008, with 9 Months’ Supply and sales collapsing at prices below $400k.

Sales of new single-family houses in April plunged by 16.6% from March and by 26.9% from a year ago, to a seasonally adjusted annual rate of 591,000 houses, the lowest since lockdown in April 2020 according to the Census Bureau today. Sales of new homes are registered when contracts are signed, not when deals close and can serve as an early indicator of the overall housing market.

The collapse of sales in the low price range is an indication that first-time homebuyers are out of the market. Put another way, young people find it challenging to step on the property ladder as they struggle to pay the higher mortgage rates. So fewer young people forming a household is likely to impact marriages and birth rates. The baby bust could become an issue as the US birth rate steadily declines.

So homebuilder stocks have been hit hard, with the big five homebuilders down an average of 34%.

Consumers could soon be tapped out, if so this could be further evidence of macroeconomic woes.

Consumer spending on non-essential items is being reduced. There is less money to spend on holidays, entertainment, and house remodeling.

Reduction in retailers’ inventory purchases is another headwind on the macroeconomic data.

There are definitely clouds on the horizon,” said Kenneth Rogoff, an economics professor at Harvard University and former IMF chief economist. “You can’t read too much into this number, but I do have significant concerns about the risk of recession, both in the US and in Europe and China, possibly all reinforcing each other like the perfect storm.”

What is the takeaway as the US macroeconomic environment gathers storm clouds?

Asset prices are central bank driven. In the first half of 2022, trillions of dollars of wealth were wiped off assets ranging from cryptocurrencies, bonds, technology stocks, builders and banking stocks. That kind of wealth destruction, over six months, is likely to impact the economy. Perhaps the Fed deliberately engineered this deflation in asset prices to cool inflation.

But the next four million dollar question is will the Fed keep tightening with investors, households, and businesses in pain.

Darren Winters fifty cents worth is that the Fed, a banking cartel, will reverse policy as soon as banks start feeling the pain. Perhaps with housing real estate, a leveraged asset in trouble, a policy reverse could come sooner rather than later. Remember the bank bailouts of 2008.