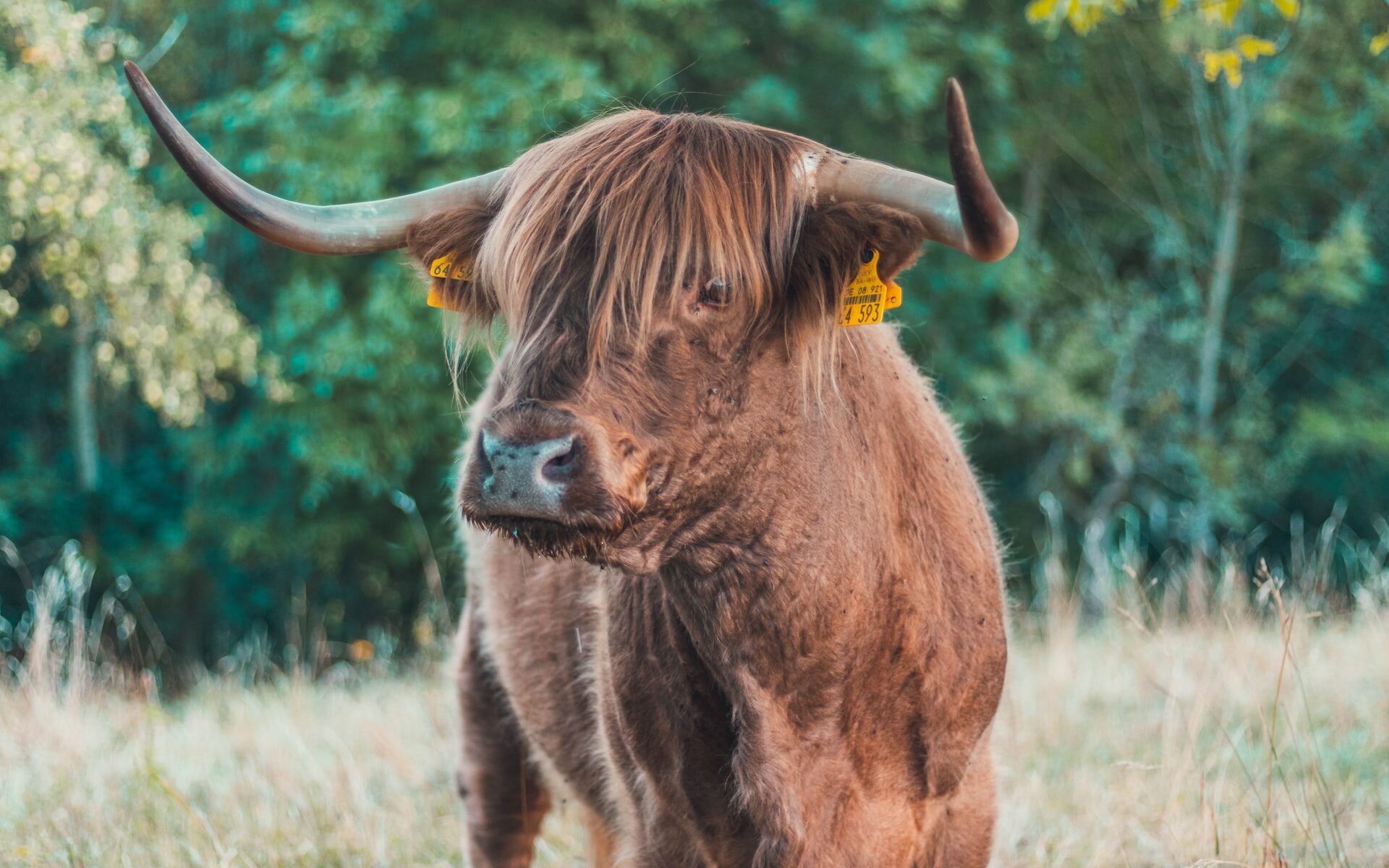 A lockdown bull market is an oxymoron but that is what we are experiencing.

So, let’s apply the bad is good logic equations which Darren Winters devised in an attempt to make sense of a financial market out of whack.

A (pending financial crisis ), B (central bank intervention), and C (markets will go up)

Therefore, applying the rule to contemporary markets, a financial crisis means markets will go up, put another way bad news is good news under this warped logic.

“Put simply, the bad is good logic is based on a view that in a systemic crisis the Fed will always come to the rescue with QE to infinity” Darren Winters wrote June 2019.

Fast forward and we are experiencing the worst economic crisis in a century as the pandemic lockdowns continue to rattle people and disrupt supply chains around the globe.

The money supply (M2) has been growing at an average annualized rate of 23.9%, the fastest since World War II.

The Federal Reserve, the world’s central bank by default, continues to purchase at least 120 billion USD per month of mortgage-backed securities and bonds and maybe even stocks to keep financial markets liquid. Darren Winters believes the rate and pace of QE will accelerate going forward, bearing in mind the stars could be aligning for a commercial real estate debt implosion with the sector having $2.3 trillion of debt due within five years. The boom in online purchases will continue as consumers seek bargains in a monetary inflation environment.

So, keeping with the theme of the lockdown bull market, if we apply the formula above, then we note that lockdowns increase the risk of a financial crisis(the value of variable A increases). Put simply, lockdowns equal more central bank intervention, applying the formula, A=B.

What we know from more than a decade of QE is that the asset prices, of stocks, bonds real estate are positively correlated to the size and frequency of the central bank’s QE purchases.

Exhibit one illustrates the US money supply, over the previous lockdown.

Notice how M2, which consists of QE, skyrocketed by more than 2.2 trillion USD during the 2020 lockdown and the bull market continued unabated.

In markets and macro letters to investors, Goldman’s head of HF equity derivatives sales, Tony Pasquariello, asks, how much lower stocks would be without COVID. A stock bull market with the virus is a relevant question, bearing in mind that US President Joe Biden recently admitted that in all probability the US, the world’s largest economy, will see more restrictions

Pasquariello then writes that his sales & trading colleague Mark Wilson summarized it best, as follows: “the irony of this most recent bout of virus concern is that it likely exacerbates (not undermines) the durability of the medium-term growth outlook: inflation concerns have been pushed further out, central banks temptation to reduce support has been quashed, financial conditions have eased to new lows, and determination to follow through on widely heralded investment plans will have only increased”.

“imagine the counterfactual of the pandemic never happening; would the S&P 500 be 30% above its peak in February 2020 without it?”

… and notes that despite his normally bullish instinct, readers should put him in the “no” camp:

while the global economy had plenty of cyclical momentum coming out of 2019, in the absence of the utterly enormous policy response that COVID set off, it’s a little hard for me to think S&P would be printing 4400. here’s another approach: all else equal, without COVID, would US 10yr real yields be negative 1.17% … and, without that rate underpinning, would US equity markets be trading on multiples never sustained outside of the 1990s tech bubble?

If the biggest dynamics, a lockdown bull market remain in play, the Goldman trader argues that “the main thing” is to keep your eye on the ball amidst the inevitable noise and volatility

In other words, Goldman’s Pasquariello recommends to be (1) belong, on a responsible and flexible risk setting, given how far we’ve come; (2) maintain a split between secular growers and cyclical plays, with a shade towards the former; (3) favor the US over all other markets.

“The environment is still one where you want to be buying dips and reducing on good news. There’s probably too much negativity around the growth outlook, and thus cyclical. the overall balance of underlying growth and real yields is very healthy. so, stick with the game plan” writes Goldman’s Pasquariello.

The narrative goes that we are 1-2 weeks away from the delta wave reaching its peak. Moreover, it is unclear how effective the vaccinations are against the Delta wave with some mainstream news now reporting that fully vaccinated people can still spread the Delta variant.

Is another lockdown bull market on its way fueled by QE infinity?

Perhaps another chance to pile the chips on the roulette table could be in the wind, or maybe we should say virus.

Foot Note; Another reason why lockdowns could come next is that millions of people face evictions due to rent arrears. When the state declares a national emergency, evictions are illegal. So, landlords’ default, the bank forecloses, then through QE, the

Central banks become the largest landlord. The Great Reset; You’ll own nothing and be happy.