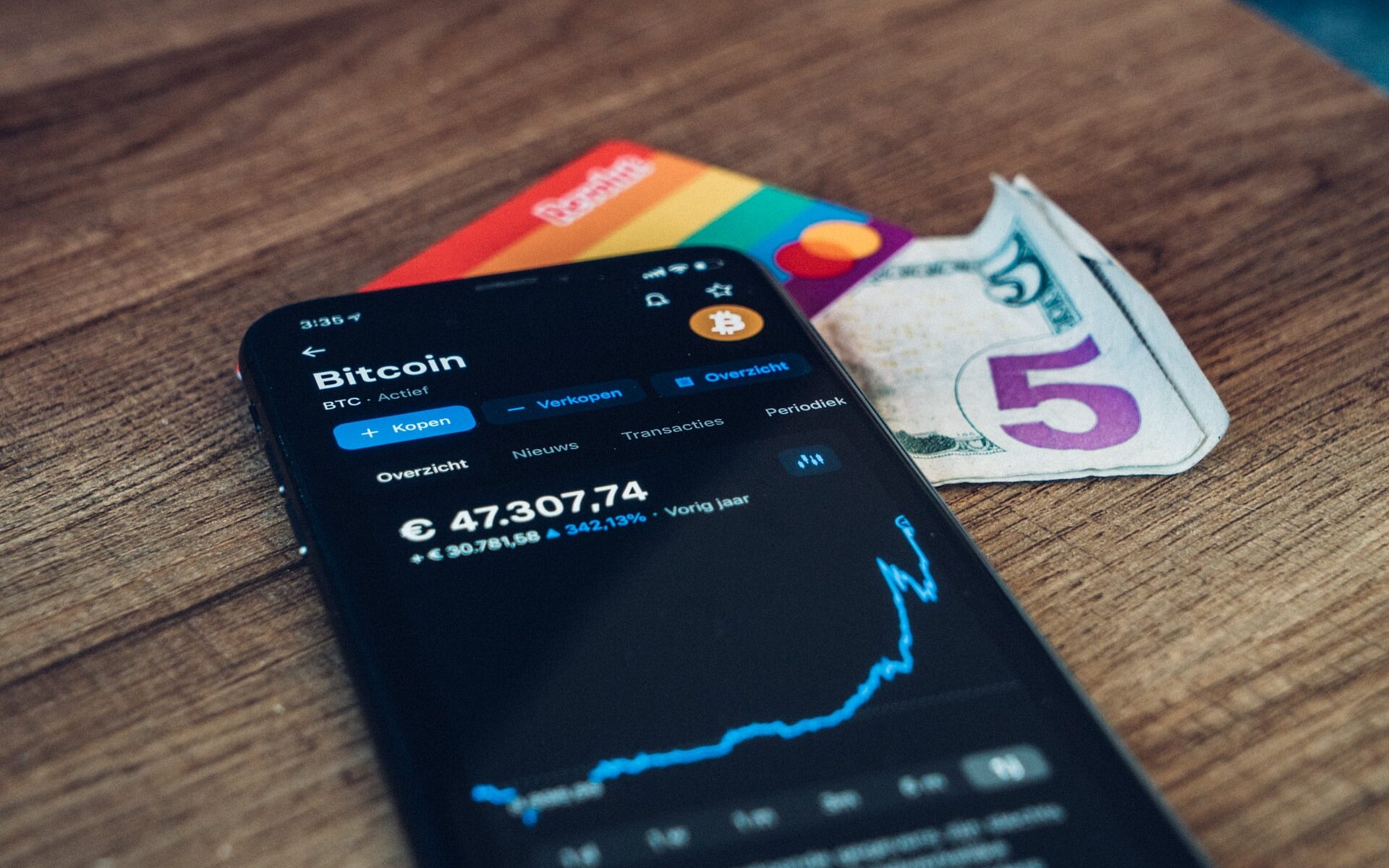 The talk about capital flow rotations could be overhyped and Darren Winters’ fifty cents worth is that what we are seeing is less exuberance in the high-flying stocks, which are driven by macro trends. So, it is a fundamental reason leading to higher revenues, bearing in mind these growth companies are sitting in the fourth revolution cockpit navigating the digitalization of everything, cloud security, fintech, and the next generation of automated digital vehicles power by green electricity.

These growth companies are riding on a mega macro trend, which means that their revenue is likely to continue growing into 2021 and beyond

Put another way the fundamentals continue to smile on fourth revolution growth stocks, and to some extent environmental, social, and governance stocks, which are being propelled by global governmental policies.

But what caused less exuberance in high-flying stocks?

10-year Treasury yield is a global yardstick for interest rates on everything from loans to corporate bonds. So rising yields raise the cost of servicing debt, which is a headwind on consumption business investments and corporate profitability.

Moreover, the 10-year Treasury yield extended its climb after Fed chair Powell’s recent comment that the current policy stance is appropriate. In other words, the market interpreted that to mean that the Fed would let yields rise even further, that the Fed wouldn’t step in with more bond purchases, thereby keeping yields under control.

What followed next was a taper tantrum, a reactionary panic which triggered a spike in yields and a stock market sell-off, less exuberance in high-flying stocks

With so much debt in the system, Darren Winters doubts that we will see in our lifetime, that’s if you are in your early forties, normal interest rates

If so, then this is going to have significant consequences for pension funds. It could mean millions of pensioners retiring to a life of poverty, bearing in mind pension funds are required to keep a certain amount of funds in fixed income assets.

With the financial system so indebted, there is little room for higher yields and higher interest rates

Meanwhile, talk of inflation is being swept under the carpet. The idea that the Fed is targeting 2% inflation could be doublespeak. In reality, the Fed chair is like a medieval general who sees the rebels, crypto tribe advancing rapidly in the east. To the west lies the precious metals barbarian also making process, albeit slower. Then there is the threat of a rising army of unemployed. But there is also another threat to the Empire of fiat currency, which is moving stealth-like behind the Fed chair, it is inflation.

Fed chair knows that unleashing the cavalry to target inflation could backfire, thereby causing unintended consequences. If the Fed lets yields and interest rates rise, we could be staring down the barrel of global defaults which would make the Wall Street crash of 1929 and Great Depression look like a picnic.

Here is why there could be less exuberance in the high-flying stocks, but could still be a good place to be, bearing in mind the Fed could be more focused on growth, employment than tackling inflation

The recent sell-off in stocks, taper tantrum was a prelude to what would happen if the Fed let yields and interest rates rise. If the Fed decides to fight inflation through higher interest rates and yields, there is a real risk of a global financial calamity and economic meltdown. As noted above there is too much debt in the system to support the higher costs of servicing debt.

Chatter about the Fed’s yield curve control caused exuberance, albeit less exuberance to return to stocks

Think about it. If yields are being controlled by the Fed’s ongoing asset purchases and Fed fund rates are also being kept near zero, and precious metals are being rigged to the downside where else can investors shelter from inflation.

If the Fed is worried about rising yields and inflation, then keeping the US dollar strong would be one way of tackling input costs inflation. Moreover, a stronger US dollar would make treasuries more attractive to investors as a store of value.

But equally a stronger US dollar means less exuberance for commodity returns going forward, bearing in mind the US dollar and commodity prices are inversely related.

A stronger US dollar could mean less exuberance on stock prices too, which would keep speculation in check

So, in times of inflation where the central banks will brush it under the carpet, Darren Winters still sees exuberance, perhaps less exuberance in growth stocks.

What is the alternative?

JPM’s Dimon says he wouldn’t touch Treasurys with a 10-foot pole and a secret pension fund manager said cryptocurrency Bitcoin has no cloths.

So, talk about the great rotation has no substance and what we could have seen is big investors pulling out of growth stocks temporarily, waiting for the price to fall, then buying back at a better price.

In a few words, less exuberance in growth stocks is likely to return going forward.