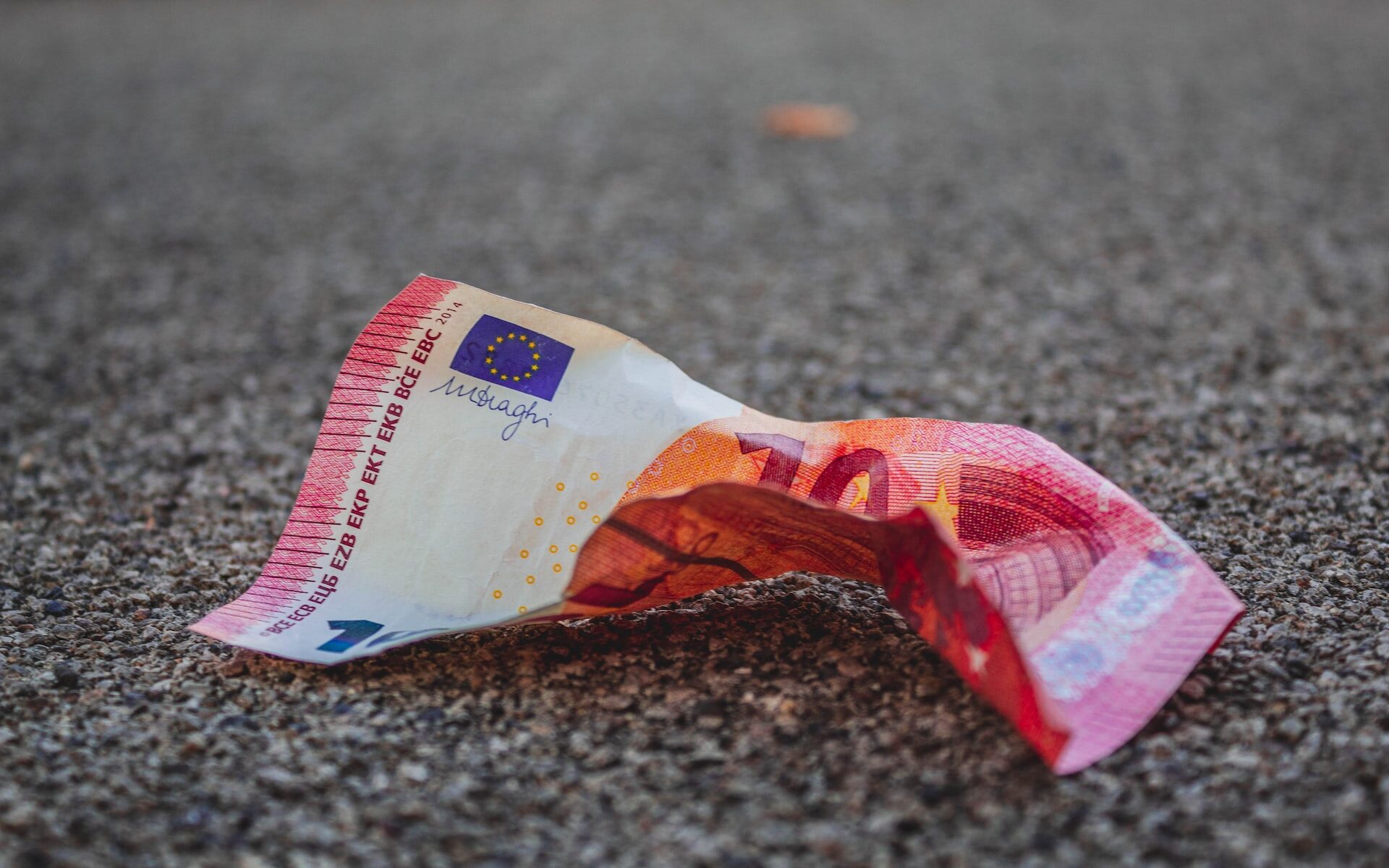 Here is why the inflation cooling narrative belongs to the fairy tales.

So, the demand for energy and food is price inelastic and is relatively unimpacted by the cost of credit.

What does that mean?

An adult male needs 2,500 calories a day to survive, and a female 2,000. Moreover, households will burn a given number of barrels of oil, or gas, per month to commute to work, heat their homes, and cook food.

These household expenses are known as non-discretionary expenses, where demand for these items does not fall due to rising prices.

With food experiencing the highest price increase in the US since 1979 in 2022, this is likely to worsen in 2023

The Ukrainian war has kept Europe’s breadbasket offline and is contributing to a global supply deficit in food commodities and a food shortage. Europe’s food retailers were forced to ration cooking oil last summer due to chronic shortage. Most of the global supply of sunflower cooking oil is grown in the fertile fields of Ukraine. Moreover, in a crisis countries can not rely on exports to fill the shortfall, as we saw last Summer India banned all grain exports due to a poor harvest.

The inflation cooling narrative regarding food hyperinflation is a fairytale

The shortfall of global soft commodities due to the ongoing war in Ukraine was counterbalanced by countries dipping into their strategic stockpile silos of commodities.

But as those silos run low in 2023 and the war continues, and the Ukrainian misses the planting season in March, April, and May, commodity food production will be extremely tight.

So if farmers experience a bad harvest in 2023, global famine and geopolitical instability will be a major story in 2023.

Central bankers are powerless to address the coming food shortage, and maybe we will discover that the true Emperor with clothes has vital commodities in its realm.

Make no mistake about it, the Ukraine war is another resource war, and it is where the US dollar survives or withers on the vine.

A geopolitical crisis, war has marked the beginning of the end of every reserve currency.

The sun never set on the UK Empire, and before WW1, GBP was the world’s reserve currency.

But the Suez Canal crisis marked the beginning of the end of the UK’s importance on the global stage.

Today the UK and GBP narrative.

is a former shadow of itself, resembling a failed state as its people experience a collapse in living standards and life expectancy. GBP has lost more than 50% against the EURO and even more so versus the USD in less than two decades, which is fueling UK inflation.

So viewed through currency crisis optics, the inflation cooling narrative is another fairy tale. For the first time, the young are experiencing declining living standards and higher debts, whether it be university tuition or multi-year mortgages from their boomer-generation parents.

The inflation cooling narrative does not tally with the European Union’s ban on Russian oil products set to come into force on February 5.

So again policy-driven supply shortage and a ban on Russian oil products can only lead to higher global energy prices, given that demand is price inelastic.

So oil traders are bracing for a 1 million barrel per day drop in Russian crude oil output for this year, 2023.

Moscow has also warned it could cut production by up to 700,000 bpd as it responds to the $60/barrel price cap on its oil implemented by the G7 in December.

Moreover, Russian refineries are already struggling with a labor shortage due to conscription for Putin’s war on Ukraine.

So the EU ban on Russian oil products set to come into force on February 5 is expected to lead to a 1 million barrel per day drop in Russian crude oil output for the New Year, commodity analysts for UBS told Insider on Monday.

“We expect the European ban on seaborne Russian crude and refined products (to come into force on February 5) to result in a drop of Russian production of at least 1 million barrels per day in 2023, with Russia having difficulties in finding alternative markets,” UBS’ Giovanni Staunovo, told Insider.

Russia has been transferring crude volumes to Asia, but traders are finding it difficult to secure the necessary insured vessels to carry sanctioned Russian crude

As of the first week of December, Russia was sending nearly 90% of its crude to Asia.

Russia is also warning that it could cut production by up to 700,000 bpd as it responds to the $60/barrel price cap on its oil implemented by the G7 in December.

So the reality is that the energy and food global shortfall is likely to trash the inflation cooling narrative.

But seasoned investors also know that the data is cooked, and central banks will serve us with whatever data suits their narrative. If the central banks want to do a victory lap and pretend their tightening policy has won over inflation, they will do it, after all, it is their trillion-dollar game.