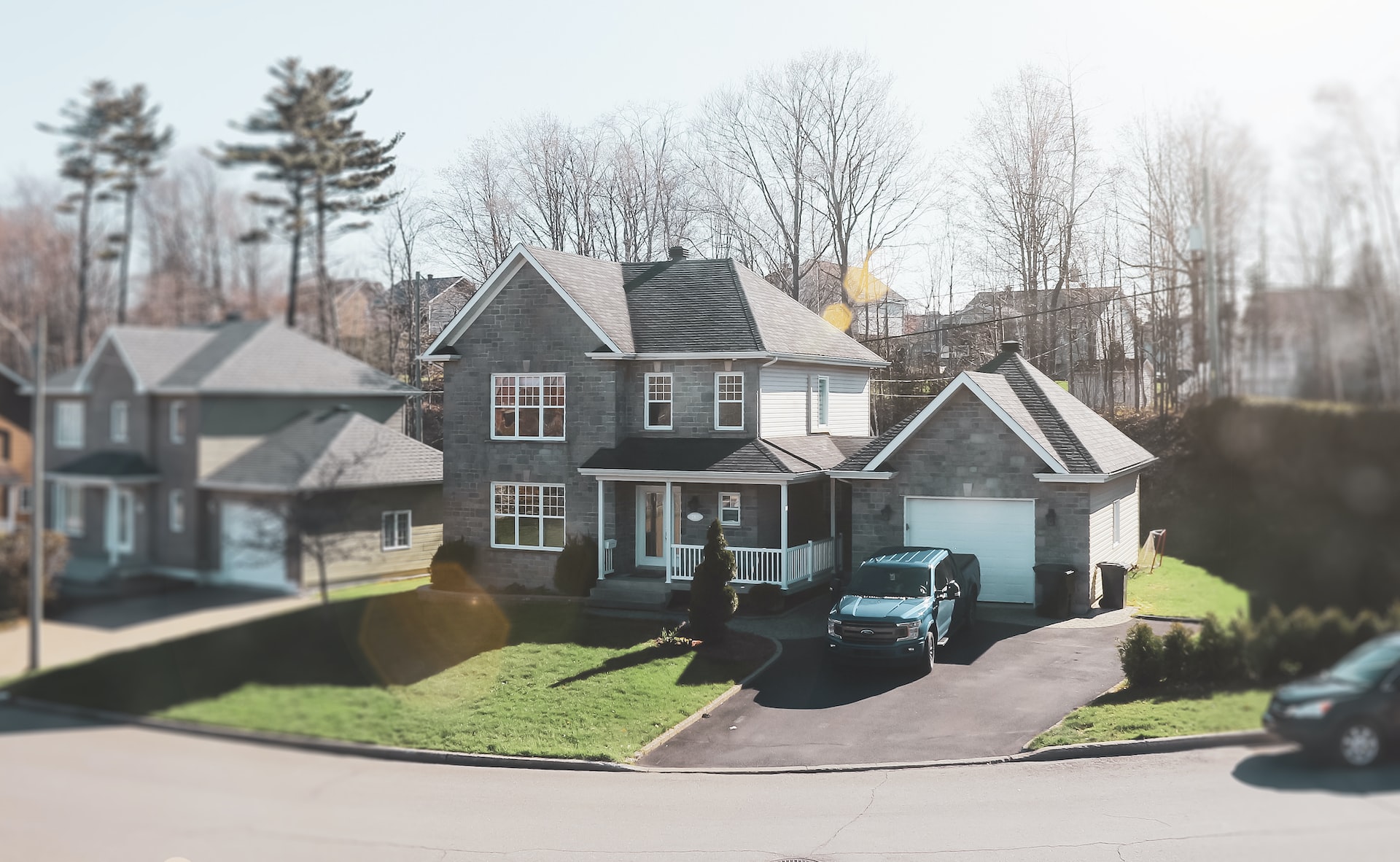 The Great housing bust of 2022 is the last shoe to drop as central banks burst the everything bubble with aggressive tightening.

If the FOMC follows through with a third 75 basis point hike in September, Monetary policy has gone from unprecedented easing during the lockdowns of 2020 to unprecedented tightening. This radical shift in liquidity aids and abets a steeper boom-bust cycle, which leads to more economic and political instability.

An Uber cab driver would not last long in his job if he drove his car like the Fed chair is driving monetary policy with the foot to the accelerator metal easing, to jamming on the brakes.

But Fed chair Powell must be doing something right in the eyes of his masters because not only does he survive,  he also gets elected for a second term.

Can you imagine that happening to the Uber driver?

So as the bubble of everything bursts, first with the riskiest assets along the risk scale, the fallout spreads to brick and mortar.

The 2022 crash of everything has wiped approximately nine trillion dollars of stocks, bonds, and cryptos from their peak market valuations. Those losses so far will pale into insignificance as the Great housing bust heats up.

Indeed, early indications of the Great housing bust are emerging as

homebuilders cut prices during a plunge in prospective new-house Buyers and spiraling cancellations.

Homebuilder sentiment sinks for the 8th month in a row. Homebuilder stocks are down 19% to 36% YTD despite the summer relief rally, which we predicted would play out.

after the second-biggest plunge in the data last month, and fell again in August, the eighth month in a row of declines.

Homebuilder confidence has gone downhill every month this year.

The NAHB/Wells-Fargo Housing Market Index is a mirror image of the Fed flooring liquidity during the lockdowns. Notice the spike upwards in the Index The Index comes crashing down with tightening.

The NAHB report contains all the graphs and data.

So negative sentiment is forcing homebuilders to reduce inventory and cut prices.

The Census Bureau reported earlier that the median price of new single-family houses sold had plunged by a combined 12% in May and June is further evidence that the Great housing bust has started.

But the Great housing bust will make the nine trillion dollars of risk assets wiped out during the first half of 2022 look like small potatoes. Most household wealth is tied up in the value of their home, so when the market crashes, household wealth evaporates, and consumption collapses.

Commercial real estate is even in a worse state than housing real estate.

Craigslist has slashed the asking price of the Class A Office Building it Owns in San Francisco by 40%. The Building is 78% Vacant.

The digitalization of the economy means that cloud workspace is more in demand than commercial office space.

Since 2022 there has been a glut of commercial office space dumped on the sublease market.

Salesforce put 412,000 square feet in Salesforce West tower on the market in July, which represents almost half of its headquarters space. In July, Twitter informed employees it would close an entire building.

So the great housing bust could be overshadowed by the collapse in commercial real estate prices.

If central bank tightening is the cause of the great housing bust, how would that impact financial markets?

As we have already noted, the state of the housing market impacts sentiment, consumption, and investments in the economy.

With consumer sentiment at forty-year lows, the great housing bust could trigger a sharp decline in consumer spending and a deflationary depression.

Half of US corporations are planning to lay off their workers in 2022. Rising unemployment then leads to a tsunami of mortgage delinquencies, and we have the makings of a 2008 subprime mortgage crisis.

All major financial crises start in the debt market, and the great housing bust represents just one debt bubble

There are sovereign debt bubbles. The treasury public deficit is over 30 trillion USD.

So the Great housing bust of 2022 is just one reason why central bankers can not keep tightening.

Frankly whatever comes from the central bankers in 2022 Jackson Hole is just that. Central bankers cannot tighten without causing a systemic crisis and triggering the worst depression in history.

Solving the inflation fire by demolishing the building, triggering the crash of everything, a housing bust, wiping people’s savings and pensions and investments, and destroying everyone in the building is no success story.