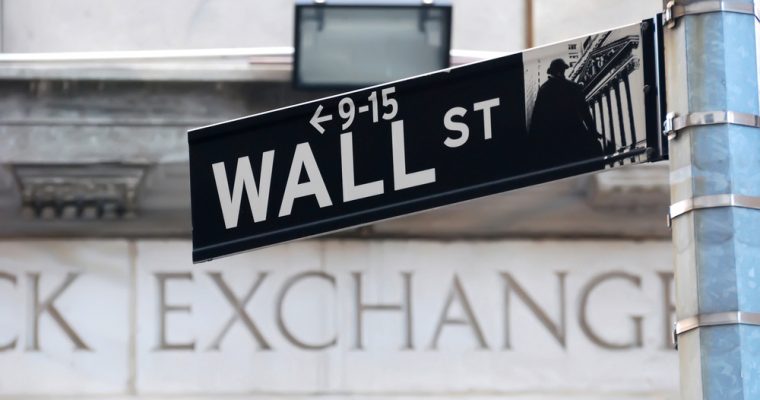 Darren Winters takes a look at the financial trio collision of rising interest rates, heavy debt loads and helium inflated stock valuations (pumped with central bank’s currency creation) could be the final catalyst which clears the ground for the next bear market. European banks and Emerging Markets (MSCI Emerging Markets Index-USD) have already entered deep into a bear market territory.

So this financial trio collision which is already sending bulls into retreat could also be viewed as the three warning signs of an imminent recession. 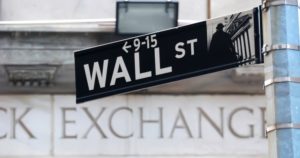 When the Fed decides that rising inflation has become a greater policy priority than economic growth it pushes up short-term interest rates.

As Darren Winters explains, that attracts capital into cash accounts away from fixed interest investments, such as the ten-year treasury notes. But as investors sell treasury notes and pile into deposit accounts to exploit rising short-term rate conditions the price of treasury notes on the bond market falls and its corresponding yields rise. There is an inverse relationship between bond price and its corresponding yields. The above is illustrated in the T10Y chart.

Why is a rising yield curve the first in this trio financial collision and pending recession?
Rising yield curve is an indication that the trajectory of short-term interest rates is heading upwards. So highly leveraged business which is more depending on short-term credit will face higher interest payments. Moreover, rising short-term interest rates have an adverse impact on household spending because households face higher home loan mortgage payments.

All of these headwinds on the economy are made worse if the yield curve inverts, in other words when short-term rates are higher than long-term yields. An inverted yield curve is a good indicator of future recessions 12 to 24 months into the future.

Global debt hit a record $233 trillion or 225% of GDP, according to the latest IMF data. Most of that global debt is in USD, so as the FED tightens bad loans could rise.

So all eyes will be on the central banks to see whether they will speed up the trio financial collision which is now in play. BoE has decided to keep rates on hold but what about the ECB and the Fed?