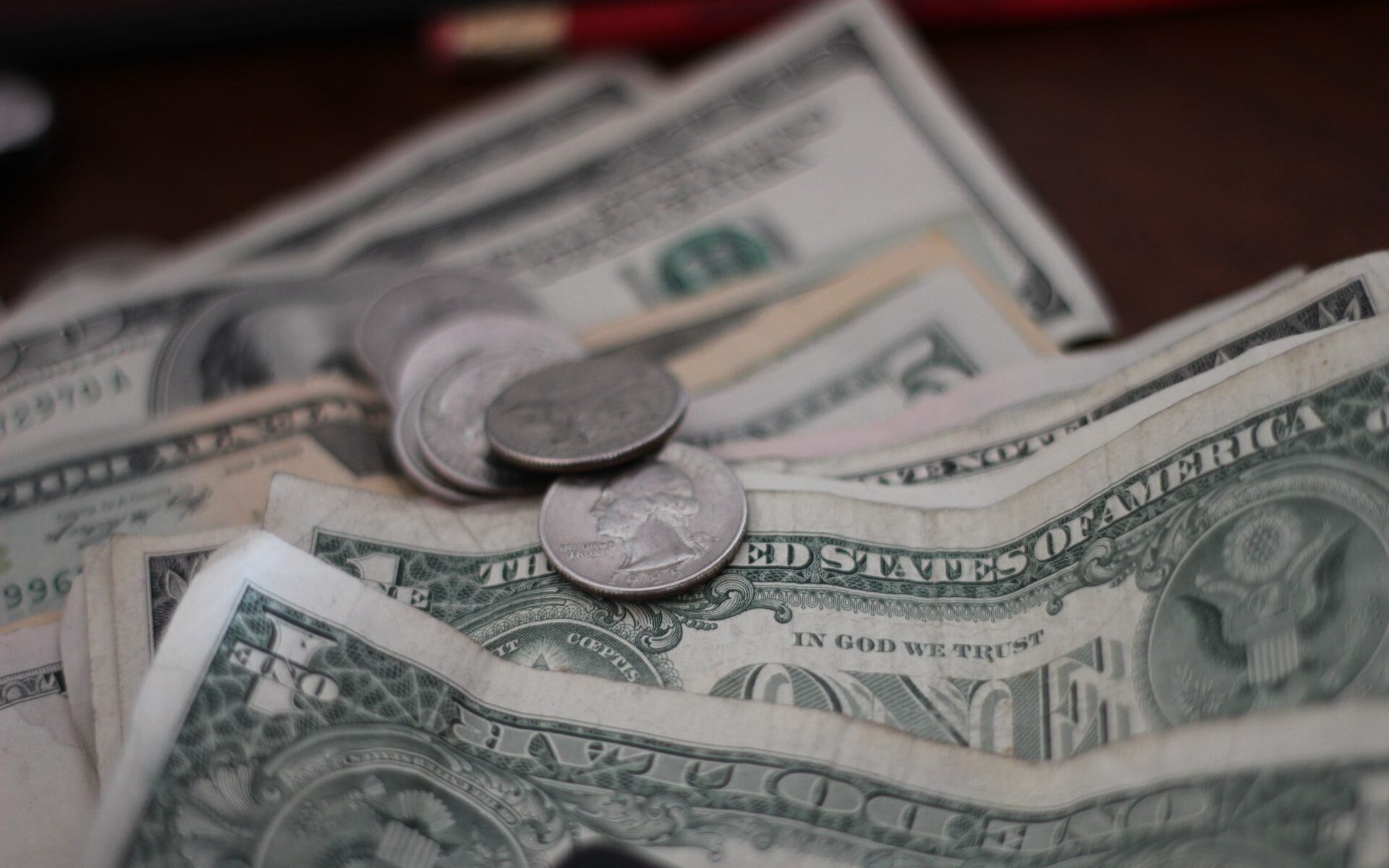 So, what is M2 and why is it closely watched?

M2 is the circulation of the money supply as well as near money, which includes cash and checking deposits. Tracking the trajectory of M2 is not just for academics and trainspotters, particularly if you are in the Friedman school of thinking which argues the close association of economic activity, inflation, and the money supply.

Bill Clinton, former US president’s mantra in 1992 was “that it is the economy stupid” and fast forward to today you could say it is the money supply stupid. Think about it. “The 2020 pandemic is a debt pandemic as the economy survives at the mercy of the central banks skyrocketing money supply M2”  Darren Winters wrote in a piece entitled Skyrocketing Money Supply

Here is a reminder of the skyrocketing money supply chart M2 over time.

Instead, M2, which used to be reported in all the mainstream financial media today doesn’t even get a mention. There was not one mention in all the financial mainstream news about Fed discontinues publishing M2.

As Darren Winters wrote in a previous piece, the 2020 pandemic controversial global lockdowns have accelerated many existing trends, one of the greatest ones being, for portfolio managers is the skyrocketing money supply M2. “Triggered by the current economic conditions, the US Government issued 3 trillion USD in fiscal stimulus. Moreover, the Fed increased the money supply by a staggering 3.4 trillion USD from January to September 2020” Darren Winters wrote.

So, all that Fed liquidity sloshing around has fostered a sense of forced optimism in buying value stocks and tangible, as written in another piece entitled, Forced Optimism, dated September 2020. “Forced optimism in reflation assets to counteract dwindling dividends and pitiful bond yields could be the best place to invest going forward,” the Wealth Training Company wrote. Another bang on the money call as stocks keep making new highs.

Yields on fixed income have gone up since, but real yields, factoring in inflation, are still negative. I believe that the central banks’ skyrocketing money supply (M2) is warping stock indicators also.

But that is enough, what is Professor Steve Hanke of applied economist at the Johns Hopkins University, a world expert on Fed policy, take on Fed discontinues publishing M2 weekly data.

“Powell explicitly claimed that the measure of money doesn’t matter because M2 is no longer related to inflation” said Professor Hanke.

So, the Fed discontinues publishing M2 and it is for a good reason, according to Professor Hanke.

“They are trying to hide something; they are changing recording frequency on M2 to monthly now not weekly. They don’t want people paying attention to money supply growth” said Professor Hanke.

Hanke points out that there are nine components in M2 and it is the sum of those components, which equals M2.

Hanke also said that those components have a different weighting so for example cash on deposits would get a weighting of 100% because they can be used directly in transactions. Treasury bills get a lot less weighed concerning the moneyness.

“Get that chart off the wall, get rid of it. That is the name of the game control monetary inflation expectations and if you don’t report monetary statistics. Those weekly reports were paid attention to by everyone. It uses to be highlighted in the Wall Street Journal and all the financial press. Now you have got to hunt around and be an expert to figure out what the hell is going on” said Professor Hanke.

“This started with Bernanke they stopped reporting M3 completely in 2006” said Hanke.

“They don’t want you to be looking at money just interest rates that are very misleading and confusing” he said.

“CPI going up 1.7% pa but the core inflation excluding volatile food and energy prices is only going up 1.3%. The Producer Price index for raw materials inputs is going up 2.8%. The food inflation index is going up at 3.6%” said Professor Hanke.

“So, money supply is a better indicator of inflation” he added.

But taking the Fed discontinues publishing M2 full circle Professor Hanke believes this could be the beginning of Modern Monetary Theory MMT, Universal Basic Income UBI probably administered through central bank digital currency. It makes sense. M2 takes a moon shot then it is taken off the radar. There has got to be a reason.