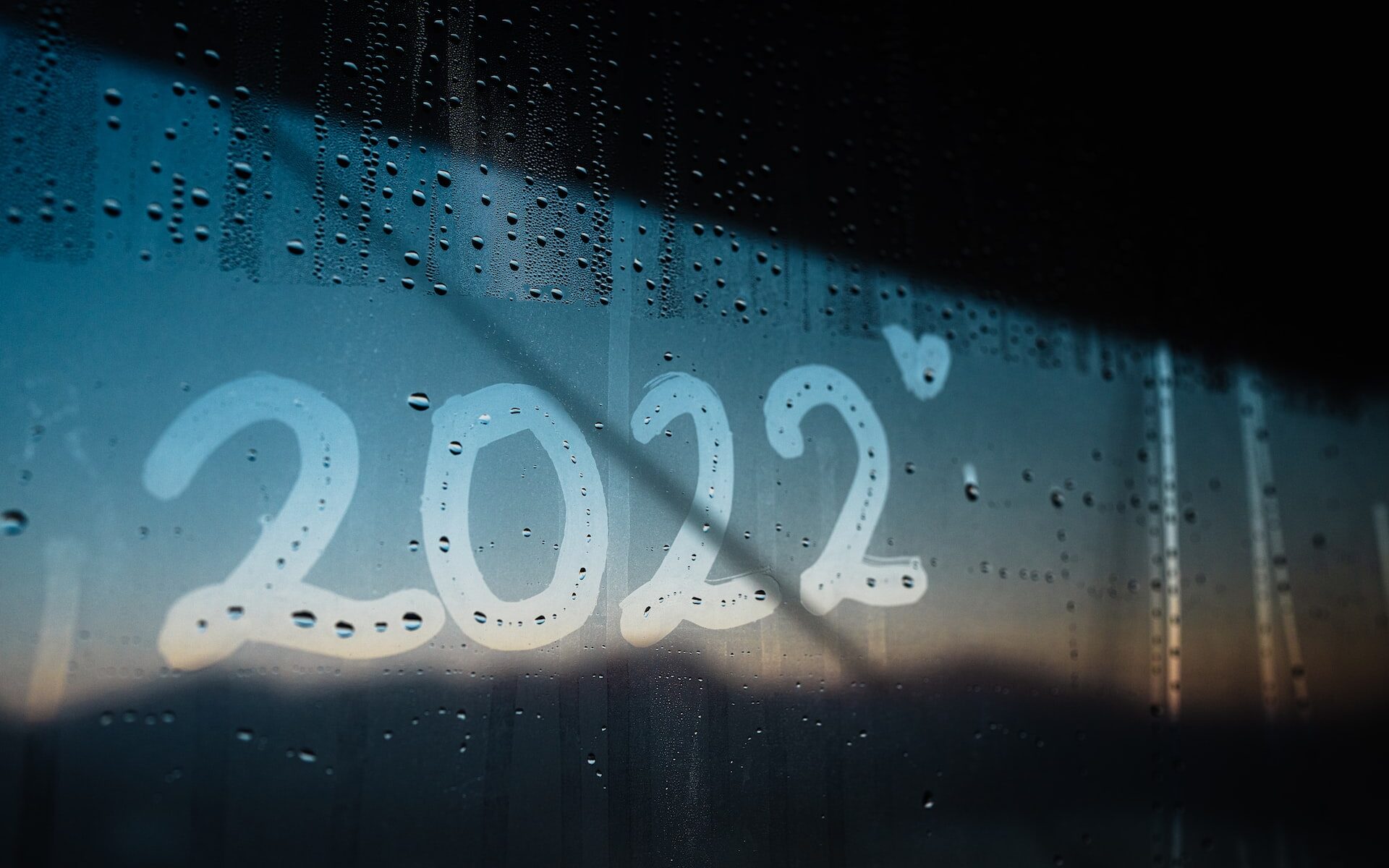 Crystal ball gazing is a dicey business, so bearing that in mind, Darren Winters  will now evaluate the trends for 2022 made in December last year.

Investors will be relieved to see the back of 2022 with more than 10 trillion dollars wiped off portfolios as the bubble of everything in stocks, bonds and cryptos imploded.

Blue chip stocks lost seven trillion USD, and cryptos lost two trillion dollars from all ATH. Typically, bonds outperform when stocks collapse in value, but in the crash of 2022, there were no safe haven assets. Treasuries and highly manipulated precious metals all shed wealth in 2022. So 2022 was a bloodbath for investors

Perhaps the worst job in 2022 was to be an investor or a soldier in Europe’s East front war, with both suffering front battle fatigue.

The ongoing war in eastern Europe, Ukraine in 2022 was the wild card, throwing the inflation metrics out the window.

What Darren Winters could see playing out in late 2021 was a Russian occupation of Ukraine. But he did not forecast a long protracted war.

As soon as a protracted war in Europe was a reality, it became clear that food and energy inflation would skyrocket. That then triggered Darren Winters to write a piece,  Uninvestable Markets in May and build a cash USD position.

Ukraine, with its vast fertile lands, is known as the breadbasket of Europe, and its proximity to energy-rich Russia makes it an energy pipeline logistics hub. Ukraine offline and Russian sanctions mean elevated global food and energy prices.

As Darren Winters evaluates the trends for 2022, it is a mixed bag

Let’s start with the painful calls and then get to the joy.

“We see the continuation of monetary accommodation policy as one of our top trends for 2022.”

But before being dragged behind the toolshed for a beating, grant me a few last words; the current Fed fund rate of 3.75-4.00% remains accommodating by historic perspectives.

So the current 3.75-4.00% is accommodative by historic perspectives and with core inflation at around 8%. The Fed 75 basis point hikes will do nothing to tame inflation because the hyperinflation is in food and energy.

The recommended daily calorie intake for a man is 2,500 calories, and 2,000 calories for a woman. Demand for calories will not change according to Fed hikes, and the same can be said for heating fuel for those living north of the equator. Inflation is in non-discretionary items, which is demand price inelastic.

Financial markets are so financialized, the public deficit is at a record 31 trillion USD that the Fed can not even normalize monetary policy in the wake of decades of high inflation without wiping out more than eight trillion dollars of wealth.

So the Fed’s transition in monetary policy in 2022 to attempted normalization (it is not even normalization let alone tightening) has triggered calamity in financial markets, the crash of 2022.

Contagion risks are now threatening a financial meltdown, which could make the 2008 financial crisis look like a picnic. The entire treasury market, a pinnacle of western finance, is negative yielding when factoring in core inflation.

Frankly, financial and economic indicators are flagging a collapse, another great depression, as the real estate market, the last shoe to fall, starts to implode. Corporates are laying off workers every week now.

So, if there is anyone in the room who believes the Fed can normalize monetary policy, let alone tighten it, in the wake of decade-high inflation, then speed up your survival prepping.

This is playing out as discounts from 30 to 80% on clothes, and footwear is available. Household big-ticket items, autos, and white goods are also falling in price.

As Amazon lays off workers it employs automation.

So when the bear market ends, for those with an appetite for risk, blockchain technology, cybersecurity, and automation stocks are likely to outperform.

“Another one of the trends for 2022 is declining birth rates and falling population in 2022,” Darren Winters wrote.

That was also correct, with life insurance companies having the largest claims in their history in 2022 as people of working age died unexpectedly.

Moreover, fertility rates are down 40%. In short, more people are dying, and the population is less fertile.

That indeed played out with EURO falling below parity and GBP against the USD at its lowest in forty years.

Many started 2022 January, with a large position in cash, USD, due to geopolitical reasons, the Russian invasion of Ukraine. Because human behavior is unpredictable, even more so in war, many have remained risk averse in 2022, adding to their cash position since. The remaining 30% of investors portfolios was often orientated towards technology growth (chips & blockchain), which is deep in pain and feeling battle fatigue.