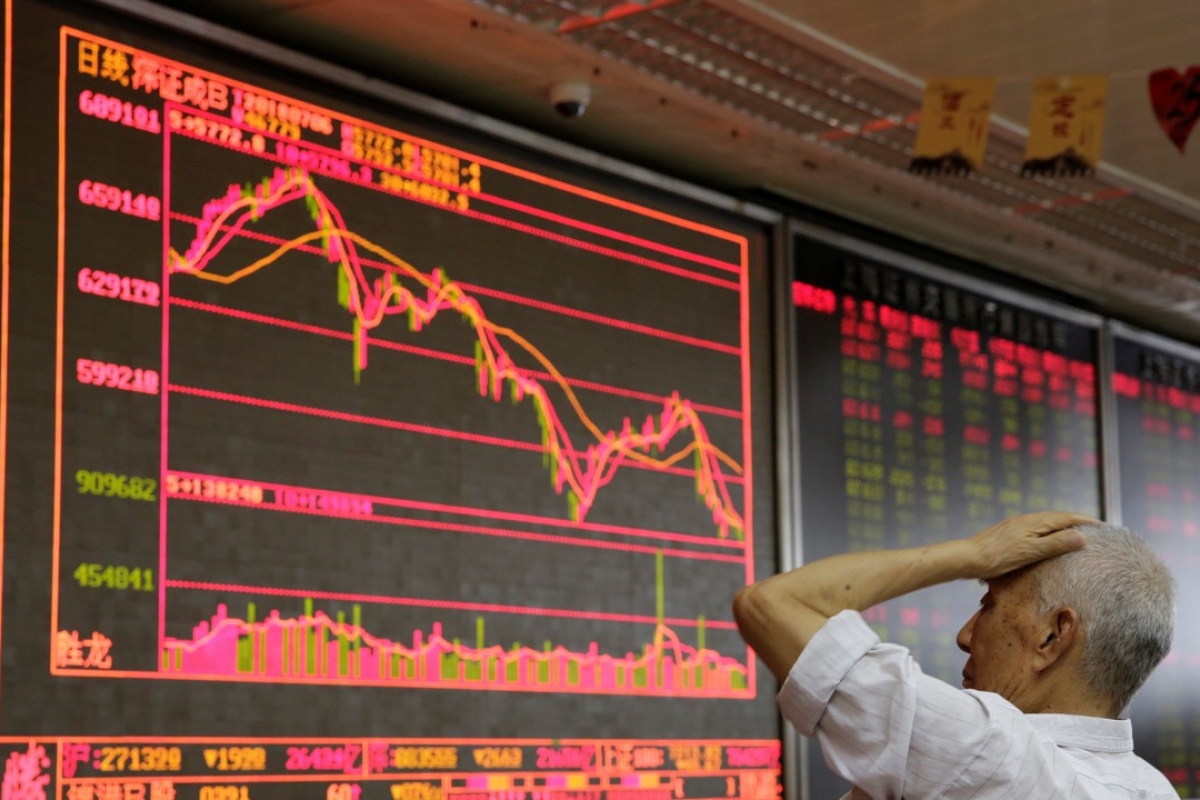 We could be on the cusp of an engineered financial crisis. The free market mechanism which facilitated an equilibrium price, price discovery, has been hijacked by the central bank’s planned central pricing policy.

The world’s central banks sit in the cockpit and determine the trajectory of asset prices through their unprecedented monetary easing policy.

As Darren Winters explains that in the post-2008 financial crisis the seeds of yet another engineered financial crisis were being planted, when the world’s central banks coordinated the greatest monetary experiment in the history of finance.

The critics of excessive monetary policy have been ignored for a decade. Nevertheless, monetary policymakers knowingly and willingly ran their exhausted system of fiat money into the ground with massive easing through negative interest rate policy (NIRP) and Quantitative Easing (QE). Indeed, a decade on from $33 trillion in bailouts, an unprecedented amount of liquidity and NIRP and we are looking down the double-barrel of a recession.

So engineered financial crisis could have been colluded by the world’s central banks.

Ask yourselves the following question, Cui bono literally “to whom is it a benefit?

There is now undisputed evidence which indicates that NIRP and QE is a policy which benefits a few at the cost of the many.

The fact that the world’s 26 richest people own as much as poorest 50% is no coincidence.

This type of wealth inequality has been financially engineered. Unprecedented monetary easing has led to an unprecedented unequal distribution of wealth which could only happen in a plutocracy system or better said a neo-feudal system.

Monetary policy has lost its mojo because the world’s central bank, the Fed is in a liquidity trap.

Nevertheless, despite the now well-publicized short falling of accommodative monetary easing the central banks are now gearing up for more monetary easing. But this will do nothing to mitigate the impact of a downturn in the economic cycle.

Again, ask yourself the question Cui bono, “to whom is it a benefit”?

In the words of the Uk’s richest hedge fund manager Michael Platt,

“Big money is made in trading in the aftermath of a crisis”.

So is an engineered financial crisis imminent?

The answer could be found by figuring out Cui bono.