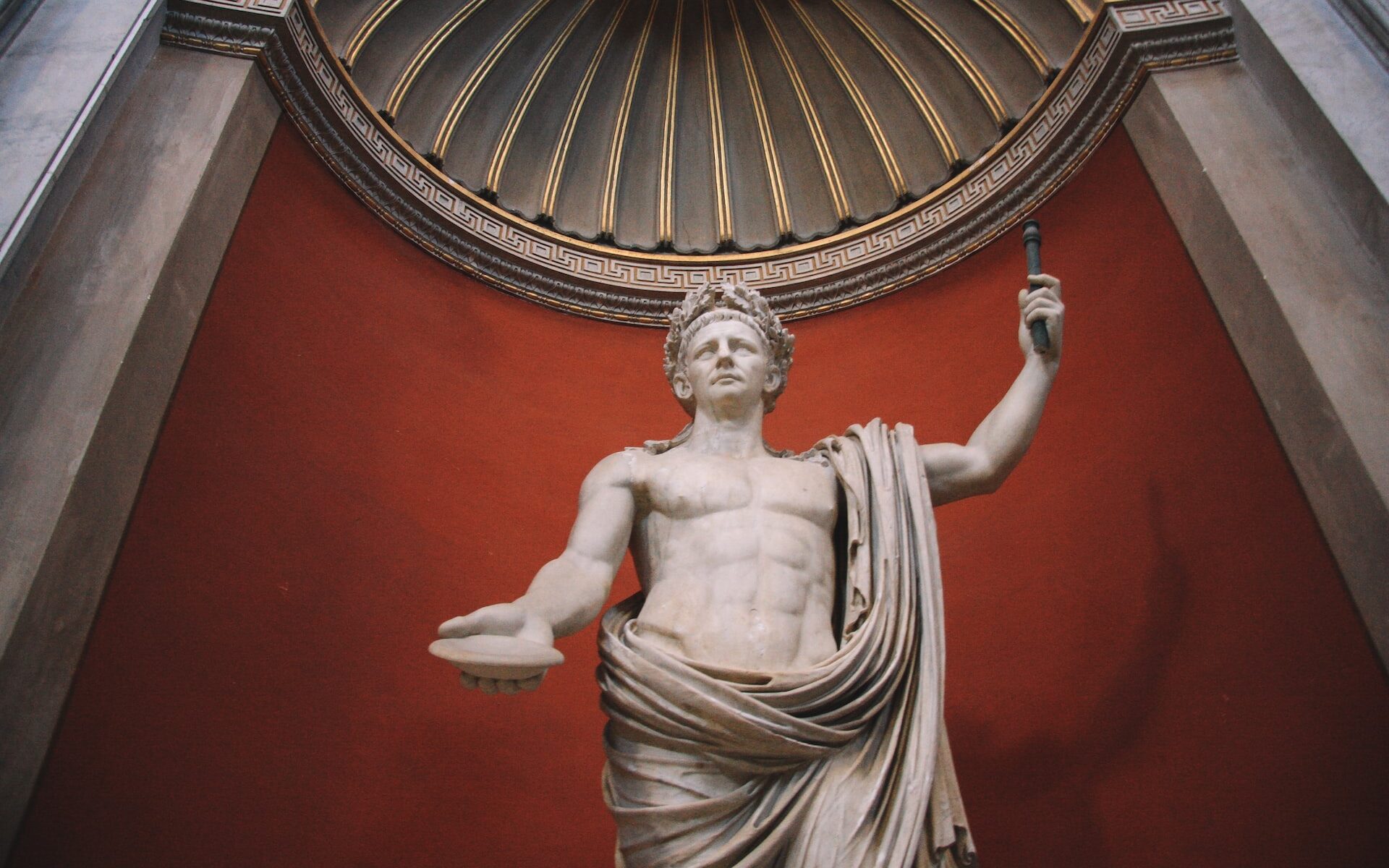 The Emperor has no clothes moment could be in vista as the market loses confidence in monetary policy and central banks as an institution of stability.

We are on the cusp of a systemic crisis, a potential social collapse triggered by hyperinflation in food energy.

Currency debasement and a sovereign debt crisis could be dead ahead, and the sober reality is you are on your own, and the Emperor has no clothes.

The coming crisis is a central bank crisis of confidence in the paper that it underwrites.

In other words, investors begin to doubt the viability of a currency back by nothing tangible other than the trust of central banks managing the system.

Central bank legal tender has value because it is perceived as a safe store of value exchanged for goods and services.

So a stable currency, a sound monetary system, is when the 100 USD or GBP or EUROS in your pocket or on your digital ledger will buy you a given amount of calories, liters of fuel today, tomorrow, next week, next month, and even next year.

When households decide to store surplus income in bags of rice, sugar, coffee, and flour, or bottles of cooking oil, they have lost faith in their central bank’s fiat currency.

Moreover, when investors start fretting about the ballooning public deficit of a nation, dwindling revenue from taxes when they see runaway inflation, and the inability of central banks to raise interest rates because the higher cost of servicing the debt would push the government account into insolvency they dump sovereign debt.

Last month GBP collapsed to its lowest exchange value in history, almost parity with the USD.

GBP has depreciated more than 20% against the USD in one year.

In December 1957, GBP was worth 2.86 USD, today GBP is worth just 1.12 USD. All investments are measured against the USD. The collapse of the GBP exchange value is not due to inflation but a collapse in the confidence of policymakers.

The dumber than dumb Brexit and a raft of B-rate British politicians have all accelerated the demise of the GBP. A litany of policy blunders has been a movable feast for GBP short traders with fortunes made betting against the UK.

Think about it. If you have the fortune to be located near the world’s largest trading zone, the EU, with a two trillion USD GDP, why would you be sitting in the ejection seat?

Better to be sitting at the helm shaping EU policy for your economic interests.

So the Emperor has no clothes when sovereign fund investors dump sovereign bonds.

When investors realize that their wealth is being eroded due to negative real yields where the inflation rate is double that of the yields on the bond, there is no market for bonds.

The market for UK gilts, and government bonds became illiquid. In other words, sovereign investors were no longer willing to buy gilts at current yields. But rising yields make it more expensive for the UK government to finance its ballooning public deficit.

It now costs the UK government more to finance its borrowing cost than Spain.

But the UK yields would be much higher if the Bank of England did not pivot and do quantitative easing.

So BoE is now buying gilts that have been shunned by investors to keep the government cost of servicing the public deficit down.

But the Bank of England’s intervention will not be enough, according to the Official Monetary Financial Institutions Forum.

“In response to the chaos in UK financial markets since Kwasi Kwarteng, chancellor of the exchequer, presented his mini budget on 23 September, the BoE said it would carry out purchases of long dated gilts from 28 September until 14 October to ‘restore orderly market conditions,” wrote OMFIF.

“The BoE had no choice but to step in due to the huge moves in the long end of the gilt curve, with the yield on 30-year gilts topping 5.1%, having started the week at 4%. Following the BoE’s announcement, the 30-year yield dropped to as low as 3.9%,” wrote OMFIF.

“QE is not a solution, but it was necessary due to the dysfunction of the market,The solution is to change the budget,” added OMFIF

The end game comes when no amount of QE calms the market.

The pivot has come, but it is a deteriorating geopolitical situation, the world order cycle, and the likelihood of a wider war in Europe that investors have to fear the most. Nuclear war in Europe is now being openly discussed.

The Emperor has no clothes, but nobody will notice when the world is at war.