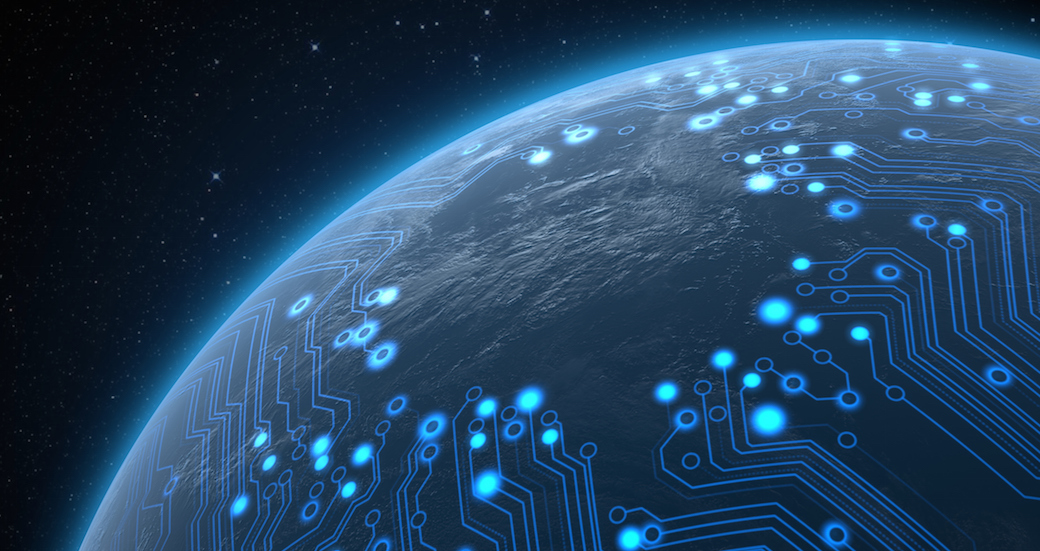 The value of emerging technologies such as artificial intelligence (AI) and machine learning is already proving their value in many industries.

Emerging technologies will increase the demand for minerals which will require even greater mineral finds.

But discovering new sources of minerals, such as copper, gold, or even cobalt to make future emerging technologies possible is already difficult.

Emerging technologies require scarce minerals. The chance of finding new deposits is about 0.5% with odds improving to 5% if exploration takes place near a known resource, according to Goldspot.

Emerging technologies could change the current situation where mineral exploration has not been a winning prospect if you compare the total dollar spend and the actual value of the resulting discoveries.

How could emerging technologies increase the success rate of new finds and reduce exploration costs?

Exploration entails analyzing a massive amount of data in the form of soil samples, chip samples, geochemistry, drill results, and assay results. Each drill hole is a tiny snapshot of the processes that form the earth.

A single drill hole can create 200 megabytes of data and when there are many drill holes coupled with other types of information, an exploration project can produce terabytes of data. Being able to analyze the data would provide clues which can be used to find new mineral deposits. But that would typically require an entire team of experienced geologists.

So AI-assisted computers will empower technically trained professionals to make decisions in an increasingly complex and data-driven world.

Emerging technologies in the field of AI enabled computers will help humans in three ways, according to Professor Ajay Agrawal, a noted academic in AI and founder of the University of Toronto’s Creative Destruction Lab.

AI will do the research, data collection, information retrieval and then start making  predictions.

Humans will then make judgments based on predictive capabilities of AI and then decide what action to take, according to Professor Ajay Agrawal.

That is a fairy tale view of how emerging technologies, particularly in the field of AI will operate

In tomorrow’s brave new world AI autonomous machines will decide who lives and who dies without any human emotion.

The military has developed autonomous kill bots that can process information 100 times faster than humans, enabled with facial recognition and can outmaneuver sharpshooters.

Autonomous vehicles will be programmed to not value humans as all equal. Faced with an emergency situation self-driving cars will have to make the decision of who lives and who dies.

Emerging technologies in the field of AI is also a leap into the unknown.