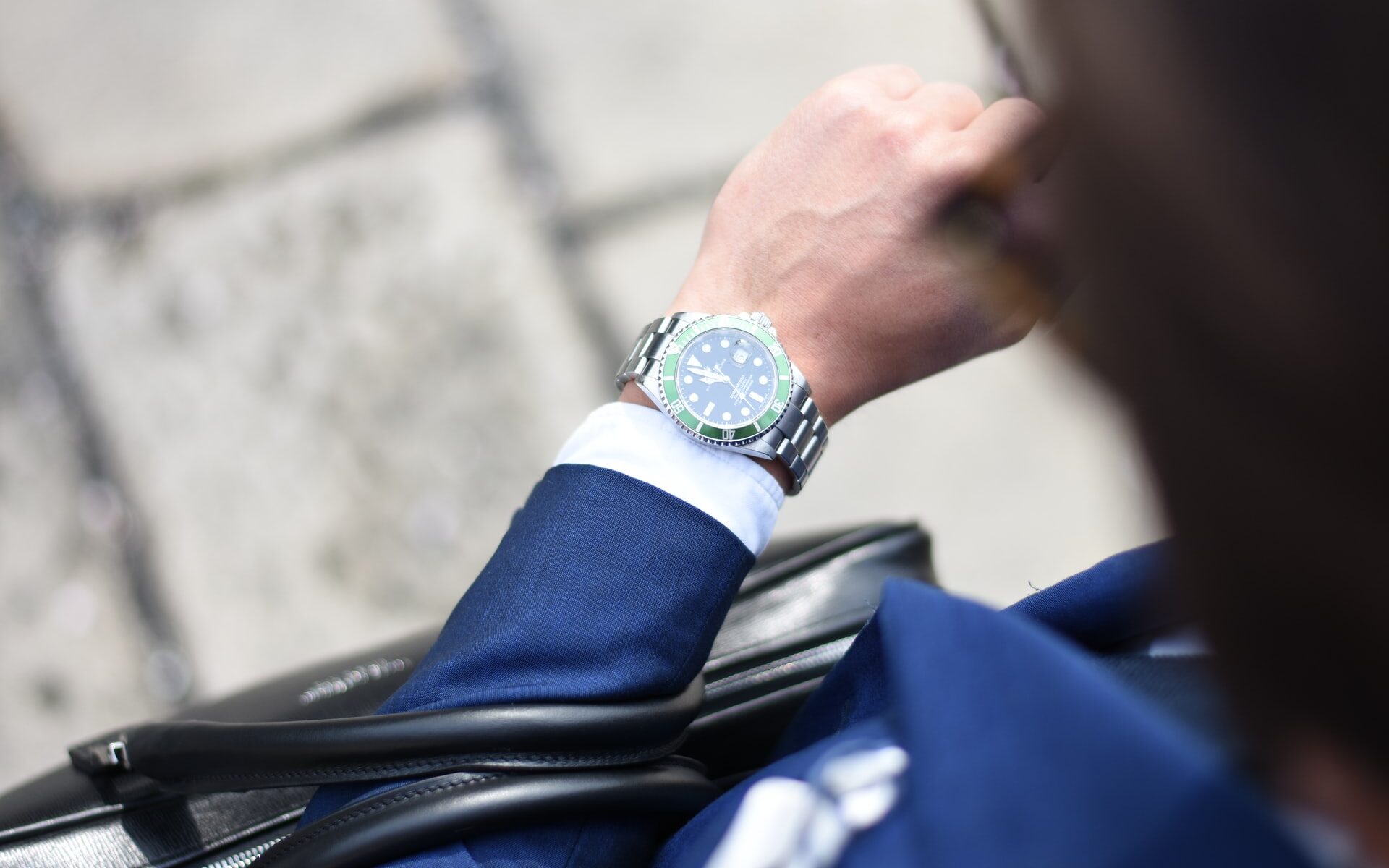 The world’s largest economy, the USA, with a 24.79 trillion GDP, is on recession watch as a raft of economic and financial indicators are now flashing red on the dashboard.

Let’s start with the layman’s indication of an economy in distress, which is the number of households applying for welfare support.

“The total number of continued weeks claimed for benefits in all programs for the week ending January 22 was 2,099,857, an increase of 32,069 from the previous week,”

Exhibit one; The seasonally Adjusted Initial Claims shows a flatline chart in the middle of November,then  a sharp spike in January of 100,000 new claims.

So the so-called post-pandemic pent-up demand is not showing in terms of the number of households applying for welfare. The sharp spike in benefit claims in January has put the economy on recession watch.

Darren Winters points out, you don’t need to be a number-cruncher or a market watcher to see signs of an economy in distress. Just get out of your comfort zone, put on your walking shoes, dress down, and take a stroll in the early hours of the morning. You’ll probably get a belly full of human misery, young men scavenging rubbish, people sleeping rough, prostitution, crime, it is all in your face.

Signs of urban decay are everywhere, and it is putting the economy on recession watch.

The rising in welfare claims jives with plunging US household consumer sentiment.

So the University of Michigan’s gauge of consumer sentiment is at post-pandemic lows, falling to 68.8 in January of 2022, which is the second-lowest level in a decade and below market forecasts of 70.

In other words, the world’s largest consumers are under the weather as household sentiment nosedives.

Housing construction declined 4% in January from the previous month and a 1% year-on-year decline with 1.64 million homebuilders starting constructions in January, according to the US. Census Bureau.

It is not just the macro view showing the economy in recession watch, the micro view also shows corporate profit margins are suppressed

The latest corporate earnings show that corporate profit margins particularly for companies affected by discretionary spending are in decline.

So the Ukrainian Russian crisis is having an impact on energy costs and corporate profit margins.

“By contrast, 72% of S&P 500 companies have cited “inflation” on earnings calls over this same period. Of these 18 companies, eight have commented on the situation during the past week. The comments from all 18 companies cited Ukraine on their earnings calls for the fourth quarter,” writes Factset.

But US companies are less impacted by the Ukrainian Russian crisis than European companies, as the latter is more adversely affected by energy and food prices due to the proximity of the conflict.

So the micro and macro data, which is starting to tend down, is another reason why the economy is on recession watch.

Moreover, from a financial viewpoint the flattening of the US bond yields curve is another reason that the economy is on recession watch.

Some investors expect an inverted yield curve in the coming months, which is a classic recessionary signal and another valid reason to keep the economy on recession watch.

The US Treasury yield curve, a graph that plots the yields of different government bonds, has inverted ahead of every recession since the 1950s. That’s made it the most closely watched growth indicator on Wall Street.

The yield curve inverted in March 2019, then the pandemic hit and the Fed abandoned their normalization policy.

So a raft of data suggests that the economic cycle is trending down. Put simply the economy is on recession watch.

Given this, perhaps the current core inflation of 7.5% has peaked, bearing in mind inflation will not be driven by demand-pull factors. There is no wage inflation to write about.

However, as Darren Winters explains, rising energy costs, and supply chain disruptions, due to strikes, the virus mutating, or geopolitics could all impact cost-push inflation.

Here is the takeaway, with the economy on recession watch, will the Fed now tighten late in the cycle and cause a severe recession, or maybe even a Great depression

Fed chair Powell has ample evidence to justify being less hawkish in his next meeting.

Moreover, the Midterm elections are in November, and the Fed’s product is debt, and the left-leaning Democratic party is all for enlarging the Government, which means expanding the debt. Think about it. If you are a bank, the Government is your favorite entity to lend to because it can increase taxes and even force the citizen to sell gold at well below market price. Unbelievably, the Canadian Government is now freezing bank accounts for political motives. Surveillance State capitalism means zero-tolerance if you protest and even support those who go against a totalitarian state.

But back to the plot, keep in mind that Fed Chair Powell’s term ends in 2022, and no Fed chair wants the legacy of being the one that is tightening during a recession, which could potentially cause the Greatest depression on record.

With the economy on recession watch, perhaps we will see the shortest tightening cycle ever.