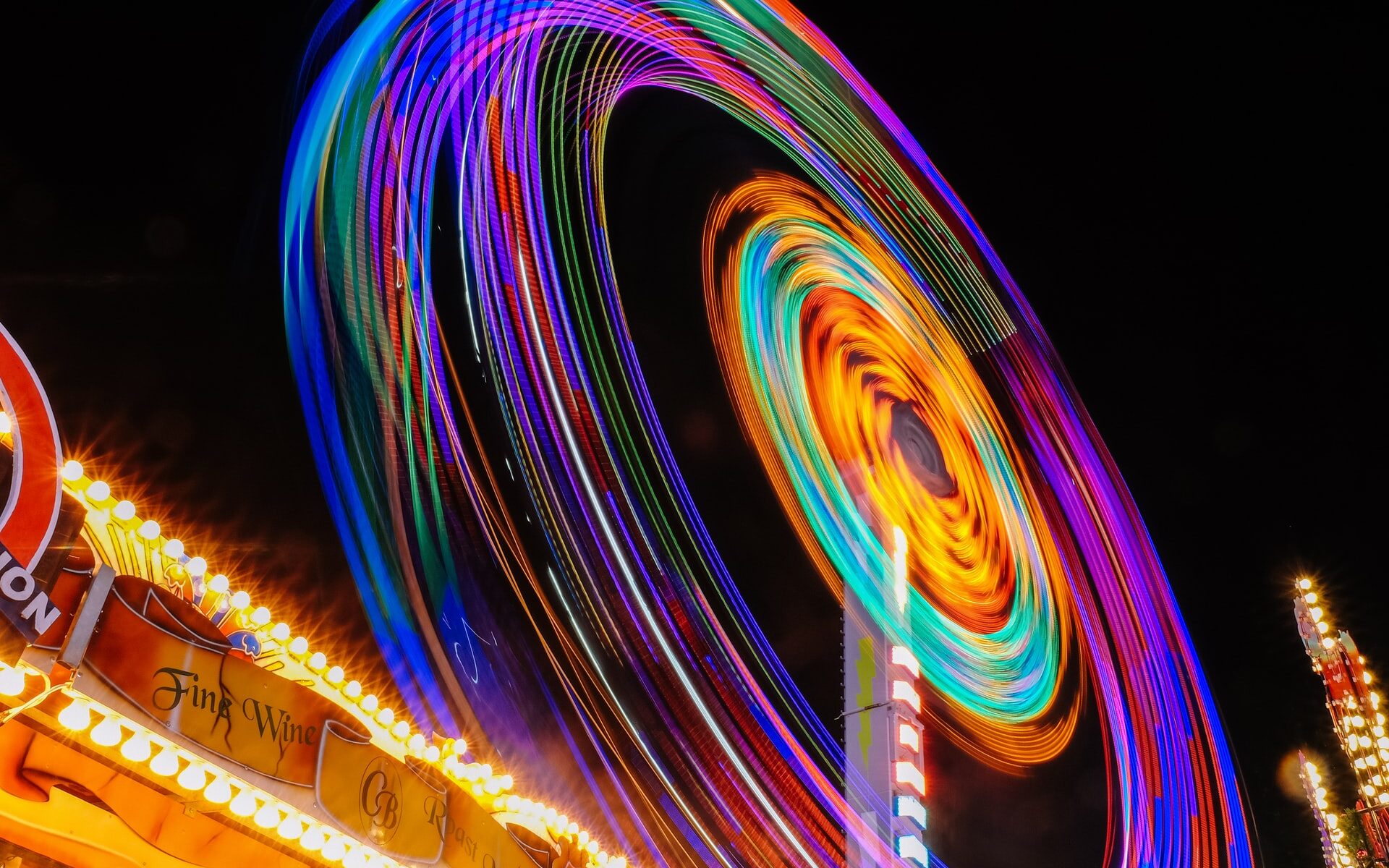 The economy is in a tailspin as the rate and pace of the US economic decline are taking everyone by surprise.

Stress in the financial markets is visible as investors flock to the US dollar, the world’s most traded currency, which is still considered a haven currency, a safe store of value, despite the record US National debt clocking 30.5 trillion US dollars and now almost 130% of US GDP.

The cost of servicing the US national debt is 436 billion US dollars, the fourth largest budget item, which is more than what the US spends on public education and more than half the expenditure on defence, according to the debt clock.

As Darren Winters points out, the burdensome national debt now costs the US government 436 billion US dollars on interest payments with the current Fed fund rate at 0.75 to 1% and the 10 Year Treasury Rate at 3.15%.

Put another way, treasuries that underpin the collateral of western finance and keep the US dollar propped up are a loss-making asset when inflation is a factor in the equation. Let me spell this out, investors are losing more than 5% of their wealth holding the 10-year treasury note, at the current inflation rate.

When safe-haven assets are no longer a store of value then we are in the land of the unknown. In other words, investors have been dealt with uninvestable markets.

Bill Gates seems to have an uncanny knack of doing everything right at the right time, for example, investing in Windows the operating system, which was forced on every computer, then a vaccination company before the pandemic which made him sixteenfold times his money. Most recently, the billionaire has been investing in farmland.

As the US economy goes into a tailspin, that has global financial implications

The eurozone sovereign debt crisis is back on the radar. Sanctions on Russia have backfired, with Russian exports increasing and the Russian Ruble strengthening. So it is not the Ruble that is turning to rubble but rather the euro.

If investors are perplexed as to why the US dollar is strengthening, it is because euros are being trashed. Trouble could be dead ahead for the Euro, the second most internationally traded currency in the world. Think about it, the US economy is experiencing inflation of above 8% with the king USD. But inflation is even worse in economies with weaker currencies. Euro is no safe haven currency, and as the currency depreciates against the USD that increases the cost of buying raw materials, which are priced in USD.

So then, why would investors want to hold peripheral sovereign EU bonds as inflation in the Eurozone surges? Negative yielding high-risk peripheral sovereign bonds means the only buyer is likely to be the European Central Bank. So unless the ECB steps in and buys the junk that no investors worth his salt would buy, peripheral bonds will collapse, sending yields spiralling.

Peripheral sovereign bond debt crisis two could be in the making, and if so, the euro depreciation is warming up.

But then there is the UK economy, the Brexit fallout with clown Bojo as PM tinkering on a vote of no confidence.

So the euro looks attractive compared with GBP but the USD wins the beauty contest hands down, after all it is surrounded by such unattractive alternative currencies.

Keep an eye on Ruble, it has got Cossack robustness. My call that the Ruble would strengthen with sanctions was bang on the money.

So the demand for safe-haven currency, the USD, is sending the US dollar index to a 52-week high.

The strong dollar could cause the repeat of another crisis, the rise in non-performing US dollar loans to emerging markets.

With the US economy in a tailspin, the financial implications are already visible with a peripheral sovereign debt crisis in the EU brewing and a tsunami of US-denominated bad loans to emerging markets

Put simply, the credit squeeze is in play, and the Fed, a private banking cartel, will be forced to protect its members, the banks.

The next great pivot from tightening to easing will come sooner than most anticipate. My fifty cents worth is that everyone is short this market expecting the next crash but could this be another 2018?

Remember December 2018, the Fed implemented one rate hike too many, and that month ended up being the worst December for stocks since the Great Depression. Fast forward to now, and there is more debt in the system. So, could we be 100 basis points away from another major crash with the economic indicators in a tailspin?

If so, what would central banks do this time, let another great depression play out or pivot to easing?

With the US economy in a tailspin and the world’s largest consumers on strike, we could be one or two rate hikes from a meltdown

Already housing starts are cooling, GDP was negative last quarter, and shipping volume is dropping off the cliff, spot van rates in trucking are down 31% since the beginning of this year. Even the railroads are reporting a 3% year-to-date decline in volumes across the board. Moreover, retailers are reporting inventory bloat. They have too much stuff on their shelves that consumers can’t afford to buy.

Darren Winters explains that the spiralling cost of food and energy means the world’s largest consumers have less disposable income for discretionary expenses.

Frankly, everyone is fretting about inflation but with the economy in a tailspin, what could follow next is deflationary depression

So will the Fed add to the burden by continuing to hike, which could eventually filter down into more expensive car loans and mortgages?

Perhaps the Fed pivot to easing could be sooner than expected with the economy in a tailspin.