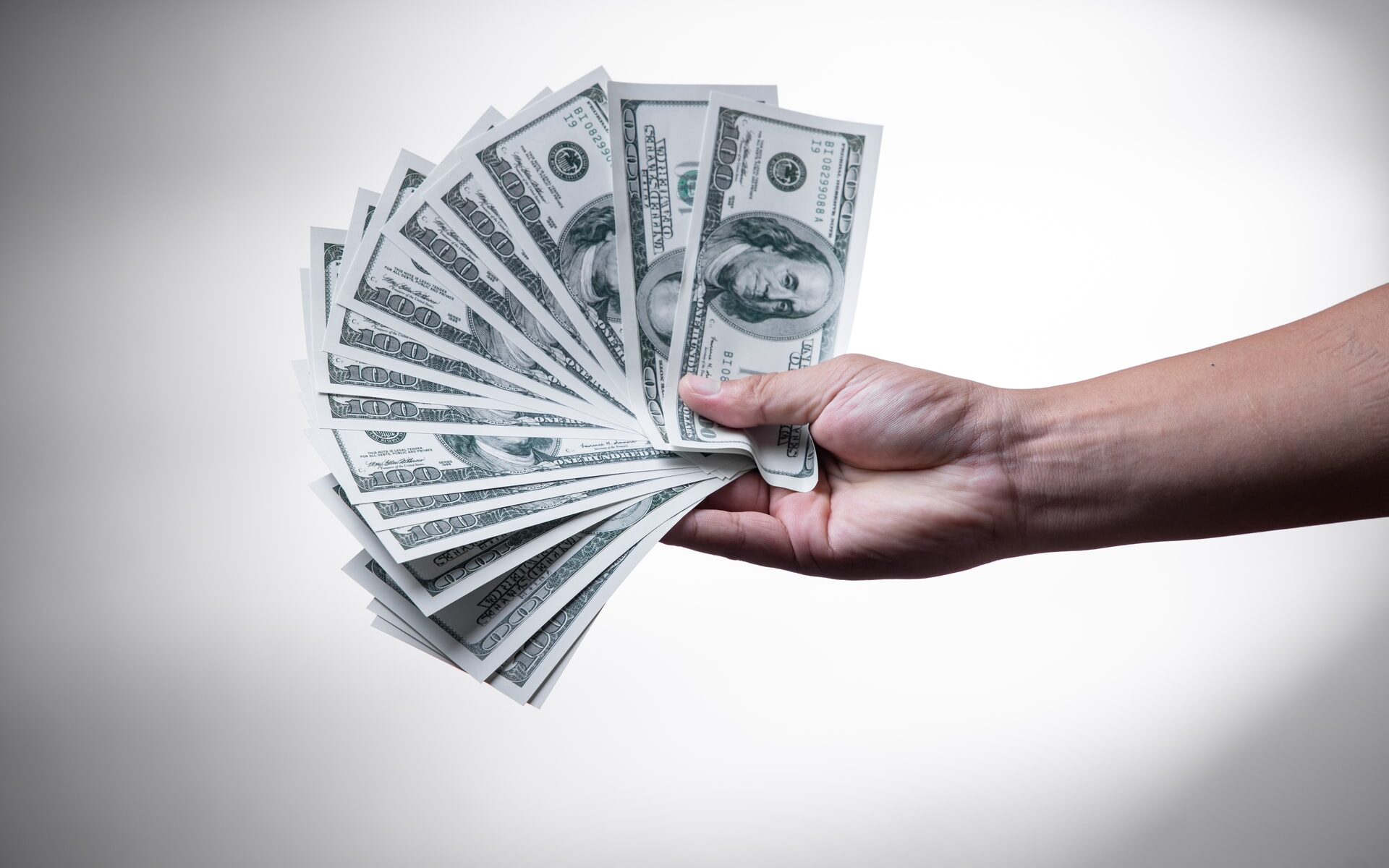 Could the dollar smile theory give investors, traders a heads up on where the USD is heading next, along with almost every other asset price bearing in mind the dollar impacts the price of practically everything?

The dollar smile theory rattles the consensus trade, which is short sell the USD.

So, the dollar smile theory, a bullish thesis, argues that the US currency tends to increase in value against other currencies when the US economy is extremely weak or very strong. In other words, the dollar appreciates on either end of the spectrum, just like the smile on your face.

Here is an illustration of the dollar smile theory put forward by Stephen Jen, a former economist at the International Monetary Fund and Morgan Stanley, who now runs a hedge fund and advisory firm Eurizon SLJ Capital in London.

The dollar smile theory cites two types of US dollars

There is a “domestic” U.S. dollar that acts similarly to another currency where its exchange value is determined by domestic macroeconomic and potential investment returns.

But there is also an “international” US dollar, a global currency that facilitates international trade and (for payments). Moreover, in a risk-off sentiment capital flows into safe-haven assets such as US treasuries. Demand for treasuries and USD are complimentary. So, a USD account is similar today to holding treasuries, bearing in mind yields are so low. The attraction of holding USD is the view that the world’s reserve currency is in a better position to hold its value in times of economic difficulties or geopolitical tensions.

For that reason, every time there is a “shock” whether it be a financial crisis or heightening geopolitical risks capital flows in a risk-off environment to safe-haven assets. Safehaven currencies include USD (global), CHF (in Europe), and the YEN (in Asia).

The first part of the dollar smile theory shows the US dollar benefiting from risk aversion, which causes investors to flee to “safe haven” assets, the most liquid being safe-haven currencies. When there is risk aversion sentiment investors think that the global economic situation is shaky, they are reluctant to pursue risky assets and would rather buy up “safer” assets like U.S. government debt (“U.S. Treasuries”) regardless of the condition of the U.S. economy.

So where could the US dollar be in relation to the dollar smile thesis?

Darren Winters believes the USD is at the bottom part of the dollar smile theory, which reflects the weak performance of the US dollar as the domestic economy emerges from the pandemic great lockdown.

But as the economy opens up following a vaccination program and fueled on trillions of dollars of stimulus the domestic economy is likely to strengthen, which is also likely to trigger a risk-on sentiment. Demand for US risk assets such as stock increases, thereby increasing demand for US dollars which causes the US dollar to appreciate.

But if other countries are also expected to cut interest rates, then this might be less of a factor since it’s all about expectations of the future direction of interest rest differentials.

So, the smile eventually begins to form as the domestic economy starts showing signs of improving. As optimism picks up, investors see light at the end of the tunnel sentiment towards the dollar improves.

Economic growth GDP picks up, which also increases the likelihood of interest rates rising and then the smile takes form as the dollar starts to appreciate.

One scenario is that the US economy bounces back faster from the pandemic than other economies, bearing in mind the fast rollout of vaccination and the huge stimulus package. If this is the case the capital inflows into US assets could appreciate the US dollar.

But if the rest of the world’s economies start improving faster than the US economy, then the US dollar could also weaken.

In short dollar smile theory is a bullish view that suggests the dollar strengthens with peaks and troughs in the economic cycle.

Moreover, the digitalization of the dollar could also extend the life cycle of the fiat dollar, particularly in a globally booming digital ecosystem.

Globally, 32% of the population is unbanked, which represents 1.7 billion people, according to the World Bank.

China has the world’s largest unbanked population, followed by India (190 million), Pakistan (100 million), and Indonesia (95 million) (map 2.1). Indeed, these four economies, together with three others—Nigeria, Mexico, and Bangladesh—are home to nearly half the world’s unbanked population. The next boom is in the fast-emerging digital economy, with cryptocurrencies temporarily tapping 2 trillion USD market capitalization. Stable coins backed by U.S. Dollar is in demand. But the most popular stable coin Tether has had its fair share of scandals.