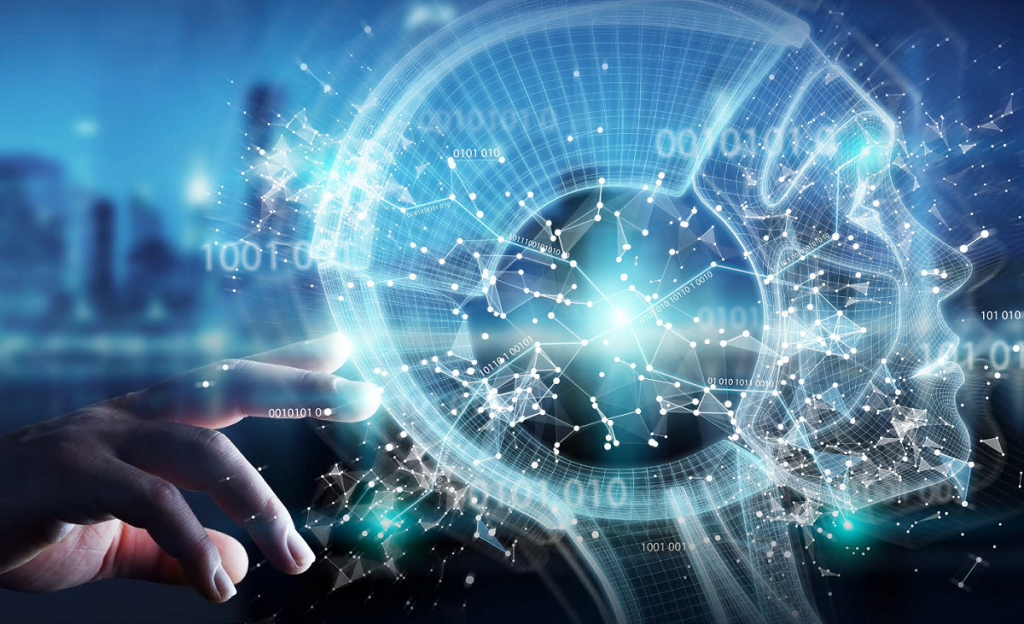 Construction is the last industry to have been impacted by digital disruption.

Consequently, there are now no sectors that have not been impacted by the digital disruption revolution, which is the greatest game-changer in a century.

As Darren Winters discusses, the digital disruption revolution on a micro-level is altering how consumers transact with suppliers and on a macro level how the factors of production, land, labor, capital, and enterprise are being employed in the fourth industrial revolution economy.

So what is this digital disruption revolution?

The standard definition of digital disruption is defined as the change that occurs when new digital technologies and business models affect the value proposition of existing goods and services.

The online global giant has singled handily upended traditional retail and to some extent contributed to the retail apocalypse. The recession is also why retailers are struggling too. But the Amazon model of low cost, convenience, and massive variety are proving to be unbeatable.

Retail banking, is another sector impacted by digital disruption

The Fintech revolution is already having an impact on how millennials, the smartphone generation conducts their daily financial transactions.

Perhaps the future of retail banking is in your pocket with a smartphone handy.

But how has construction been impacted by digital disruption?

A total of 86% of the top five world’s construction firms use Building Information Modeling (BIM), which is a 3D modeling system that creates depictions of manufacturing facilities, buildings, and highways. Moreover, the next-generation 5D BIM represents both the physical and functional aspects of a project and considers a project’s cost and schedule in addition to the standard parameters of 3D BIM.

Basic data analytics is also used by 83% of the top five construction firms,

project management and information systems are also used by the top 79% of those firms.

Even Drones are deployed by 72% of the top five construction firms.

Survival for those in the construction industry could mean being among the first to employ digital disruption technologies.

“In total,70% of construction companies believe that those who do not adopt digital tools will go out of business” according to Visual Capitalist.

But why has the construction sector been slow to adapt to the digital disruption revolution?

Darren Winters explains, lack of knowledge continues to be a barrier for adoption says 29% of companies. A further 38% believe that it is due to lack of budget and another 38% believe it is the lack of support from employees that hold back mass adoption.

The digital disruption revolution is the genie is out of the bottle where the choice could be either adapt or perish.