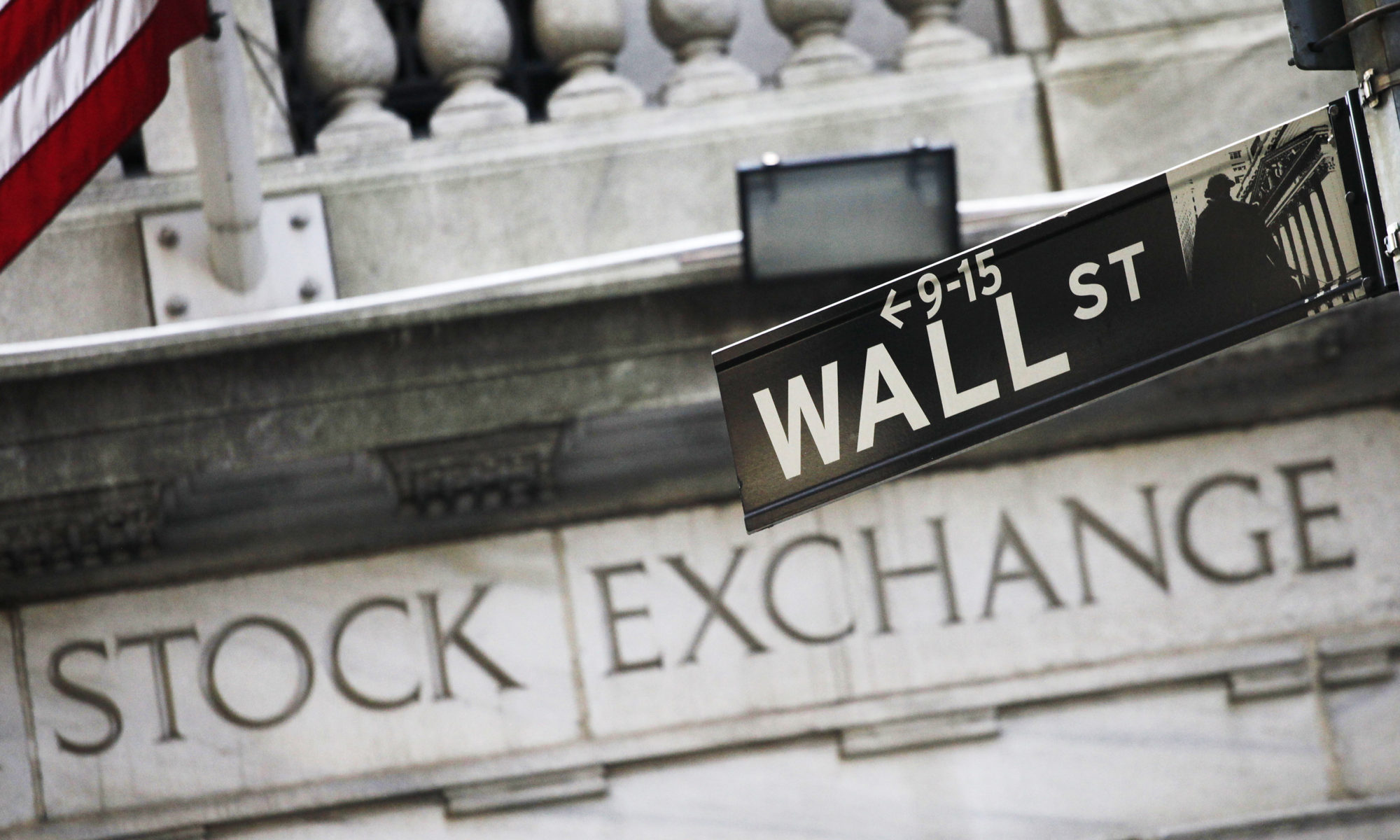 Are investors/traders staring down the double barrel of another Depression stock crash?

It is true to say that the world top investor’s bearish growls are growing louder. Jim Rogers believes the next bear market will be the worst of his lifetime. Moreover, the actions of the big players could be an early warning signal that trouble is a deadhead. Insiders were selling in 2018 with the Rothchilds selling their trust service business and Israel Englander extended the lock-up period for his hedge fund.

So with the Fed put dead and quantitative tightening QT and the Fed fund rates moving higher stocks crumbled in December leaving many wondering whether another Depression stock crash could be on the cards in 2019.

The last Great Depression was a “perfect storm” of policy failures and many would argue today that policymakers are making the same mistakes which will lead us into another Depression stock market crash.

In 2002 the former Fed chair Ben Bernanke made a point-blank candid admission in a speech given in honor of Friedman’s 90th birthday: “I would like to say to Milton and Anna: Regarding the Great Depression, you’re right. We did it. We’re very sorry.”

If we have learned anything from the last the past Fed tightening cycles is that they do not occur without causing a bear market, recession or some kind of geopolitical event.

In other words, Fed tightening has caused a recession 11 out of 12 times since the World Wars.

For example, in the ’90s with the dot-com explosion and the collapse in subprime mortgages of the mid-2000s. Moreover, the Asian crisis and the collapse of the Soviet Union all played out during Fed tightening cycles.

A number of chartist also see a recurring trend playing out, in other words, a rally before the Depression stock market crash.

Technical analysts who study previous prices to forecast the price trajectory are looking at stock charts of 1929 and see an eerie similarity with stock price movements today and back then which could indicate trouble ahead for stock investors/traders. In 1929 stock prices also kept breaking through resistance levels and making new record highs in the Summer only then to breakdown by autumn winter.

In 1929 the US economy also experienced a massive liquidity crisis. The famous bank runs meant diminishing bank reserves and the economy experienced multiple contractions of deposits.

The cause of the speculative bubble that led to the 1929 crash is a somewhat controversial topic. Friedman and Schwartz believed that the bubble was caused by investors, seemingly endorsing—at least partly—the Keynesian “animal spirits”. So the QE period (2008-2018 early) could be compared to the roaring 20s with investors partying to “animal spirits”.

The number of bank runs accelerated in December 1930, in that single month 352 banks failed. Most of the failing banks were in the Midwest. But as the first wave of bank runs subside than another got underway in the spring of 1931, creating what Friedman and Schwartz described as a “contagion of fear” among bank depositors.

2019 begins with many wondering whether Deutsche Bank (DB)(once Europe’s largest bank) will survive its latest crisis with police raids on its Frankfurt offices. The DB with hundreds of billions of dollars in derivatives has been described by the IMF as a systemic risk to the financial system.

Deutsche Bank appears to be the most important net contributor to net systemic risk”, said a Washington based IMF report back in 2016 and it still could be a “contagion of fear” in 2019

So could another Depression stock crash occur in 2019?

Before you derive to your conclusion consider this point: No two events repeat themselves in exactly the same way.

Darren Winters fifty cents worth is that the International Banking Cabal will do whatever it takes to prevent another liquidity crisis which triggers a bank run and another Depression stock crash.

Put simply, the money supply will never collapse as it did in 1929 again.

So if the economy tanks and there is not another Depression stock crash what will the downturn look like?

Darren Winters see a 2008 scenario playing out again. The two big to fail banks will get bailouts, there will be more bailouts for the corporations with heavyweight lobby groups in Washington winning the lion’s share.

Any threat to the world’s most valuable brand, the USD will continue to be monkey hammered.

The rigging to the downside of precious metals and cryptocurrencies outside the Fed’s control will be suppressed in the derivatives market.

Dollar hegemony fightback will continue in 2019.

The US national debt could surpass its record $21.6 trillion and be financed at a higher rate.

So 2019 could look more like the 70s stagflation, shrinking output, and real incomes, and rising unemployment, but with more government bailouts and “fixes” prolonging the agony (inflation, high unemployment, and years of anemic economic growth).

As millions march gently into poverty universal cashless income will be used to prevent political instability. The human farmers will control their livestock with digital chips. Resistance will be demonetized, locked out of their digital bank accounts, starved out of existence. Global serfdom is coming.

So universal income, a cashless society, and bailouts will prevent Depression stock crash and a political uprising. But the geopolitical landscape will continue to look bleak, the drumbeats of war will grow louder. China could become increasingly more militaristic in the Pacific if the trade war truce fails. Will China be provoked into a war, bearing in mind the banking cartel knows that its war that gets the credit cycle going again? A lot has been written about the credit cycle but little is known about the war cycle.

Even if a Depression stock crash is not on the cards 2019 is likely to be a tumultuous year. How we get through these turbulent times will depend on how we (people and nations) deal with each other.