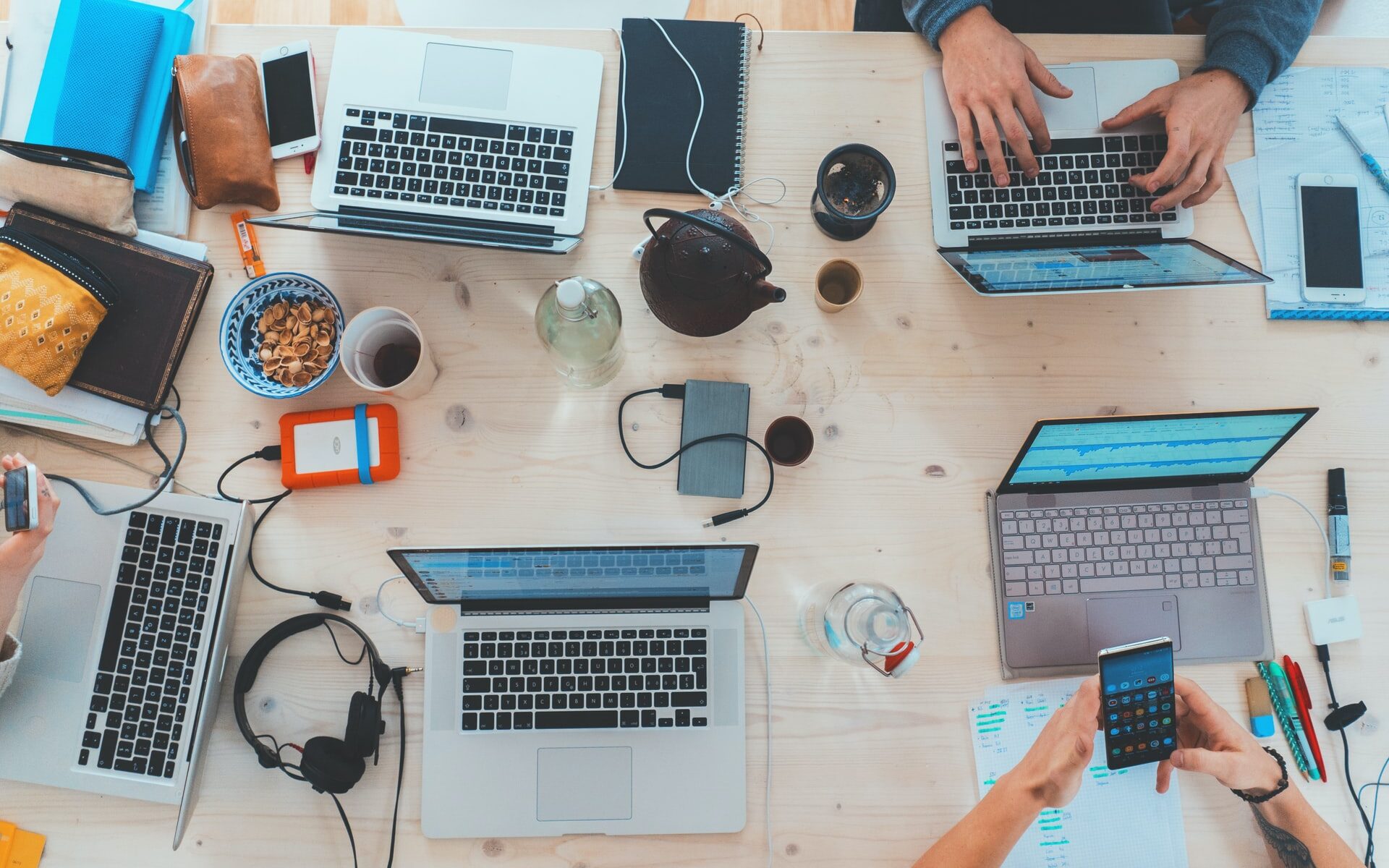 Perhaps this decade, the 20s, will be coined the decentralized revolution by technologists and, maybe even social scientists.

As Darren Winters points out, the digital tokens of the blockchain, better known as cryptocurrencies, are facilitating a decentralized revolution. Blockchain technology, like all technologies before it, is also offering a new template for how individuals, society, and businesses interact.

But what spurs on great revolutions is emotional ideology, which motivates thinkers to map out a template for a better system.

We believe that the decentralized revolution is not driven solely by greed but also by another powerful human motivator, ideology

The decentralized revolution is about democratizing control, taking control away from the center, a group of people, and returning delegated power to the individuals.

The main characteristics of this global digital village will be sustainability, doing more with fewer resources. Transparency and security are an important feature as well.

This digital galaxy will orbit around a peer-to-peer global internet payment system, with no third-party intermediary involved. Then 1.7 billion unbanked people, double the entire population of Europe, living in the far-flung forgotten part of the world will be pulled into orbit. Equipped with not much more than a smartphone, the decentralized revolution, which means 1.7 billion people connected to the global digital village-like magic.

The magic behind the technology is 10,000 low orbiting Starlink Satellites circling the globe, making internet broadband possible as it reaches every square meter.

Darren Winters says, the decentralized revolution, together with cutting-edge technology, means that the forgotten many will have a chance to participate in this global digital village

But the decentralized revolution can also benefit communities in advanced economies. The road sign we are pointing to is decentralized finance, exchanges Defi

So let’s set the stage by asking you to think about how we all give custody of our funds to some third party, a bank, a broker. The implication here is that it will be left entirely at their discretion to decide if and when those funds can be accessed, used, or even viewed. The commonality is these third parties, such as banks or brokers, become centralized points of control, which can also lead to failure and even abuse.

Put simply, decentralized finance means that no longer will the retailer have to deal with exchanges being down

Take, for example, the GameStop surge earlier this year which resulted in many trading platforms being shut down temporarily. But why?

It was not a fast market, the market was not in a meltdown and yet these third-party intermediaries (banks, brokers) shut out their clients from their accounts without warning.

So, think about it. Why were retail clients, often the smaller player prevented from taking profits or cutting their losses? If someone pays an intermediary for a service, then they should provide the service.

But it was not just one broker locking their retail clients out of their accounts. It was a string of brokers. Let’s spell it out. Retailers were locked out of their accounts because it did not favor the broker’s agenda. Take Robinhood, which touts itself as a platform that democratizes finance because it enables retailers to trade for free. That is a red flag no intermediary can operate without making profits. So, it then transpired that Robinhood, only in name, was taken from its many skint retail clients, selling information about trades placed by retailers to wealthy institutions who would then bet against Robinhood retail clients. In other words, retail traders were locked out of their accounts, prevented from buying GameStop because the broker’s institutional clients, who are also shareholders of the broking business, had significant short positions in GameStop.

So, the decentralization revolution, DFI enabling peer-to-peer transactions without an intermediary will democratize finance, and who knows, maybe it will also result in a trickle-down wealth effect

Non-fungible tokens (NFTs) are a unit of data stored on a digital ledger, the blockchain, that certifies a digital asset to be unique and therefore not interchangeable. NFTs are being used for photos, videos, audio, and other types of digital files.

Maybe that is also a sign that we are in a bubble. But the main point is that artists, through NFT cryptocurrencies can bypass the middle man and sell direct.

NFTs could be a game-changer for independent artists and musicians.

The revolution will not be televised. It will be minted.

Superstar artists, like Kings of Leon and Steve Aoki, have sold NFTs for millions of dollars. Even lesser-known artists, such as Vérité and Zack Fox, have made tens of thousands of U.S. dollars selling NFTs. The artist Young and Sick had only 27,000 followers on Instagram when he sold an NFT for $865,000.

Current digital identity systems are inherently flawed. Document and control remain with the issuer, rather than the individual, which creates a strong dependency on third-party agencies to verify the authenticity of the document. This usually involves a manual, costly, and time-consuming process, depending on the location and response time of the issuing authority.

So, by leveraging blockchain technology users can have total control of their identities and credentials, which they can share and instantly verify anytime, anywhere.

The decentralized revolution is underway, whether it be NFTs or DeFi.

Maybe that is why Africa is also experiencing a boom in cryptocurrencies, not just as trading instruments but also as a technology with utility.