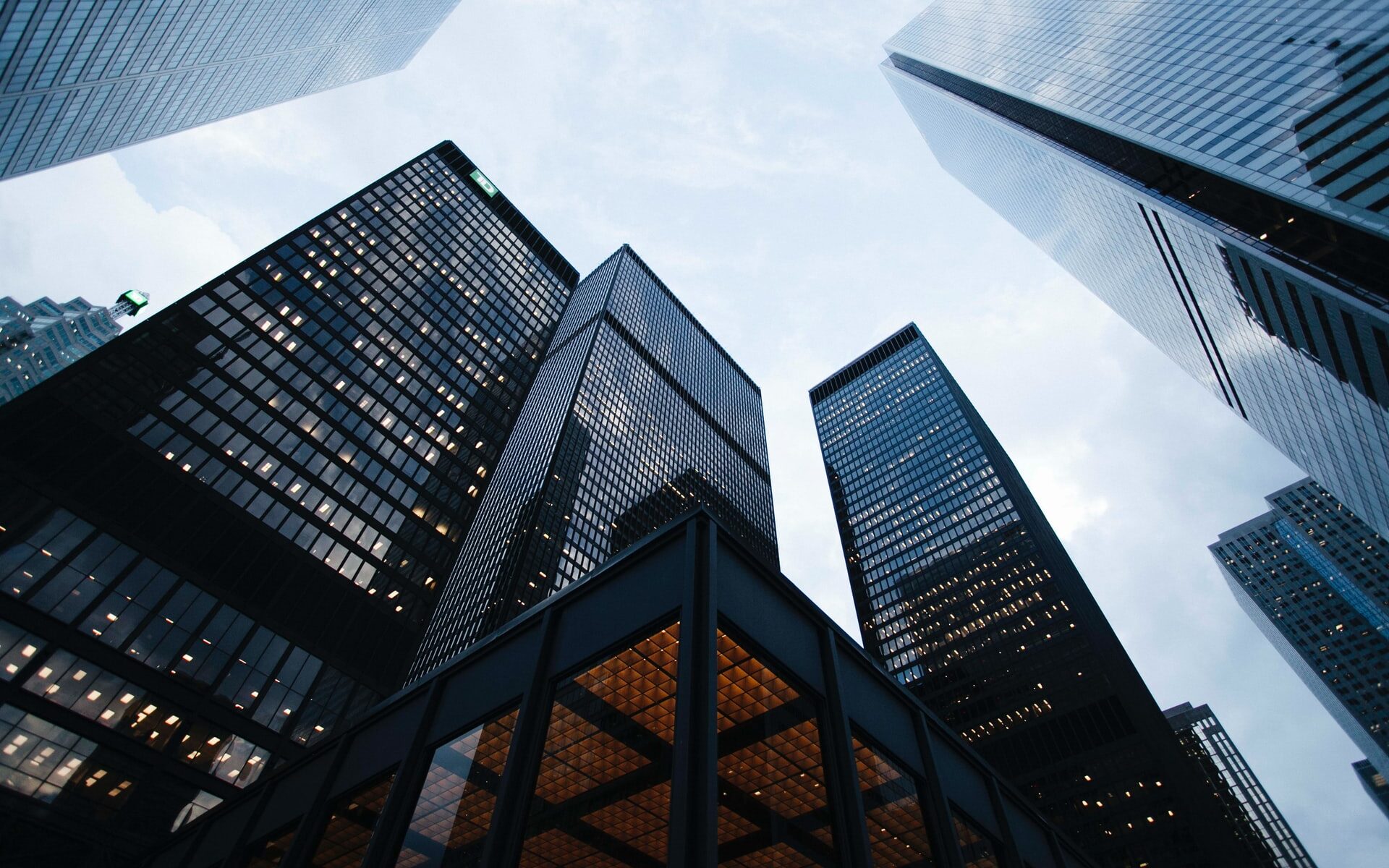 The tug-of-war for corporate government bailouts in the mid-pandemic economy has just begun. Rolls-Royce, a world-class manufacturer of civilian and defense propulsion systems for marine, air, and land, being at the very top of the queue for companies needing government aid to survive the pandemic of 2020.

Approximately 50% of Rolls-Royce revenue comes from civil aviation, the profit margin on the engines is tight, and the company makes most of its profits from engine maintenance contracts. A little over 30% of the world’s widebody civil planes are fitted with Rolls-Royce engines. So, for every hour a long-haul flight is airborne somewhere in the world the company earns revenue. In other words, the company’s civilian jet engine division is a cash cow business when planes fly. But global governments’ response to the pandemic has forced many airlines to temporarily store their jetliners in graveyards, which has, for the time being, cut off a regular source of revenue for the company.

It is the first in line for a likely government bailout makes me believe that Rolls-Royce will not be allowed to go to the wall, despite the share price collapsing by 80% year to date

A snapshot of Rolls-Royce’s balance sheet shows the company’s debts exceed its revenue.

But the company is not alone, social distancing, local lockdowns, quarantine rules are wreaking havoc on corporate balance sheets as companies going into debt to make up for lost revenue.

This is where the tug-of-war for corporate government bailouts begins.

The big institutional shareholders, pension funds, will most likely reject rights issues, share splits which, will further dilute the stock value and would rather opt for a government bailout, free aid from the government.

So, then it comes as no surprise that Rolls-Royce has abandoned talks with sovereign wealth funds in Kuwait and Singapore amid opposition from existing shareholders.

In other words, the major shareholders are saying to the company’s board director that they should earn their keep, and also press the UK government for a needed bailout.

The company is expected to announce a comprehensive plan to shore up its finances today, October 1.

Some parallels are being made with Rolls-Royce and Marconi, Electronic Systems, which shares become worthless almost two decades ago. But there are significant differences.

The UK government holds golden shares in Rolls-Royce, which is classed as a strategic company, that was not the case with Marconi.

Moreover, Marconi’s failure was the result of incompetent management and bad strategic decisions. Had Marconi not sold off its defense division to BAE systems and move into the telecom business, which it had no experience, the company would probably have survived.

In an era where fundamentals metric do not count, since few companies are paying dividends, and many are already in-debt what could determine value in this era of socialism lite is which company is likely to get government bailouts. If the shareholders have leverage, if the company is on the government survival list, then those are the stocks, if you can buy on the cheap, you want to own. Think about it. As a cash holder, you cannot lobby the BoE or the Fed to halt the creation of currency because it is debasing your wealth. So, bombed-out value stocks with political leverage could be the alpha play.