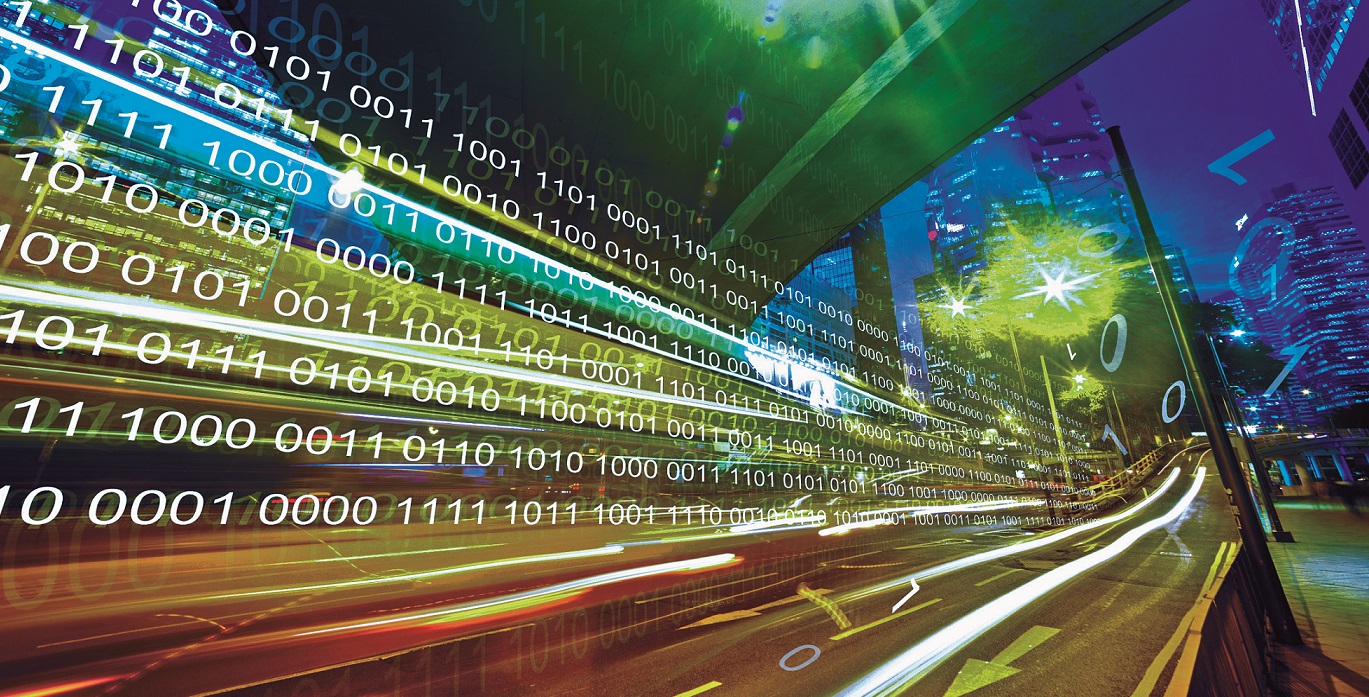 If fundamental analysis is the cornerstone of investing then what do you do when there is contradictory data?

As Darren Winters explains, negative divergence in the market occurs when the data (economic and financial) is negative, stock prices keep rising and it signifies a sell signal. The reverse is true for positive divergence.

Currently, there is an abundance of contradictory data available. For example, China’s Factory activity grew for the first time in four months in March.

China’s official Purchasing Managers’ Index (PMI) rose to 50.5 in March from February’s three-year low of 49.2, marking the first expansion in four months, according to data released by the National Bureau of Statistics (NBS) on Sunday. The 50-mark separates growth from contraction on a monthly basis, according to an official survey released in March.

Moreover, China’s factory output grew at its fastest pace in six months in March, reversing a brief contraction in the previous month. It rose to 52.7 from February’s 49.5, the highest level since September 2018. So much for a US-China trade war

But let’s keep this relevant to the theme of contradictory data.

So if the world’s largest factory and exporter, China is ramping up factory production then it stands to reason that logistic companies, particularly sea-freight should be doing well too. Goods don’t get to market on a flying carpet!

Darren Winters explains that the dry bulk rates have been sinking to such an extent that Norden’s head of dry cargo, Christian Vinther Christensen, tells ShippingWatch that the market has “pretty much collapsed”.

The retail apocalypse is gaining momentum in 2019.

More retailers have already shut down in April than they did in all of 2018.

Retail bankruptcies are piling up, already 6,000 will close which exceeds last year’s total of 5,864 closure announcements, according to a recent report from Coresight Research.

The macro data doesn’t jibe with the reality, there is contradictory data everywhere which is making a mockery of fundamental analysis

Here is the sixty-four million dollar question every stock traders/investor worth their salt should be asking:

How much longer can this central bank quantitative easing inspired stock rally continue?