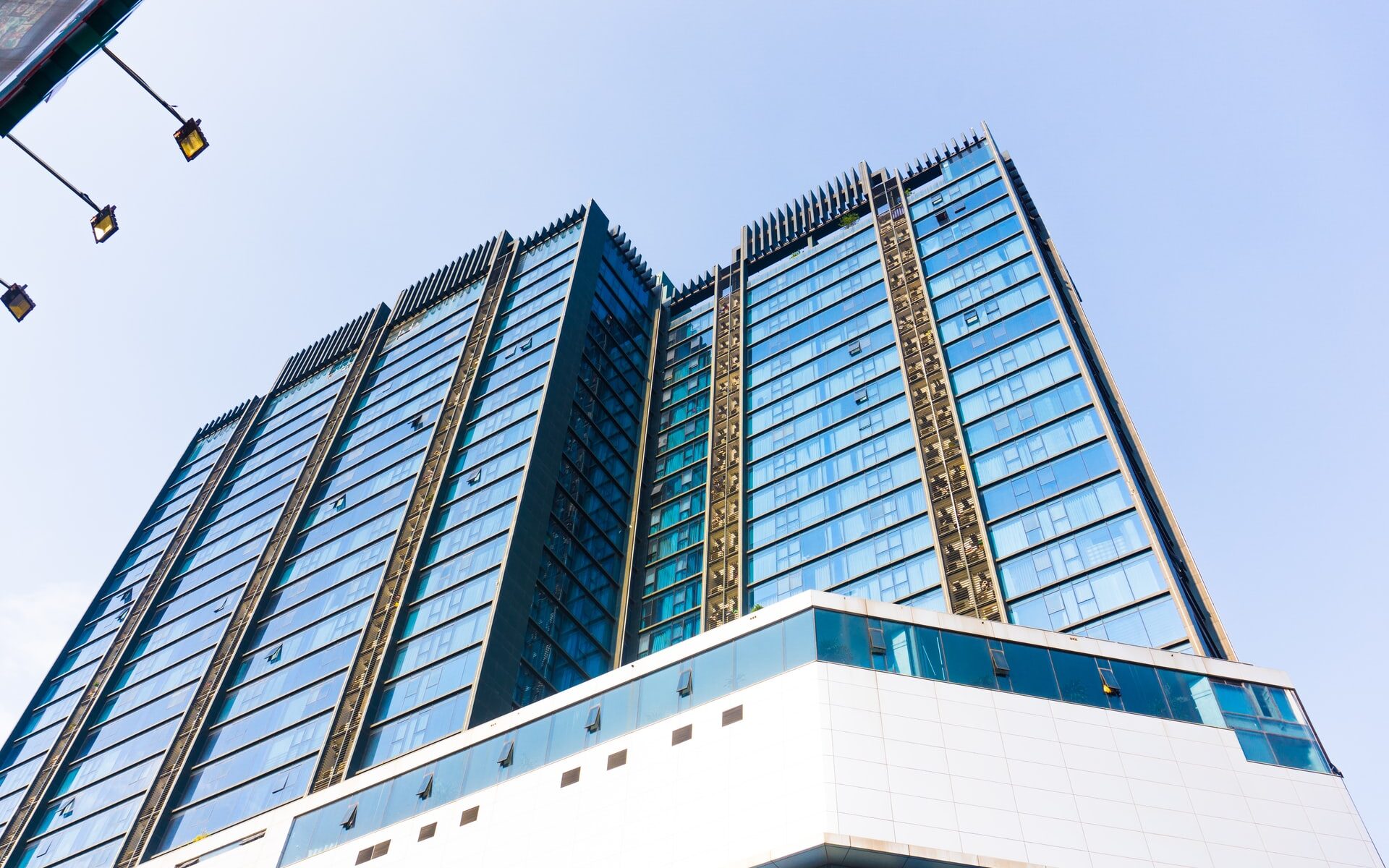 Distressed commercial real estate debt could be the 30,000 Pound Gorilla in the room.

The stars could be aligning for a commercial real estate debt implosion with the sector having $2.3 trillion of debt due within five years and having to contend with severe headwinds.

Commercial real estate was already on the losing side of the long wave of innovation, the digitalization of everything

Think of how Mr. Jones has changed his method of making purchases over the last three decades.

So, in the 80s and early 90s, the Jones wanted to book a summer holiday, which entailed going to a bank or foreign exchange bureau to buy foreign currency, then it would be a trip to the Travel agent to book flights and hotel reservations. Feeling in a holiday mood, the Joneses also decide to buy a new summer wardrobe and some new luggage. It was the roaring 80s and the economy was booming.

Today, 2021 Jones’s spending holiday spree is carried out on a device the size of a human hand, a smartphone, probably over a morning coffee at home.

So, this is part of the Build Back Better master plan of sustainability, doing the same or more using fewer finite resources.

But, while the digital village booms, dominated by a few online oligopolies, the winners of digitalization, it is also disrupting commercial real estate. Prime location is no longer all about physical locality on a top high street, it is more about top ranking in Google.

Then came the pandemic great lockdowns, which turbocharged the digitalization of everything, including office work, which further whacked commercial real estate

What happens when demand for commercial real estate as a factor of production to conduct business dwindles?

The commercial value of anything, including land, is based on its utility, and when that declines so too does its price.

Roughly $430 billion of commercial real estate debt comes due this year, out of $2.3 trillion that matures for the next five years, according to Morgan Stanley.

Serious risk of bankruptcy or default, according to data compiled by Real Capital Analytics, a commercial real estate data firm.

Hotels and retailers have the highest delinquency rates, according to a FitchRatings, May 2021, report.

“We have tons of stuff that’s in purgatory” according to Manus Clancy, a senior managing director at Trepp. “The workout notes every month say the special servicer and the borrower are talking about forbearance and extension”.

“This is by far the most active distressed and opportunistic market for commercial real estate that I’ve seen in my 15-year career” said Adam Sklar, a portfolio manager at Monarch Alternative Capital, whose $9 billion funds specialize in those strategies. Monarch raised $3 billion for a new portfolio in December, and it has invested more than 40% of that capital on distressed opportunities including commercial real estate.

Default signs in the commercial real estate sector can be seen by zeroing in on CMBS special servicing rates, which are the highest since the 2008 crisis fall out

The special servicing rate is considered a barometer of default.

We are seeing a similar sharp climb in CMBS special servicing rates, which were 2.5% in 2020 to 4.10% in March 2021, due to a spike in new delinquencies, according to Fitch Ratings

Commercial real estate loan defaults, particularly in the retail and hotel sector are trending up, according to Fitch Ratings.

“The largest new delinquency last month, the $171 million Empire Hotel & Retail loan (CGCMT 2013-GCJ11, GSMS 2013-GC10), which is secured by a mixed-use hotel and retail property in New York, NY, became 60 days delinquent for a second time in April after being brought current in August 2020 when the borrower was granted a consent agreement to allow for the reallocation of reserve funds to pay debt service. Five regional mall loans ($476 million) comprised the majority of the new retail delinquencies, three of which became 60 days delinquent for at least a second time” reported Fitch Ratings.

In fact, with rates already near zero, we could even see the Fed’s 120 billion asset purchases ramped up. Think about it, someone has got to buy all those distressed real estate commercial loans. The central planners want to put the economy on a sustainable trajectory, and if inflation becomes a serious problem, Darren Winters is expecting more lockdowns.