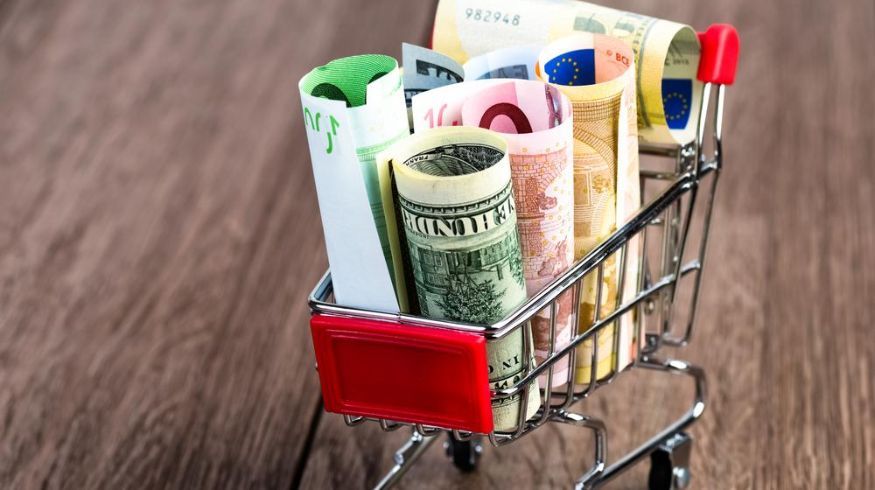 Darren Winters asks, could the carry trade be the next best gig on the street? The race to the bottom in emerging currencies is underway. Emerging market currencies are currently “two thirds on the way to hitting the bottom” according to Ray Dalio’s Bridgewater.

So with the EM crisis soon reaching a crescendo and with the best time to buy being when there is blood on the street, the carry trade could be shaping up to be the next winning wager

So what is a carry trade?

Darren Winters explains that a carry trade is when an investor borrows in a currency which has a low-interest rate, then use the funds to buy another currency that pays a higher interest rate. Investors profit from the difference between the interest rates. So concerning emerging markets, it is that interest rate differential which will compensate for the depreciation and the value of the currency.

How does a carry trade work?

Let’s take a current situation in play. The fed fund rates are near record lows. Moreover, with potential recession fears looming in the world’s largest economy the trajectory of Fed fund rates are either stable or downwards.

Investors make a profit on the difference between interest rates around the world.

Here is a list of current interest rates of the major central banks courtesy of FXStreet.

Now let’s take an example where investors borrow Swiss Franc and then buys US Dollars.

In this example, profits are made from the difference between the interest rates.

Use a roll-over calculator here to work out your profits

A carry trade also carries risk, which is currency risk

There is also leverage risk associated with a carry trade

The leverage risk factor with a carry trade needs to be considered.

So the more highly leveraged the trade the greater the potential loss in unfavorable market movements. This could prompt the dreaded margin calls from your broker or the position being automatically stopped out by your forex broker.

Carry traders can compound their interest on a monthly or even daily basis to increase their overall returns. But those returns can vary depending on movements in the interest rate differential.

So a currency carry trade is when the trader let’s interest rates do the work.