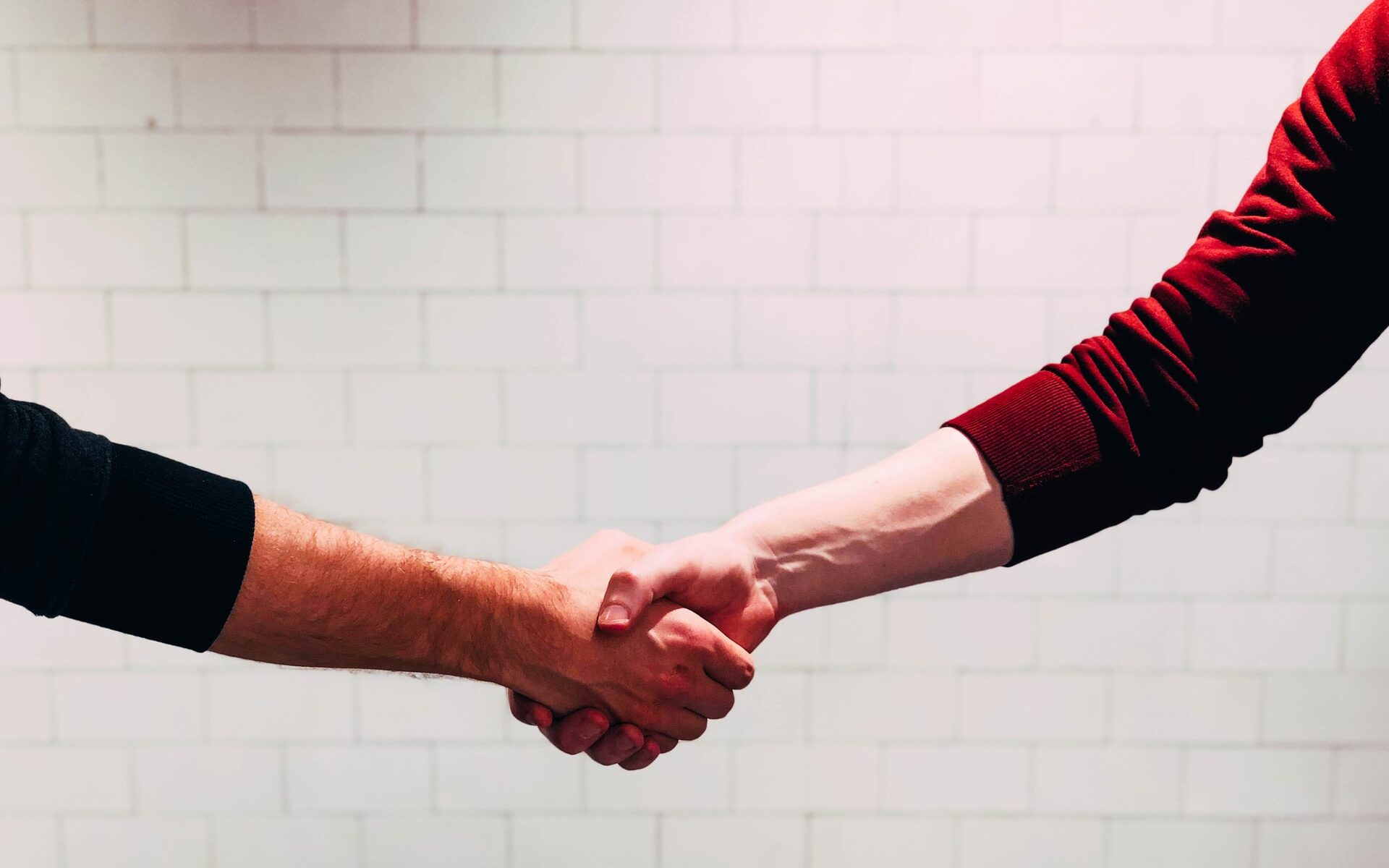 The Brexit withdrawal agreement was a non-starter from the beginning, and it is likely to lead to what I forecasted in March, a no–deal Brexit.

Suddenly Brexit is back on the radar as the pound sterling stumbles from its 52 weeks high, for some, it is a game that keeps giving.

So why was the Brexit withdrawal agreement signed in the first place?

The withdrawal agreement, more than 500 pages in total is the brainchild of pro-European Union (EU) officials along with a Europhile UK Prime minister in cahoots with anti-Brexit civil servants, and it was designed to sabotage a workable Brexit.

Bickering over the Brexit withdrawal agreement eventually led to the resignation of UK Prime Minister Theresa May.

So, what is the backstop?

Currently, there are no border checks between the UK province of Northern Ireland and Ireland as both are in the EU’s single market customs and regulatory arrangements.

When a trade deal is eventually agreed between Brussels and London the backstop is intended to prevent a hard border being introduced on the island of Ireland when Britain leaves the EU.

But the outcome of the Irish border backstop would be physical borders in Ireland and the rest of the UK, which would fracture the Union. So, Brexit is turning out to be a political hot potato fanning Irish and Scottish independence movement. The Irish, Scottish and Welsh see their future, their economic well-being in the EU, and are at odds with UK prime minister Boris Johnson’s Brexit do or die vision.

Perhaps Boris Johnson’s Eurosceptic government was already planning a no-deal Brexit, bearing in mind that the border backstop in the Brexit withdrawal agreement makes a Brexit deal a mission impossible.

Put simply, the Brexit withdrawal agreement, a dead-end road, makes Brexit negotiations a period for buying time to prepare for a no-deal Brexit

The Brexit withdrawal agreement provides for a transition period until 31 December 2020, during which time the UK remains in the single market. This transitional period was intended to ensure frictionless trade until a long-term relationship is agreed upon.

What happens when the transitional period ends on 31 December 2020 and no agreement is reached?

As Darren Winters explains, If no such agreement is reached by that date, a no-deal Brexit would be the default outcome on 1 January 2021.

Boris Johnson’s conservative government, the most Eurosceptic cabinet ever, the strategy could be about buying time as he prepares the UK for a no-deal Brexit

Then it comes as no surprise Boris Johnson’s government is preparing to build dozens of Brexit lorry parks in anticipation of border chaos.

In short, the Brexit withdrawal agreement would ultimately lead to a default, a no-deal Brexit, our view is that Boris Johnson knew this from the very beginning. Brexit negotiations were not about doing a deal with the EU, instead, it was about buying the UK time and preparing the country for a no-deal Brexit

Boris Johnson’s UK government is preparing to build lorry parks in 29 sites across England where lorry drivers without the correct paperwork will be held.

Building holding centers isn’t something that can be done at the drop of a hat.

From January 1, lorry drivers will need to complete customs declarations before entering the EU.

So the UK government has been quietly and frantically preparing the UK for an array of new checks and trade barriers with its biggest trading partner once the Brexit transition period comes to an end, with or without a new free trade agreement with the EU.

UK Ministers have been bracing the country for severe disruption at the end of the Brexit transition period for some time.

As Darren Winters says… think about it. It is not in the EU, superstate’s interests to make Brexit a success, bearing in mind the club with no exit wants to discourage disloyalty amongst its 27 member countries. If other members saw Brexit as a success, they too would abandon the superstate and the project would fail.

What’s more the post-pandemic great lockdown has left the UK with few allies to lean on in Europe, regarding the Brexit withdrawal agreement and Brexit negotiations

The EU six months on is negotiating from a strong political position, what doesn’t kill you makes you stronger.

The peripheral countries, Greece, Spain, Italy, and Portugal, what was thought to be the EU’s weakest link, now receive so much pandemic relief funds from the EU that they will willingly tow the EU line, say yes to everything Brussels wants.

France can do pretty much do what it wants and Germany will agree because the latter fear a French-US alliance. In short, the EU is politically stronger, more unified than one year ago and that is reflected in the strengthening of the Euro.

Hope for the best, but expect the worse. This could get ugly. The EU is downplaying a no-deal Brexit, saying that “Europe could deal with this with no serious consequences”.

UK PM Boris Johnson then fire off a round of undiplomatic war of words. “If the EU will not compromise, the EU will shoot itself in the foot and Germany in the head,” said Johnson.

So a UK trade war with the EU could be on the cards as the two former trading partners fight each other. Our fifty cents worth is that the EU will easily outlast Boris Johnson’s government. That the British public, after much pain, will throw the Brexit government under the bus and elect a pro-EU government to back-pedal Brexit. But British stubbornness could also prove us wrong.